Breaking
Seven Ways To Thrive As A Remote-First Team
Five Ways To Network In 2020
Deckers Outdoor Stock Still Attractive At $258?
Save $50 Off A Fitbit Sense With This...
Meet Jordan Wise & Hamish Stephenson: The Founders...
Google Plex: The Mobile Banking App Every Bank...
Future Of Intimacy: Sex Bots, Virtual Reality, And...
How to Create the Best Facebook Cover Photos...
How To Continue Working Remotely Even If Your...
Apple Dominates Microsoft In MacBook Pro Vs Surface...
Do You Know If You’re Prepared For Retirement?
Law Professor Argues Opportunity Zone Program Is Harmful
The Amazfit GTS 2 Mini May Be One...
Hotelier/ Billionaire Philanthropist Jonathan Tisch: What A Hospitality...
More Entrepreneurship, Less Recidivism Among The Formerly Incarcerated
Do S&P 500 Investors Really Want To Buy...
Home General Sherwin-Williams Stock Is Unlikely To Sustain Its Current Level
General

Sherwin-Williams Stock Is Unlikely To Sustain Its Current Level 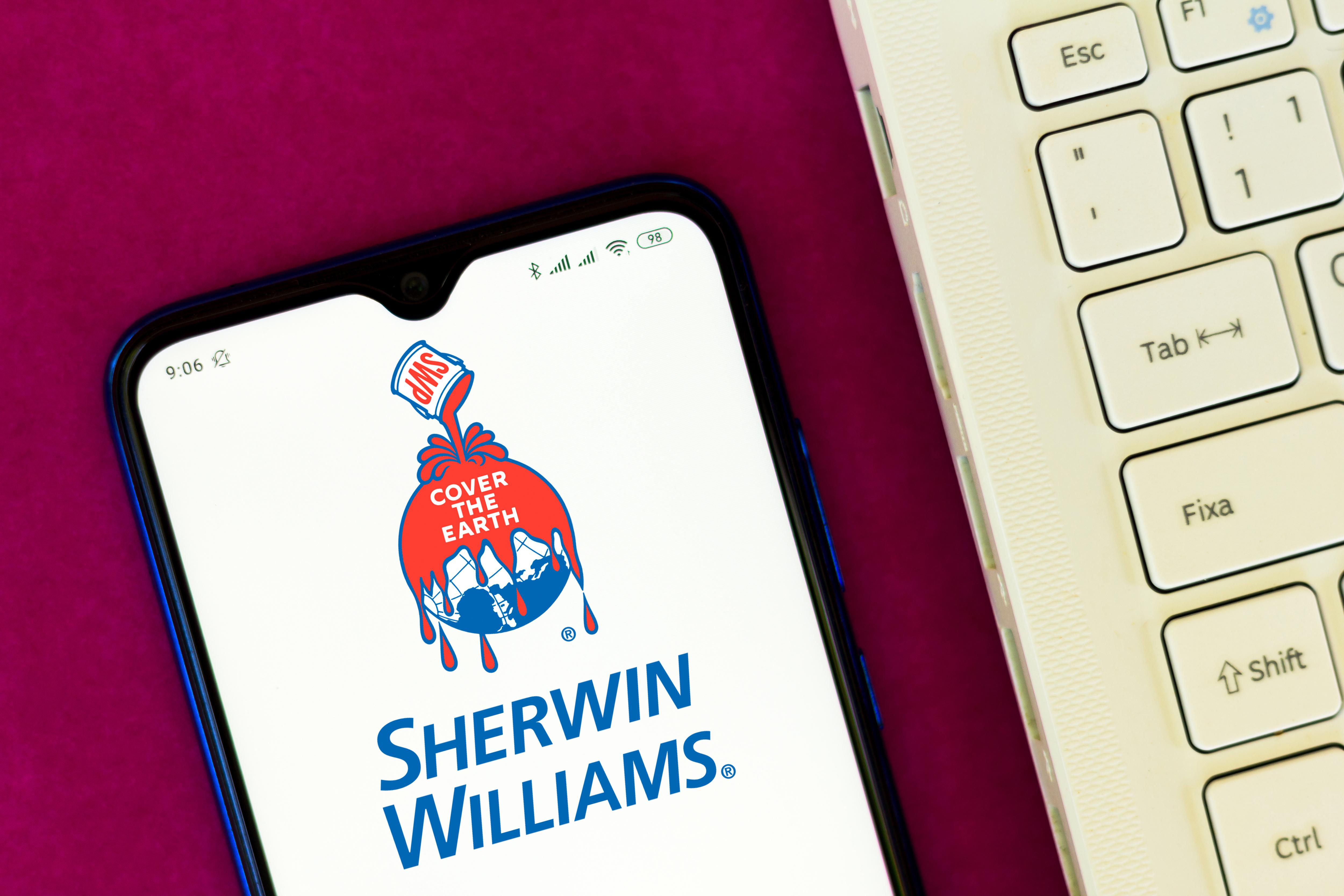 Despite a 69% rise since the March 23 lows of this year, and at the current price of around $670 per share, we believe Sherwin-Williams stock (NYSE: SHW) has reached its near term potential based on its historical P/E multiples. The company, which is a global leader in the development, manufacture, and sale of coatings, paints, and related products, has seen its stock rally from $397 to $670 off the recent bottom compared to the S&P which moved around 50%. The stock is leading the overall markets, as investors are positive about the strong demand in the retail segment – architectural DIY paints, which was also evident from the 21% jump in U.S. retailing network sales in the second quarter. Further, the stock is up 15% from the level seen at the end of 2019.

Sherwin-Williams’ stock has surpassed the level it was at before the drop in February due to the coronavirus outbreak becoming a pandemic. This seems to make it fully valued as, in reality, demand and revenues will likely be lower this year than last year.

While the company has seen steady revenue growth over FY 2017-19, its P/E multiple has also increased. We believe the stock is unlikely to see a significant upside after the recent rally and the potential weakness from a recession driven by the Covid outbreak. Our dashboard What Factors Drove 64% Change in Sherwin-Williams Stock Between FY 2017 And Now? has the underlying numbers.

So what’s the likely trigger and timing for the downside?

Sherwin-Williams is a global paint giant that deals in the development, manufacturing, distribution, and sale of paint, coatings, and related products to professional, industrial, commercial, and retail customers. The company has reported lower revenues in Q1 and Q2 on a year-on-year basis mainly due to lower demand in certain product ranges like performance coatings etc. Further, lockdown restrictions during March, April, and May also contributed to this drop due to the closing down of its store locations. On the other hand, sales have increased in the retail segment (architectural DIY paints for homes), as more and more people have taken on home projects. This was able to offset some of the negative impact of lower revenues in the other units. While the investors are positive about the stock due to growth in the retail segment, we believe that the revenues and earnings for FY 2020 are likely to remain lower than the previous year. This is expected to put pressure on the stock price.

The actual recovery and its timing hinge on the broader containment of the coronavirus spread. Our dashboard Trends In U.S. Covid-19 Cases provides an overview of how the pandemic has been spreading in the U.S. and contrasts with trends in Brazil and Russia. Following the Fed stimulus — which set a floor on fear — the market has been willing to “look through” the current weak period and take a longer-term view. With investors focusing their attention on 2021 results, the valuations vs historic valuations become important in finding value. Though market sentiment can be fickle, and evidence of an uptick in new cases could spook investors once again.

What if you’re looking for a more balanced portfolio instead? Here’s ahigh quality portfolio to beat the market, with over 100% return since 2016, versus 55% for the S&P 500. Comprised of companies with strong revenue growth, healthy profits, lots of cash, and low risk, it has outperformed the broader market year after year, consistently.