Home Finance Should Investors Believe In The January Effect?
Finance 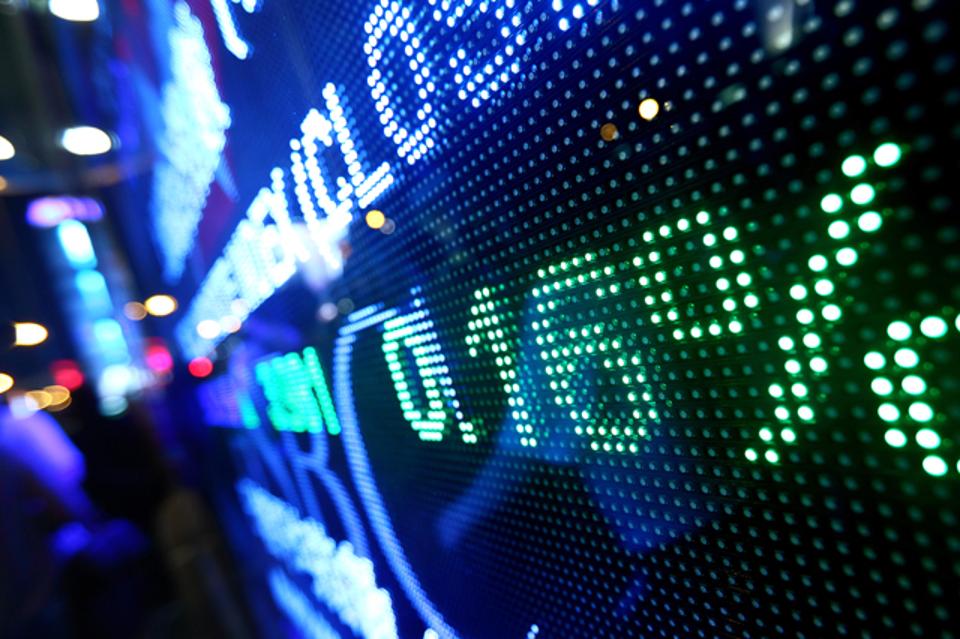 Should Investors Believe in the January Effect?

“As goes January, so goes the year.” Known as the January effect, the idea is that if the market closes up in January, it will be a good year. But if the market closes down, it will be a bad year. As this has been the case almost 9 times out of 10 since 1950, it is actually one of the more reliable market adages. Last year, January saw gains of 7.9 percent for the S&P 500—predicting a very good year. And that is just what we got.

Even when this indicator has been off the mark, it has still offered useful insight into market performance. In 2018, the January effect predicted a strong market. Indeed, it was strong—until we experienced the worst December since 1931 and the markets pulled back into a loss, only to recover immediately and resume the upward climb. Wrong according to the calendar, right over a slightly longer period.

I am generally skeptical of this kind of Wall Street wisdom, but here there is at least a plausible foundation. January is when investors largely reposition their portfolios after year-end, when gains and performance for the prior year are booked. So, the market results really do reflect how investors, as a group, are seeing the coming year. As investing results are determined in significant part by investor expectations, January can become a self-fulfilling prophecy, which is why this indicator is worth looking at.

So, what does this indicator mean for this year? First, U.S. outperformance—and the outperformance of tech and growth stocks—is likely to continue. Emerging markets were down by almost 5 percent in January, and foreign developed markets were down by more than 2 percent. U.S. markets, by contrast, were down by less than 1 percent for the Dow and by only 4 bps for the S&P 500, and the Nasdaq was up by just over 2 percent. If you believe in this indicator, then stay the course and focus on U.S. tech, as that is what will outperform in 2020.

The problem with that line of thinking is that what drove this month’s results was a classic outlier event: the coronavirus. This virus, or more accurately the measures taken by governments to control its spread, has significantly slowed the economies of several emerging markets directly (China and most of Southeast Asia), and it is starting to slow the developed markets through supply chain effects. The U.S., with a relatively small part of its supply chains affected so far and with minimal direct effects, has not been as exposed—but that trend might not continue.

In other words, what the January effect is telling us this time potentially has much more to do with the specifics of the viral outbreak than with the global economy or markets—and may therefore be less reliable than in the past.

What we can take away, however, is that in the face of an unexpected and potentially significant risk, the U.S. economy and markets continue to be quite resilient. That resilience will help if the outbreak gets worse, and it will point to faster growth if the outbreak subsides. Either way, the U.S. looks to be less exposed to risks and better positioned to ride them out when they do happen.

Which, if you think about it, points to the same conclusion as the January effect would. Expect volatility, but not a significant pullback here in the U.S. over 2020, with the prospect of better-than-expected growth and returns. And this is not a bad conclusion to reach.

Despite Trump’s Claims, It Is Hard To See Much Economic Impact Two Years After Passage Of The Tax Cuts And Jobs Act

How To Protect Yourself From IRS Phishing Scams Today

When Asset Mismanagement Puts Pensions At Risk: The...

How Crypto May Be Targeted By Congress In...