Home Finance Should Tax Policy Be Made In Secret?
Finance 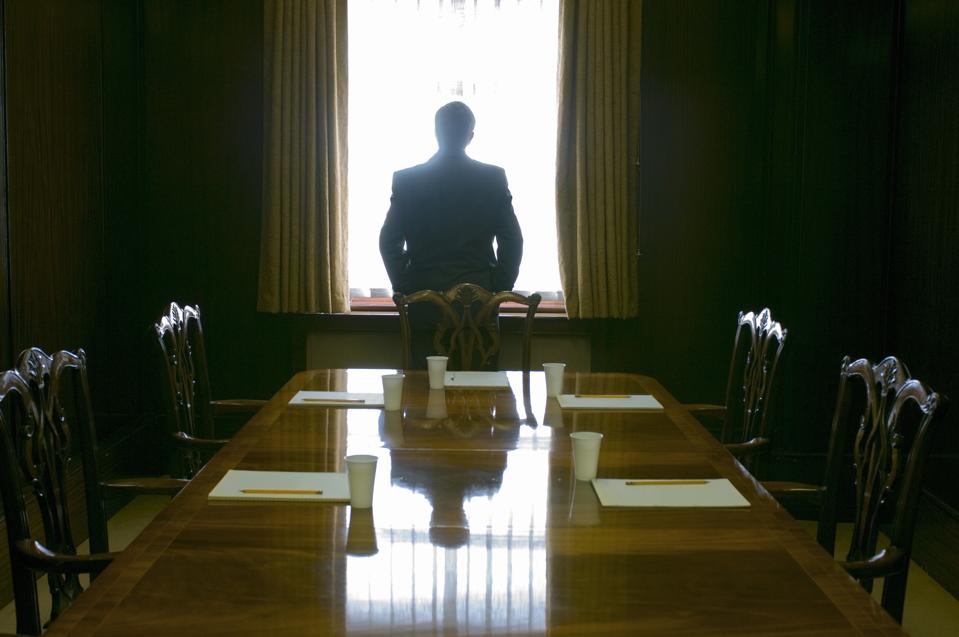 A man stands at the window looking outside.

I mean, what’s not to like about open government? Sure, spies need to keep things secret, and the nuclear codes should probably be under wraps. But outside the nether regions of national security, daylight seems better than darkness, right?

There are principled arguments for shielding some elements of democratic governance from constant democratic oversight. You might not agree with these arguments, but you shouldn’t dismiss them either.

In a recent issue of The Atlantic, Yuval Levin of the American Enterprise Institute argues that Congress is dying from an excess of openness.

“Congress isn’t doing its job,” he writes. “Legislation barely moves, the budget process has not functioned properly in years, members of both parties are frustrated with their leaders, and the institution has long been surrendering its power to administrative agencies, presidents, and judges.”

Why the failure? Because lawmakers are too busy preening for the cameras.

“They are performing,” Levin contends. “They are treating Congress as a particularly prominent platform for commentary, channeling the frustrations of their voters, elevating their own profiles, and perpetuating the endless melodrama of our culture war.”

The indictment is compelling — and obvious to even the most casual observer of the legislative sausage factory. After all, it’s not producing much sausage these days.

Levin’s argument is actually part of a broader genre of anti-transparency criticism from The Atlantic. In a 2014 piece, “The Transparency Trap,” David Frum rehearsed the hidden pitfalls and false promises that surround transparency reforms. Along the way, he related a great anecdote:

After Speaker Tip O’Neill retired from Congress, in 1987, an interviewer asked him how the House of Representatives had changed over his 35 years of service. He memorably answered, “The people are better. The results are worse.” His answer might be generalized across the American system of government: the process is better (at least as better is conventionally defined: more transparent, more participatory), but the results are worse.

How does the O’Neill/Frum commentary translate to tax?

Pretty much the way you might expect. The tax legislative process, like most other aspects of the way Congress does its work, experienced some radical changes during the 1970s. Rigid systems of seniority and hidebound legislative procedures were cast aside, replaced by an ethos of transparency and democratic governance.

All to the good — or so one might think, especially in the wake of the Watergate scandals. But in practice, the new system turned out to have its own problems. In the tax world, transparency and openness made it harder to cut backroom deals. But those reforms also made it harder to get anything done.

Many of the well-intentioned pro-transparency reforms “sought as a means of strengthening the legislative process have been turned to advantage by the business lobbyists,” Surrey wrote in 1981. “Thus, ‘open markup sessions’ designed to flood the committee process with sunlight have only flooded the committee rooms with business lobbyists. Those really conversant with committee operations have readily stated their view that the open sessions have meant a decline — sometimes turning into disaster — in committee deliberations.”

As Levin observes, “a legislature’s basic function is negotiation — a kind of work very much at odds with an ethic of performance.” When Congress is forced to do all its work in public, it doesn’t do much work at all. Or at least, not much of the hard work.

That’s one of the reasons why we don’t get tax hikes anymore, only tax cuts.

We also don’t confront hard fiscal problems, like those facing entitlements (and no, this isn’t a backdoor argument for cutting entitlements in the name of “fiscal responsibility”; it’s a solution-neutral argument for honest discussion about the long-term sustainability of these vital programs).

Let’s be clear about something else, too: This isn’t a brief for the unalloyed virtues of smoke-filled rooms. The good old days weren’t entirely good. Or even mostly good: American fiscal history is replete with sweetheart deals and backroom favors. And transparency does help curb cronyism. 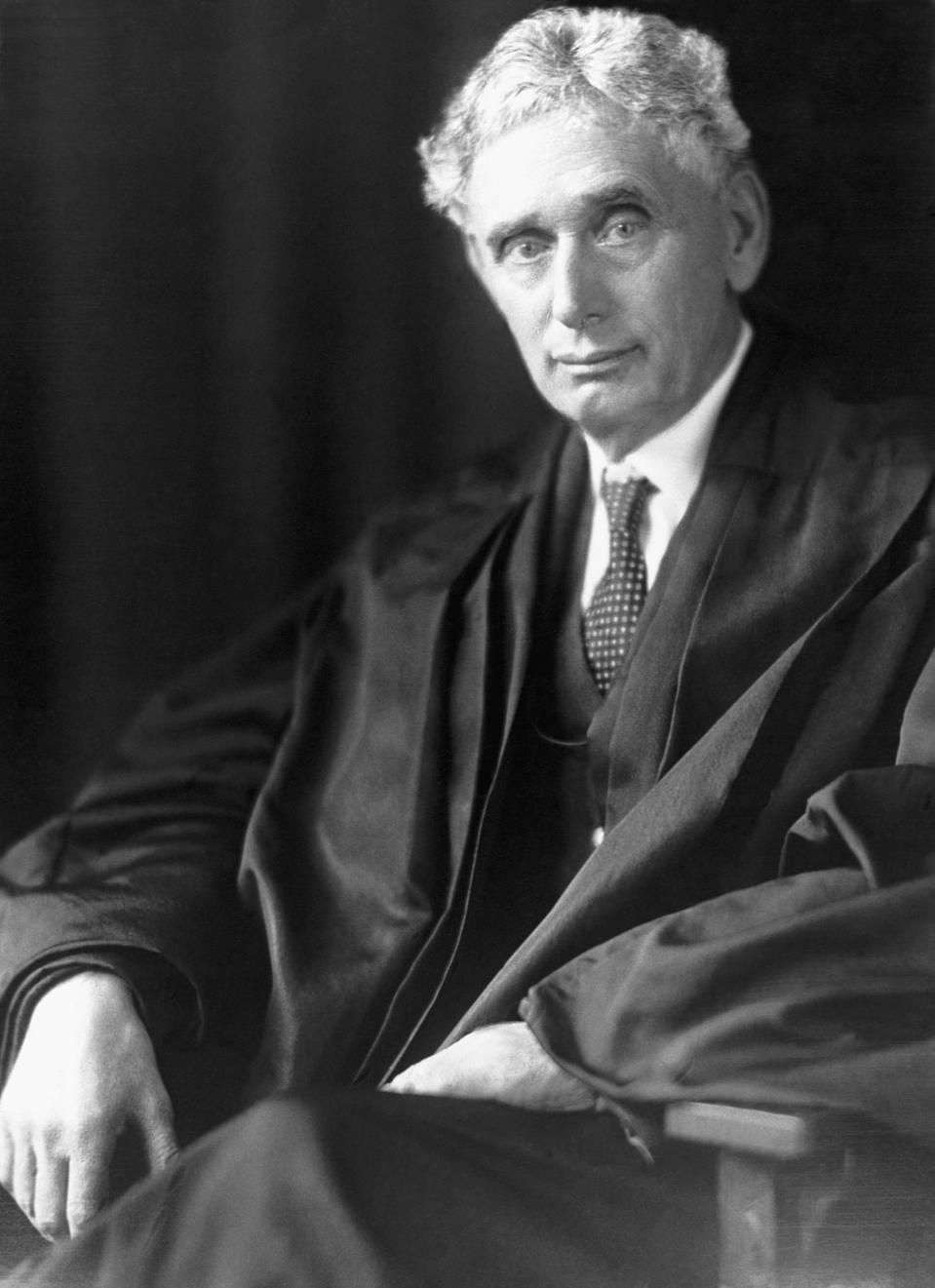 No one understood this better than Supreme Court Justice Louis Brandeis.

“Publicity is justly commended as a remedy for social and industrial diseases. Sunlight is said to be the best of disinfectants; electric light the most efficient policeman,” he maintained.

Personally, I think Brandeis was right: Sunlight is powerful medicine. But like many remedies, it can be hard for the patient to bear.

And sometimes — as with Congress today — it’s possible that the cure might actually be worse than the disease.

Challenging The Low Expectations Of The United States – India Relationship

Here’s What To Watch After Bitcoin’s Breakout