Breaking
Everything You Need To Know About EMI Option...
Social Security’s Government Pension Offset (GPO)-A Common Sense...
5 Practical Tips for Small Businesses Going Through...
Part II: How To Optimize Product Ownership In...
How Zoom Conquered Video Conferencing
How To Meet Customer Expectations This Holiday Shopping...
A Technology Solution For Muni Bond Disclosure
Five Common Ways To Fund A Small Business...
Your Floss Pick Habit Is Killing The Planet,...
Customer Service Recovery: Six Keys To Turn Complaints...
10 Unique Habits To Positively Impact Your Productivity
How Becoming A Learning Organization Is Key To...
IRS Increases Enforcement On Cryptocurrency: What This Means...
Optimus Prime Finally Gets The Diaclone Update He...
No, There Isn’t A Black Hole At The...
The Fed Could Be Repeating This Key Mistake...
Home Technology SIM Swapping On iPhone, Android Devices Fools Two-Factor Authentication (2FA): How To Protect Yourself
Technology 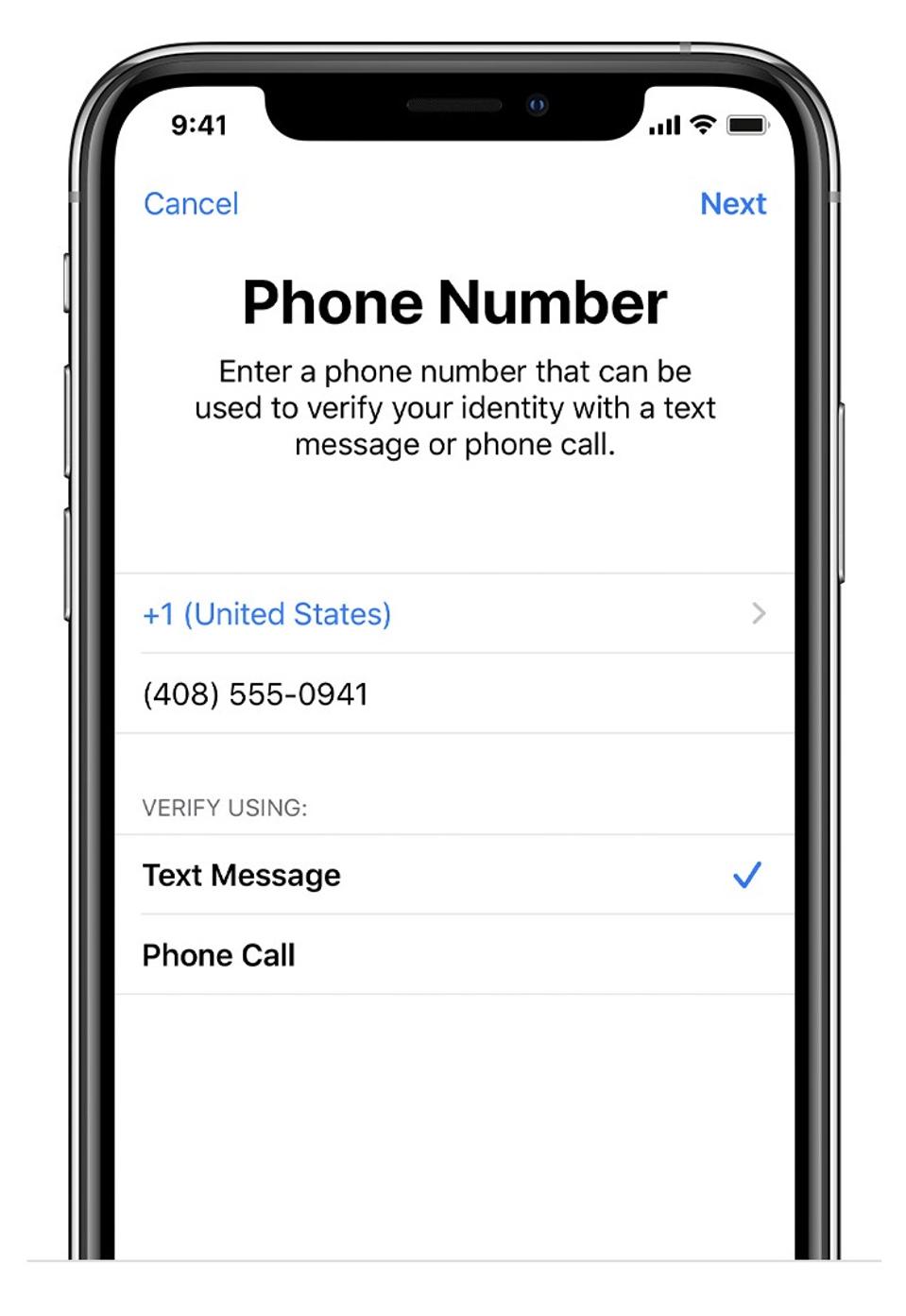 An iPhone or iPad with two-factor authentication may not be as secure as you think.

SIM swapping is serious because it gets around the “extra layer” of security on your phone.

The FBI and U.S. Department of Justice are reporting more SIM swapping crimes, many involving millions of dollars.

Last month, the FBI cited a notorious SIM swapping case at the top of its 2019 Internet Crime Report (PDF).

In that case, a cybercrime gang caused approximately $40 million in losses, with the FBI seizing $18 million, five vehicles, a $900,000 home, and hundreds of thousands of dollars in jewelry. (And see this recent case in Canada involving millions of dollars and this recent Massachusetts case where criminals stole, or attempted to steal, over $550,00.)

And there was this case of a ZDNet contributor having his life turned upside down after falling victim to SIM swapping.

The upshot: In 2020, smartphone users should be aware of SIM swapping because it gets around two-factor authentication, which is touted as an “extra layer” to stop fraudsters.

What is SIM swapping?

In a SIM swap, a wireless carrier is duped into porting your SIM to a criminal’s SIM, as this Norton security blog explains.

Typically it goes something like this: the scammer, pretending to be you, calls your carrier and claims to have lost their SIM card. Feigning desperation, they ask the customer service rep to activate a new SIM card, which, of course, the bad guy just happens to have.

Once this happens, your phone number has been ported to the fraudster’s phone.

With access to your phone number, they can initiate phone communication with your bank via text messages. Then they will try, for example, a password reset, which is sent to the criminal’s phone. If this is successful, they’re in.

And the scammer will get all the text messages, calls, and data that was on your phone.

How do criminals get past security questions?

There are so many ways to steal your personal data these days that’s it hard to cover them all. They may steal sensitive personal information through phishing emails or pay for your data residing on the dark web or they may get it via social media engineering such as pretexting. Or they may simply scrape your data from social media sites such as Facebook.

How to protect yourself from SIM swapping

*The FTC offers tips to fight SIM swapping too.