Breaking
What You And Your RTO Business Need To...
4 SEO Trends for Websites You Should Not...
3 Reasons Why Desk Booking Is Rising In...
8 Tips to Play & Win at Online...
How can software benefit facility management?
Do Professional Casino Players Pay Taxes for the...
Becoming a Trading Expert: What Is the Best...
Dos and Don’ts for B2B Organisations in 2022
Should your business be using Machine Vision?
Colour Masterbatch vs Raw Pigments – Which Is...
Keeping your business moving as you expand online
Top Four Celebrities Who’ve Invested In Cryptocurrency
Why is Cloud Computing Tipped to be the...
How to Raise Money for Non-profit Organizations in...
Choosing the right theme for your WordPress Business...
A Guide to Using Celebrities to Promote Your...
Home General Sin Taxes In The Spotlight: How State Revenue Shortfalls Will Spur Focus On Behavioral Tax
General

Sin Taxes In The Spotlight: How State Revenue Shortfalls Will Spur Focus On Behavioral Tax 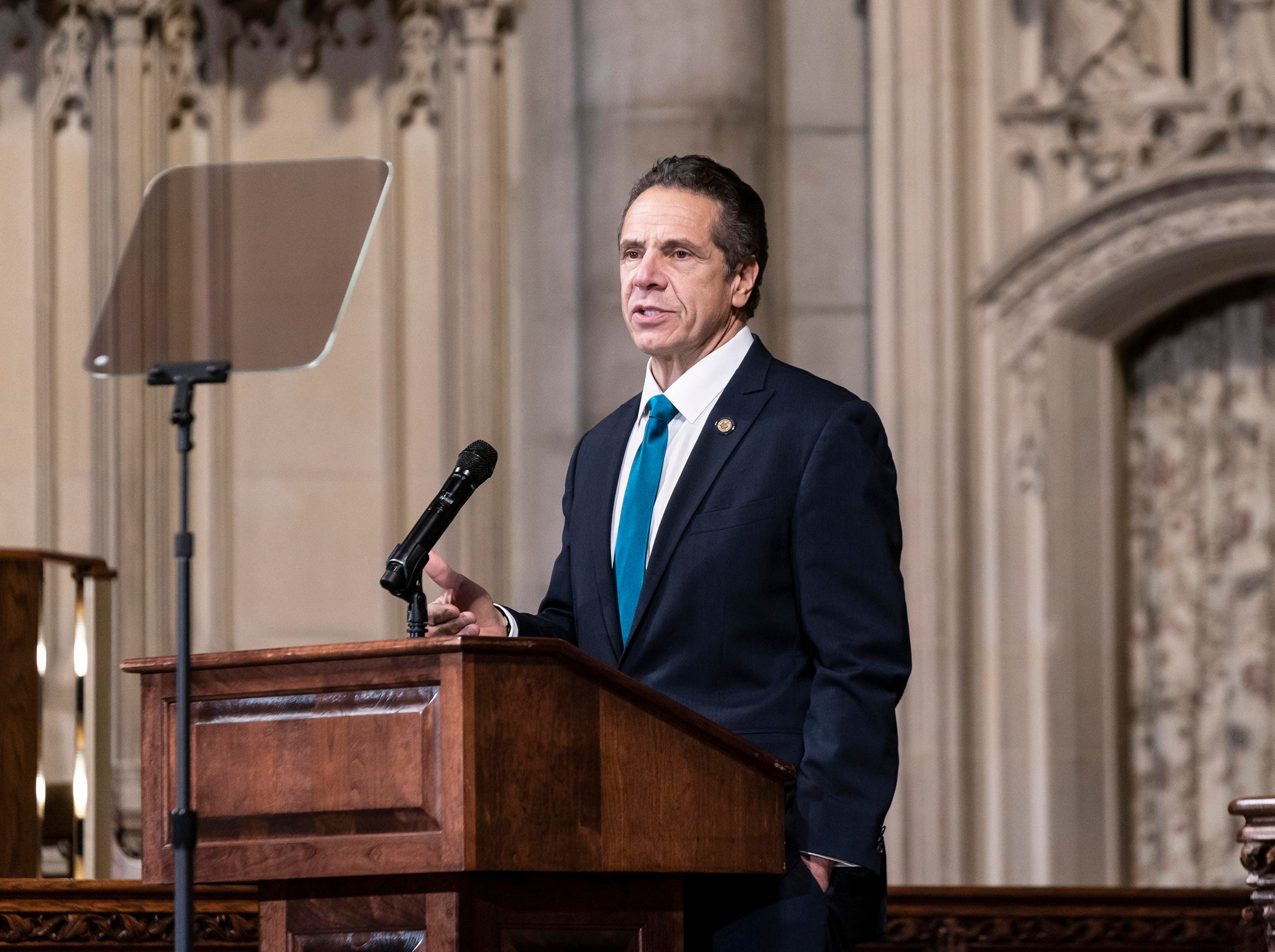 In a time of fiscal desperation, are states ready to embrace the sin?

COVID-19 has taken an obvious toll on the world’s collective health. And COVID-19 restrictions have wreaked similar havoc on state budgets throughout the United States. State tax collections for March through August 2020 were, on average, 6.4 percent less than in the same months of 2019, as businesses have generated far less sales revenue, while individual and property tax collections have sagged with Americans experiencing economic hardship.

States are drawing on their rainy day funds and other budget reserves to address these shortfalls, but they’ll be far from adequate. And even as the Biden administration has promised a new round of federal aid in the proposed $1.9 trillion stimulus plan, states still face large budget shortfalls and uncertainty. Creative thinking is needed.

In some states, so-called “sin taxes” already serve as a major source of revenue. Experts note that states have raised taxes on tobacco products 111 times between 2000 and 2015. In 2014, states collected over $32 billion in sin taxes, which can cover everything from tobacco and alcohol to gambling. In 2016, 11 states were able to raise over $1 billion each from sin taxes. Pennsylvania led the way with $2.7 billion in sin tax revenues, while New York ($2.65 billion) and Texas ($2.51 billion) rounded out the top three.

With that precedent already set, it shouldn’t come as a surprise that New York Governor Andrew Cuomo kicked off the New Year by announcing a proposal to legalize marijuana in his 2021 State of the State address. Facing a potential $59 billion shortfall for 2021, Cuomo’s move is one of desperation, but also one that could pay serious dividends.  Marijuana Business Daily projects the initiative would eventually make the New York adult-use market the largest on the East Coast, generating $2.3 billion in annual sales by its fourth year.

But it’s not just New York that could get creative with behavioral taxes, nor marijuana that could be the vehicle for a recovery of state coffers. “Soda taxes” have long been a heavily-debated way to not only curb the prevailing obesity epidemic, but also bring states needed monetary gains. Pennsylvania and Illinois have both experimented with soda taxes at various levels of government, and now, Hawaii Governor David Ige, whose state’s economy has been severely impacted by the decrease in tourism during the COVID-19 pandemic, has proposed a new 2-cents-per-ounce tax on soda and other sugary drinks.

While there’s certainly reason to think that these new areas could help bail out struggling states, sin taxes alone may not be the silver bullet that some policy makers envision. For starters, sin taxes tend to be regressive. Taxes on alcohol, tobacco, or soda are passed down to the consumer of those products, almost all of whom are in lower tax brackets than the manufacturers that produce them. That’s true of even a fledgling business like legal recreational marijuana, whose dispensaries attract major investment dollars.

What’s more, the COVID-19 pandemic has hit small business owners hard, particularly those in the service industry. Think of your local brewery, one that is already serving a premium product, having to add onto its prices to cover a higher tax on alcohol. Or a local convenience store that needs to account for higher tobacco prices and sees its cigarette sales drop. The solution will undoubtedly net the states more revenue – and as a byproduct, may even have a positive impact on public health – but will it be good tax policy for residents of the respective states?

It’s a balance that local jurisdictions will have to evaluate on an individual basis. Just as we’ve seen with the state-by-state handling of business restrictions, it’s virtually impossible to come up with a one-size-fits-all strategy. An individual municipality’s tax base and budgetary needs will all have to be considered. That said, as we move deeper into 2021, it is clear that these so called “sin” products will most definitely be in the crosshairs of local tax revenue authorities.