Breaking
How To Get Your Startup Business Off The...
How To Create A COVID Safe Construction Site
How to Make a Good First Impression at...
How To Retain Your First Startup Product Users
China Shipments To The U.S. Are 7 Times...
Reviewing ‘The iPhone Of Air Conditioners’
AARP BrandVoice: The Doctor Will See You Now,...
ThoughtSpot’s New Cloud-Based Tool Aims At Boosting Growth...
10 Ways Service-Based Businesses Can Generate Positive Word-Of-Mouth...
Report: Struggling Black-Owned Businesses Need More Government Grants
Why The Fed’s Outlook Paints A Sobering Picture...
As The End Of 2020 Approaches, The Cybersecurity...
Do Businesses Have A Role In Solving Poverty...
Young And Powerful: She The Change
Want To Attract (And Keep) The Right Clients?...
Best Legal Practices For Reopening Sports Venues During...
Why Now Is A Good Time To Start...
Here’s Why Texas Instruments’ Stock Growing Almost 2x...
LinkedIn’s 50 Best Startups To Work For In...
Home Technology Sky HDR Delayed For At Least A Year
Technology

British satellite broadcaster Sky announced way back in February 2018 that it was intending to bring HDR to its service some time in 2019. Since then subscribers have been waiting increasingly impatiently for the promised picture enhancement to appear.

Now, though, with just days left for Sky to make good on its promise, a spokesperson for the company has confirmed that HDR is now not going to happen until at least late 2020.

The revelation came from in a post by Sky Employee ‘Kei+M’ (one of Sky’s Community Managers) on Sky’s own forum, under a thread entitled ‘HDR Update 2019?!’.

After more than 20 pages of Sky subscribers speculating on how much longer they would have to wait for Sky’s HDR support to finally go live, Kei+M posted the following message on December 24 at 10.23am UK time: “I hate to be the bearer of bad news, but it’s unlikely that the UK will be seeing HDR until late next year at the earliest. We’ve pushed it back whilst we work on other priorities.” 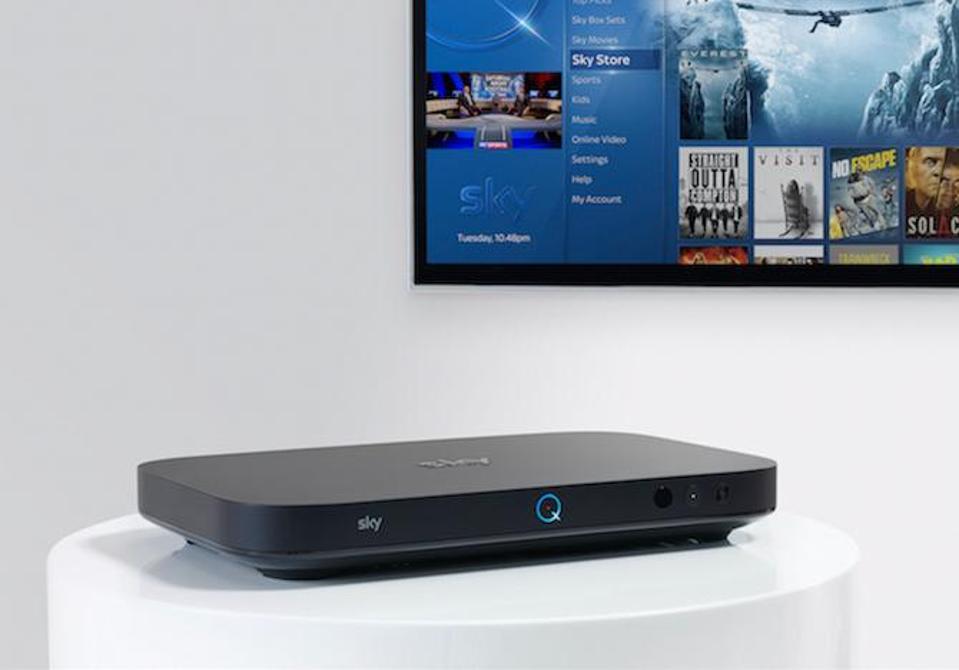 Sky’s long promised support for HDR is now not going to happen until late 2020 at the earliest.

There has as yet been no follow up post offering a fuller explanation for the delay, and my attempts to contact Sky through its PR channels have failed so far thanks to everyone seemingly having knocked off for Christmas.

This is a shame, since while it’s good that Sky has finally come clean and decided it’s better to draw a line under the endless speculation, it would be fascinating to understand exactly what it is that’s making it so hard for Sky to live up to its HDR promises. Especially as Sky has been supporting HDR in some other European territories for months now.

I’d also personally quite like to know what the ‘other priorities’ the Sky statement refers to might be. But that’s a story for another day, I guess.

Sky still has plenty of other things going for it, of course. It still carries by far the largest amount of live sports coverage in the UK, including The Barclays Premiership football and Formula 1, and it still carries the largest stock of 4K/UHD content. It’s also still unique in the UK for being able to integrate Netflix into both its subscription model and its electronic programme guide and search engine. 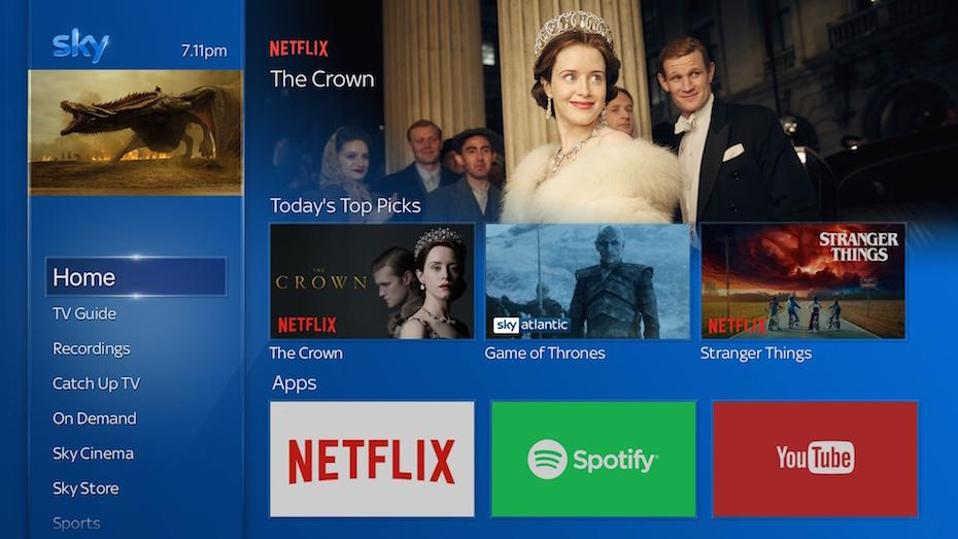 Sky’s interface and subscription can include support for Netflix. But you won’t now be able to enjoy … [+] Netflix shows in HDR via Sky for another year.

Ironically, though, that Netflix support in some ways just underlines how disappointing and problematic it is for Sky to now be running so late with its HDR support. After all, pretty much every Netflix app you get on TVs, games consoles or streaming boxes now supports HDR. And given that HDR can actually have a bigger impact on picture quality than 4K resolution, it’s hard to see why anyone would want to watch Netflix via Sky when they can get a much better looking picture elsewhere.

It’s worth remembering, too, that while Sky has previously worked hard to build a reputation for leading tech innovation in the TV space, rival UK broadcast services from the BBC, BT Sport and Virgin Media already offer HDR support. And these rivals will now be able to extend their HDR lead over Sky for at least another year.

If I get any more information from Sky I’ll update this story. In the meantime, I guess all HDR-craving Sky subscribers can do is hope that the other priorities referred to in Sky’s messages turn out to be worth it.

In Defense Of The Misunderstood Scrooge