Breaking
2021 CES Consumer Storage
Senator Marco Rubio Called Out Twitter For Its...
The False Narrative Of Bitcoin’s Role In Illicit...
Leading By Example Into The New Year
Why Ethereum Has Hit An All-Time High As...
How You Leave Will Shape Your Legacy
The Next Evolution Of Digital Mental Health Support
Paizo And Pinnacle Team Up For Savage Pathfinder
Mammoth U.S. Borrowing Needs Meet Lower Foreign Participation,...
This Leader’s Work To End The Organ Donation...
SAP BrandVoice: Re-Thinking Tax Reporting And Collection In...
What ‘Backs’ The Dollar? Easy: Production
How To Create A Bulletproof Patent
Here’s The Same Financial Advice Given To Mike...
How AI Is Being Used In The Legal...
Consumer Health And Wellness Needs Bring New Challenges...
Home Finance Small Business Stimulus Loans: Bank Of America Is The First Major Bank To Accept Applications
Finance 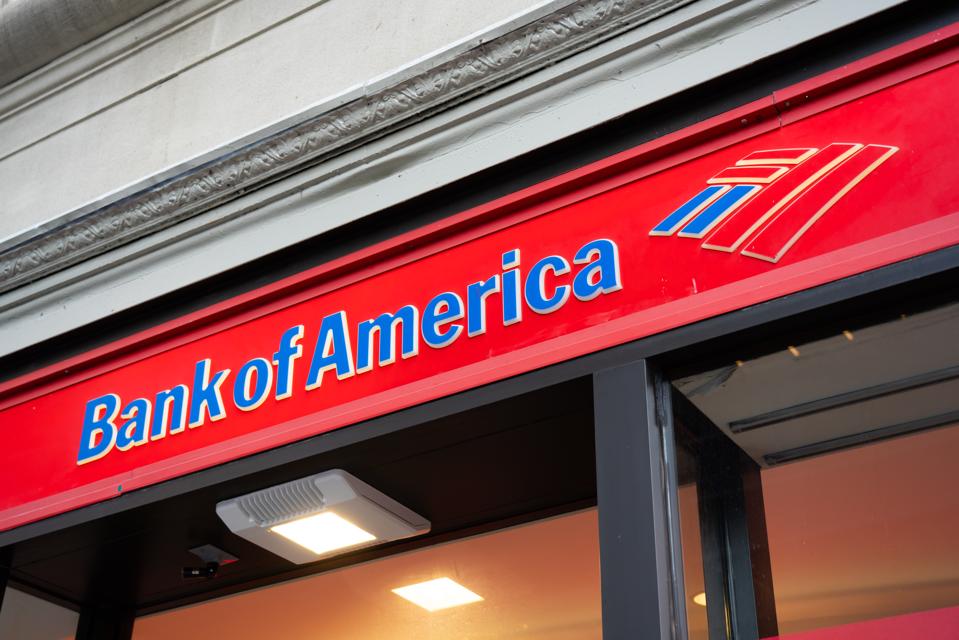 Topline: Bank of America BAC launched an online portal that will let small businesses apply for the federal government’s $349 billion relief program this morning, making it the first major bank to begin accepting applications during what has been a chaotic rollout period.

Key background: The Small Business Administration’s Paycheck Protection Program is a key part of the economic stimulus package that allocates $349 billion for small businesses to access forgivable loans for payroll and overhead. The program will offer loans of up to $10 million at 1% interest to companies and nonprofits with fewer than 500 workers so they can cover two months of payroll and overhead expenses. If the borrower retains workers and doesn’t cut their wages, the government will forgive most or all of the loan and repay bank lenders.

This is a developing story. Please check back for updates.