Home Technology Smart-Office Startup Envoy Lays Off And Furloughs 30% Of Employees, Cuts Salaries Of Others
Technology

Smart-Office Startup Envoy Lays Off And Furloughs 30% Of Employees, Cuts Salaries Of Others 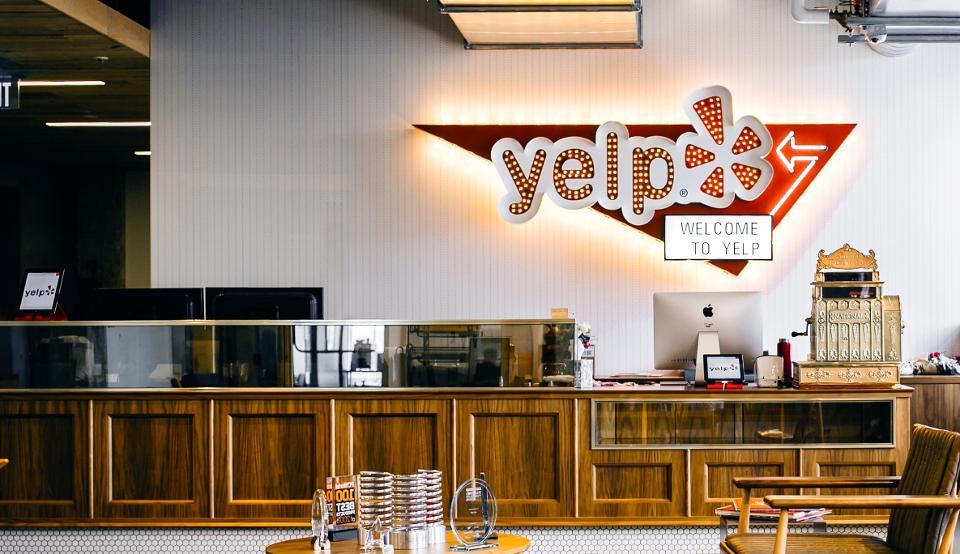 What it looks like to check-in using Envoy at Yelp’s headquarters.

Among the hundreds of thousands of people who have interacted with Envoy daily, most don’t even know it. The company, which was valued at approximately $200 million at its last fundraise, powers the front desks of companies ranging from doctor’s offices to corporate headquarters like Yelp and Uber.

Now, as offices across the country enter their second month of shutdown, Envoy has laid off 30% of its workforce, which numbered 200 according to Pitchbook. An additional unreported number of employees have been furloughed as part of the company’s “responsible expense reduction plan,” while remaining employees, including the executive leadership, have taken pay cuts.

“We’re taking necessary steps to position Envoy to weather the unprecedented challenge of the COVID-19 pandemic,” founder and CEO Larry Gabea said in a statement to Forbes. “We are supporting [laid-off employees] in every way we can during this difficult time including with severance, extended health care and outplacement services.”

Dismissed Envoy employees took to Twitter and Linkedin on Tuesday to share the news that they had been let go as part of “a large layoff.” They join the growing number of workers to suffer coronavirus-related job loss.

Gabea, a Romanian immigrant and Forbes Under 30 alum (2017), grew up in Ottowa and spent three years working at Twitter before founding San Francisco-based Envoy. The initial idea was to replace paper sign-in sheets with a more efficient iPad experience that managed visitor intake. It quickly became a favorite in Silicon Valley, attracting $60 million in funding from brand-name founders like Reddit’s Alexis Ohanian and Quora’s Adam D’Angelo as well as investors Andreessen Horowitz and Menlo Ventures, among others.

Envoy expanded into modernizing other areas of the office like, deliveries and conference rooms, following its last fundraise in October 2018. At the time Gabea told Forbes he had a list of 100 other areas in the office he wanted to include in his plan of creating a smarter workplace.

Gabea predicts that his company will play a large part in helping workplaces adapt once they begin reopening their doors to workers and customers alike.

“We remain committed to our mission of challenging the status quo of the workplace as we actively work on ways to help customers navigate the ‘new normal,’” Gabea said. “In a recession environment, automation around safety, security and compliance will be especially important, and keeping the user experience at the center will be critical to making this new world something people will accept.”

Cleveland Browns “Take It Back To The Studs” With New, Simpler Uniforms

Hubble Reveals The Beauty And Mystery Of Saturn’s...

Samsung Galaxy Note 20: Everything We Know So...

New ‘Links’ in the Data Chain