Home Technology Snowflake Set To Be Worth $12.4 Billion After New Funding, Making It One Of Tech’s Most Valuable Startups
Technology

Snowflake Set To Be Worth $12.4 Billion After New Funding, Making It One Of Tech’s Most Valuable Startups 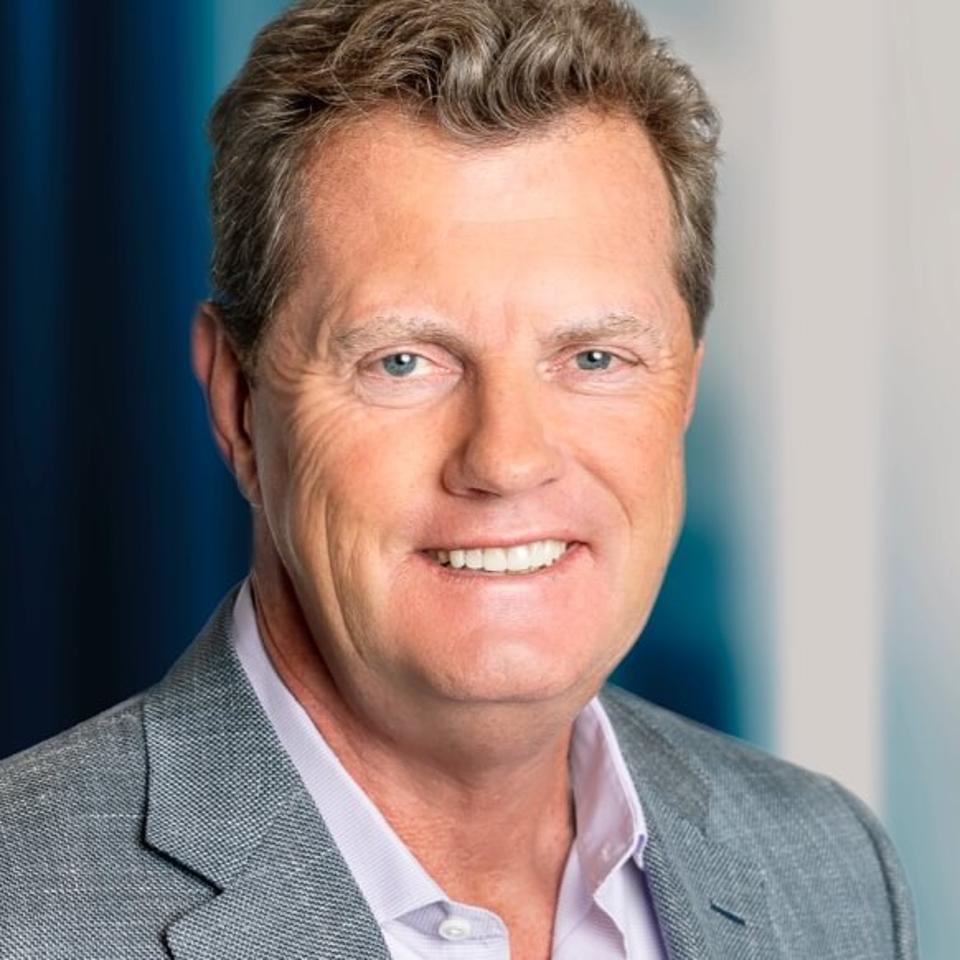 Snowflake CEO Frank Slootman came out of retirement after a successful stint at ServiceNow to run … [+] one of the cloud’s fastest-growing private companies.

Data company Snowflake, which operates in the booming cloud computing market, is set to become one of tech’s most valuable private companies in the world.

Snowflake is raising new funding at a valuation of $12.4 billion, multiple sources tell Forbes. The round, which is set to raise $479 million, is expected to be led by growth investor Dragoneer Investment Group with participation from Salesforce, according to a source with knowledge of the round.

The San Mateo, Calif.-based cloud company is expected to announce the funding on Monday. The new raise would more than triple Snowflake’s previous valuation of $3.95 billion.

Snowflake would also gain a powerful ally in strategic investor Salesforce, the customer relationship management giant with a market capitalization of about $165 billion. Snowflake and Dragoneer declined to comment on the funding. Shortly after publication, a Salesforce spokesperson confirmed the company was participating as a co-lead in the funding round.

The funding comes as Snowflake has emerged as one of the fastest-growing businesses in the cloud category, both partnering and competing with leading public players including Amazon, Google and Microsoft.

By acting as a virtual data lake, or easily-searchable, in-between layer between cloud providers and a company’s own programs and apps, Snowflake allows a customer to store and make more use of their data interchangeably across the providers, a necessity, and sometimes a strategic imperative, for large or complex enterprises. Snowflake’s software also makes it easy for companies to share data with partners and other businesses through virtual operations that keep potentially valuable data from physically leaving the customer’s long-term control.

Snowflake has been run by industry veteran Frank Slootman since May 2019, when the former chairman and CEO of ServiceNow, a company he took public, replaced former Microsoft executive Bob Muglia, who ran Snowflake for five years. The company was founded by Benoit Dageville, who remains its chief technology officer, Thierry Cruanes and Marcin Zukoski. In October, the company said it had 2,500 business customers. That was up from about 1,400 last February, when it last issued a press release on its performance. At the time it reported sales growth of 257% year-to-year and listed among its clients such well known companies as DoorDash, Netflix, Office Depot and Yamaha.

In a race for market share, and much in-demand with investors, Snowflake has raised money aggressively in recent years. In January 2018 the company, No. 2 on the 2019 Forbes Cloud 100 list, raised $263 million at a $1.5 billion valuation in a round led by venture capital firm Sequoia Capital, and including ICONIQ Capital and Altimeter Capital. Nine months later, the company raised an additional $450 million from Sequoia Capital and a gaggle of previous investors including both ICONIQ and Altimeter, as well as Capital One Growth Ventures, Madrona Venture Group, Meritech Capital, Redpoint Ventures, Sutter Hill Ventures and Wing Venture Capital. With the new funding, Snowflake is expected to have raised more than $1.4 billion to date.

Dragoneer, expected to lead this latest round, is a growth investor in a host of tech unicorns including Compass, Databricks, DoorDash, Gusto, Nubank, Procore, Robinhood and UiPath, according to startup investment tracker PitchBook. It has invested in a range of tech companies in the years before they listed on the public market, including Atlassian, Etsy, Slack, Snap, Spotify and Uber, according to PitchBook. Salesforce, meanwhile, has backed more than 300 companies through its venture arm since 2009, according to its website, including a host of well-known tech companies like WordPress creator Automattic, human resources software maker Gusto and payments unicorn Stripe, as well as now-public companies such as Box, Dropbox and DocuSign.

In an interview in October, Slootman said his first few months had been spent improving the company’s efficiency and sales processes, and added that some of Snowflake’s largest customers were spending tens of millions of dollars per year with Snowflake.

Asked in the same interview about its IPO plans, Slootman said that Snowflake had the “scale and the velocity to go public.” If Snowflake does go public in 2020, it could potentially be one of the year’s largest IPOs.

Chatter about a public offering has followed the company for several years. “This is the fastest growing company in several generations,” Slootman said then. “I can’t find another company going back far enough in the enterprise tech segment.”

Cost-cutting And Talent Recruitment, Not Climate Change, Are...