So Much For China Angst: Kingsoft Cloud Soars 40% On Nasdaq Debut 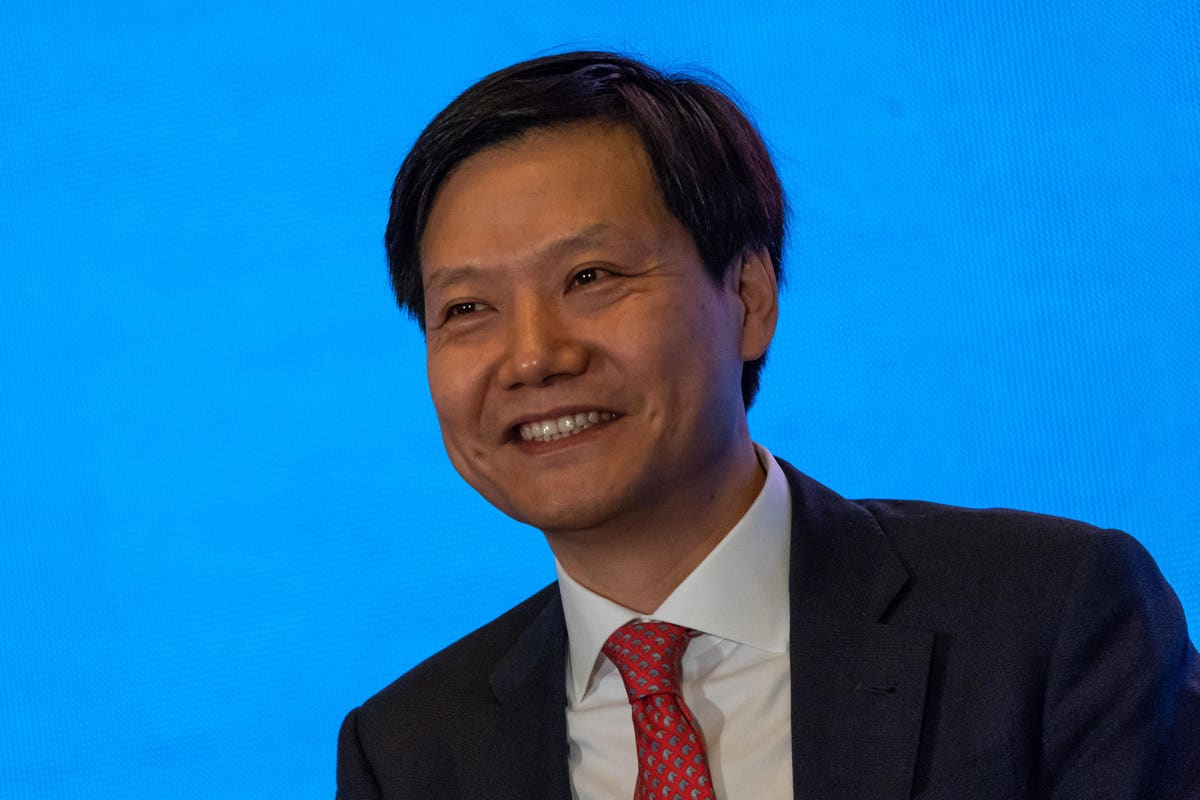 So much for China angst.

Shares in Kingsoft Cloud, the cloud services company chaired by China technology billionaire Lei Jun, vaulted by 40% on its Nasdaq debut on Friday on optimism that it will benefit from a boom in the country’s cloud services market and avoid damage from a brutal stretch in U.S.-China relations.

Kingsoft Cloud closed at $23.84 on Friday, compared with an IPO price of $17. The company raised $474 million in the IPO; its valuation at the end of the day on Friday was $4.8 billion. (See IPO details here.)

Kingsoft Cloud is targeting a cloud services market that’s expanding as businesses opt for relatively inexpensive cloud service over traditional on-site IT infrastructure and equipment. China is the world’s second largest cloud services market after the U.S, with outlays gaining 38% annually in the four years to 2019, to 162 billion yuan, or $23 billion. They’re expected to increase by another 28% a year to 563 billion yuan in 2024, consultancy Frost & Sullivan says, according to figures in Kingsoft Cloud’s prospectus. Cloud services as a percentage of total IT spending in China were 6.0% in 2019, compared to 15.8% in the United States in 2019, and are expected to reach 15.8% in 2024, it said.

Kingsoft Cloud has a way to go before it makes money. It lost $167 million last year on revenue of $568 million. The company is also facing competition from Alibaba Cloud and Tencent Cloud, part of China Internet heavyweights Alibaba Group and Tencent. Kingsoft Cloud’s customers include ByteDance and China Construction Bank.

The listing comes as fallout from the Covid-19 pandemic adds to earlier trade and geopolitical friction between the U.S. and China, and is intensifying fears of a new Cold War between the two sides. The U.S. on Friday said it would impose 90-day visa limits on China journalists after Beijing expelled reporters from the New York Times, Wall Street Journal and Washington Post. Kingsoft Cloud’s IPO also follows an accounting scandal at Nasdaq-listed Luckin Coffee of Beijing last month that wiped out billions of dollars of wealth.

Lei, 50, one of China’s richest men with a fortune worth $10.7 billion on the Forbes Real-Time Billionaires List today, is also CEO of Xiaomi, the world’s No. 4 smartphone supplier in the first quarter of 2020 after Samsung, Huawei and Apple, according to research firm Canalys. Xiaomi was the only member of top four whose shipments increased from a year earlier as the coronavirus pandemic hurt global demand.

Lei’s first success was selling online retailer Joyo.com to Amazon in 2004 for $75 million.

Related story: Sequoia China’s Neil Shen, who ranked No. 1 on the 2020 Forbes Midas, talks about China’s cloud market in an exclusive interview here.

Trust Your Gut: How This Colombian Scientist Found...