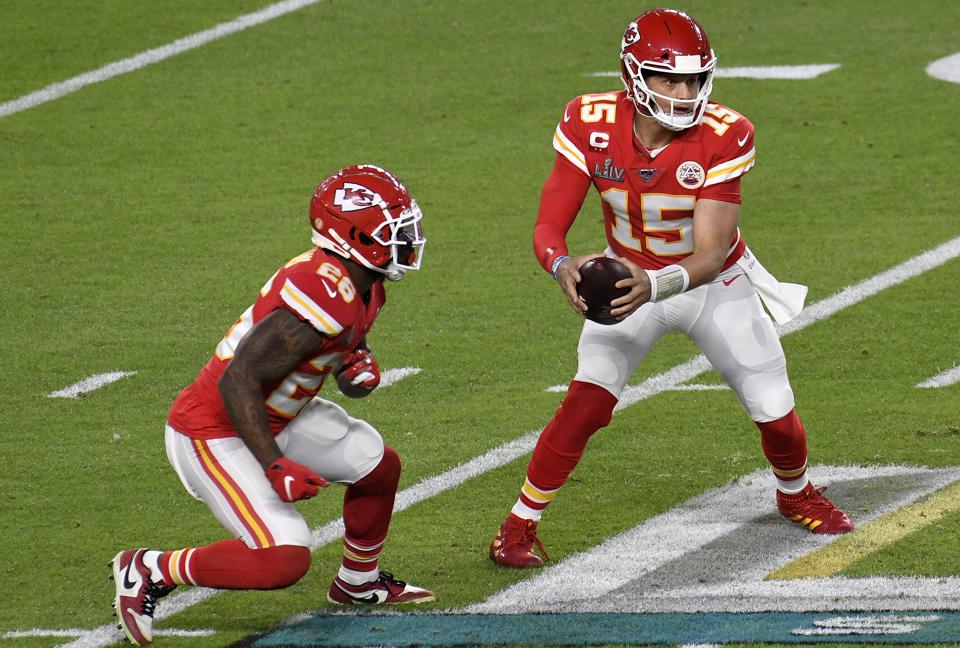 The sports world has been on lockdown the past two months, but shares of daily fantasy and sports … [+] betting firm Draft Kings have jumped.

On Friday, DraftKings released its first quarterly earnings since the reverse merger last month that took the company public and gave fans a chance to invest in the daily fantasy titan, which has found new life as a sports-betting company. It posted a wider-than-expected loss of 18 cents per share on revenue of $68.1 million, which also fell short of analyst expectations for the quarter ending in March, but shares popped 15% as the company said it didn’t expect any long-term impact to its business from Covid-19.

The stock gain minted a new billionaire in Israeli entrepreneur Shalom Meckenzie, who owns 34.6 million shares, according to the company’s 13D filing with the Securities and Exchange Commission. Those shares are worth exactly $1 billion based on Friday’s close.

Meckenzie, 43, founded gambling-technology provider SBTech in 2007 and served as a director until May 2014. The company has 1,200 employees in 10 offices around the globe and licenses its online sports betting and casino platform to state lotteries, horse racing companies, casinos and iGaming startups.

DraftKings reached the public markets through a merger with SBTech, as well as Diamond Eagle Acquisition Corp., a “blank-check” company, which are formed largely to find another company to acquire. The merged companies adopted the DraftKings name; McKenzie is the largest shareholder and has a seat on the board, along with a dozen others, including Draft Kings co-founders Matthew Kalish, Paul Lieberman, and Jason Robins, who serves as CEO.

The stock has been on a tear since the combined company debuted on the NASDAQ on April 24. Shares are up 67%, adding $400 million to the value of MecKenzie’s 11% stake. John Salter, who cofounded private bank and venture capital firm Raine Group, owns 8% of the company, worth $730 million. The Walt Disney Company DIS is the third-largest investor with 6% that the entertainment giant acquired through its $71 billion acquisition of 21st Century Fox, an early investor in DraftKings.

The stock rose 7.5% on Tuesday when it was revealed that famed hedge fund tycoon George Soros holds 2.7 million shares through his Quantum Partners investment vehicle. Soros is worth $8.3 billion after shifting $18 billion from his family office to his Open Society Foundation in 2018.

Other DraftKings investors from the world of sports include the Kraft family, which owns the New England Patriots and holds 3.5 million shares, worth roughly $100 million. MSG Entertainment, the venue business spun off last month from New York Knicks and Rangers owner Madison Square Garden Co., owns a $43 million stake.

DraftKings is the official daily fantasy partner of the NFL and PGA Tour, as well as the authorized gaming operator for the NBA and MLB.

DraftKings has bounced back after reeling in 2017, when the Federal Trade Commission blocked its merger with rival FanDuel. Both companies were hemorrhaging money and thought a merger could eliminate significant costs and put them on a path to profitability. But the company got a new life the following year when the U.S. Supreme Court ruled that states could legalize sports betting, ending the monopoly Nevada had on the legal corner of the sports betting business.

Last month, Virginia became the 22nd state to legalize sports betting. Another 14 states have current bills in legislation or headed to a ballot for voters to decide. The sports world is on shutdown from the coronavirus, but the gamblers will return when the games do.

“Sports betting was always something we knew would cross well with our database [of daily fantasy users],” Robins said on stage at the 2019 Forbes Under 30 Summit in Detroit, with his company posed to capitalize on the Supreme Court’s decision. “It’s been off the races.”