Hot on the heels of the Google Chrome Privacy Lawsuit, Parler CEO John Matze called for the tech giant and search engine creator to reveal the facts of its spying allegations. The Parler challenge to Google comes days after Matze and company began the #Twexit push to drive users away from Twitter. 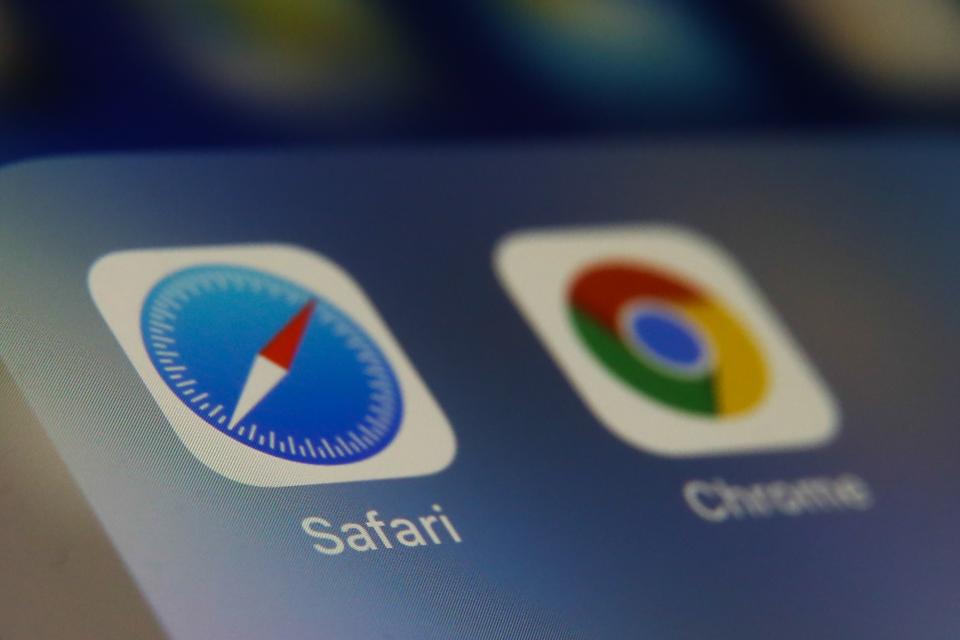 Lawyers filed suit this week in the U.S. District Court for the Northern District of California seeking more than $5 billion from Google, accusing the firm of illegally collecting information during private browsing sessions.

The official filing cites Google’s “unlawful and intentional interception” of supposedly confidential browsing history and communications without the consent of the individual users while those individuals were carefully following Google’s recommendations to prevent tracking of personal use.

Parler, self-described as an app and a platform “committed to free speech” and continuing “ to stand with the People and against Technofascism,” blasted Google based on the allegations. A statement from Matze insisted the Silicon Valley powerhouse “violated the trust and privacy of millions of users by tracking Chrome browsers that were set to private or ‘incognito’ mode.”

“If this allegation is true, Google not only trespassed on their user’s privacy, they violated their privacy at the very moments their users chose to browse in private,” Matze says in his official statement. “This gross violation is akin to hiding a camera in public restroom, hiding a microphone in a corporate boardroom or a peering into a bedroom like a peeping tom. Chrome users expect the privacy Google promised when they open an incognito window. I challenge Google to immediately disclose the extent of the violation.” 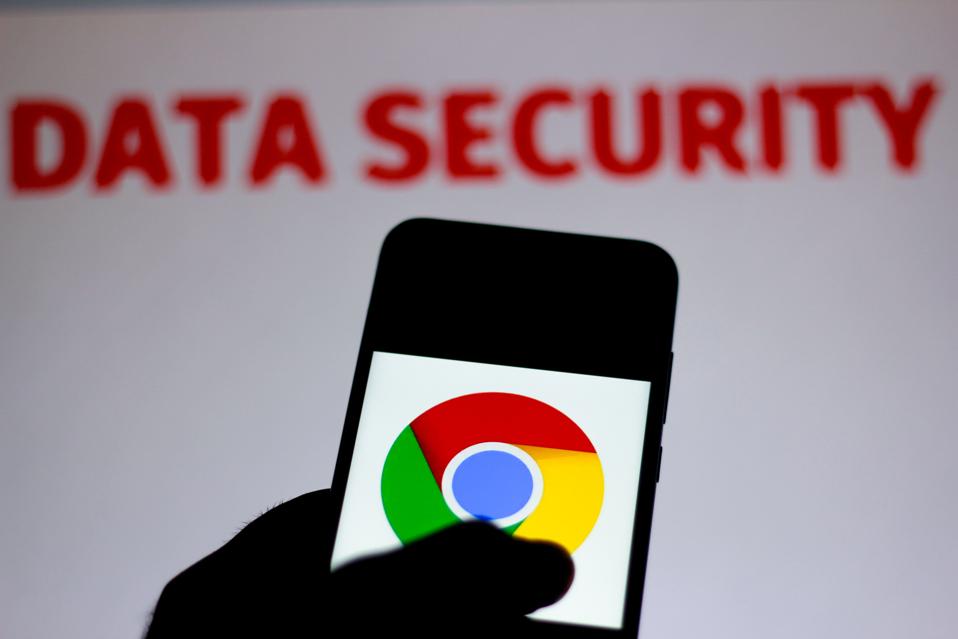 The minds behind the alternative social media platform Parler are calling on Google to answer … [+] charges that the Chrome browser allegedly spied on users.

Parler’s challenge of Google occurred days after the social media platform roasted Twitter for sanctioning tweets by President Donald Trump in the wake of the George Floyd death in Minneapolis. Urging people to abandon Twitter through the Parler-inspired #Twexit campaign, Parler’s statements condemned their larger social media rival for using CNN and The Washington Post to fact check Trump’s tweets.

The resulting dustup between Trump and Twitter led to the president calling for the revocation of Section 230 for the social media platform. That step would mean Twitter loses its immunity from lawsuits if controversial material gets tweeted.

Congress Agrees On Favorable Changes To Paycheck Protection Loans: What Does It Mean For Borrowers?

To Stream Or Not To Stream: Live Celebrity...