Breaking
How To Get Your Startup Business Off The...
How To Create A COVID Safe Construction Site
How to Make a Good First Impression at...
Biden Was Right. The Hispanic Market Is Incredibly...
Plan To Buy An Electric Car? Is A...
Covid-19 Death Toll In U.S. Passes 200,000
Apple iOS 14 Has 25 Great Secret Features
5 Decisions That Will Increase Your Chances Of...
Coronavirus Is Shaping Up To Be Very Bad...
TikTok: Why Is Everyone In A Tizzy?
Is It Time For A Bank For Women?
As Israel Locks Down, Its Health Tech Sector...
California Increases Homestead Exemption In New Legislation
Buying The Bulge Is Dangerous
5 Strange Things Happening Right Now In The...
The Best Blogging Platforms (In-Depth Review)
How Will The Coronavirus Impact Your Finances?
How Xbox Series X Will Attempt To Avoid...
Virgin Orbit Seeking Over $100 Million As ‘Jaw...
Home Finance SoFi Takes Another Shot At Becoming A National Bank
Finance

SoFi Takes Another Shot At Becoming A National Bank 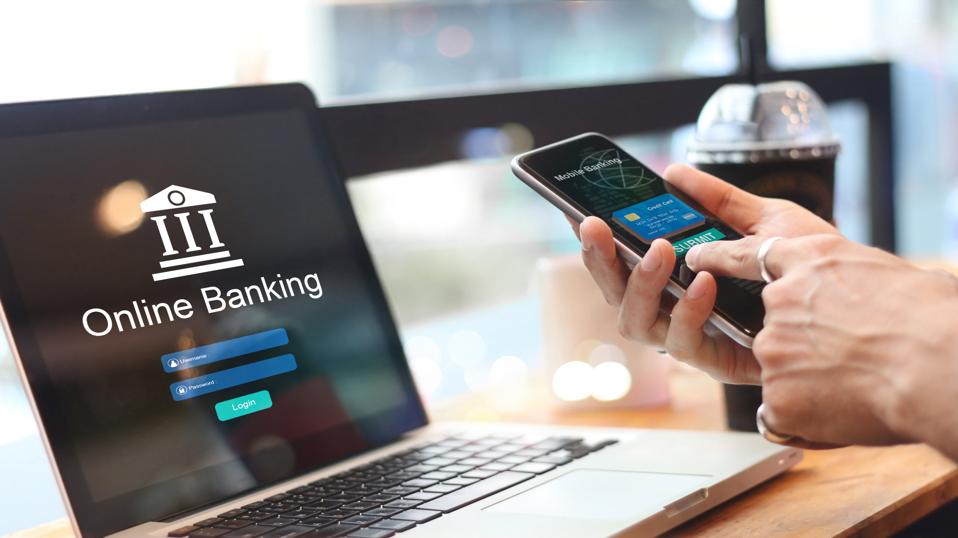 SoFi is eyeing an entrance into the banking market, filing an application for a national bank … [+] charter.

SoFi, the online lender, is taking another stab at becoming a bank, filing an application for a national bank charter with the Office of the Comptroller of the Currency.

The online lender, which first offered student loan refinancing online and has since branched into mortgages and personal loans, withdrew its application in 2017 after its former CEO Mike Cagney and other senior executives departed the company amid a sexual harassment scandal.

First reported by Business Insider, SoFi CEO Anthony Noto told employees in an email the company “thought long and hard about embarking on this path  and are proud of what we have accomplished in the last 2+ years to position ourselves to take this next critical strategic step in our development.”

SoFi, which has raised $2.3 billion since its inception in 2011, is among the more successful fintechs to crash on the scene in the wake of the Great Recession of 2008 and 2009. Offering student loan refinancing at a time when banks wouldn’t, SoFi filled an unmet need and took off. Its popularity and venture funding enabled it to move into additional markets, propelling it to the company it is today.

SoFi is also among the growing list of fintechs that have made moves to become national banks. In February LendingClub LC , a trailblazer in online lending, made its entrance into banking, spending $185 million in cash and stock to acquire Radius Bancorp. Through the acquisition, LendingClub got access to Radius Bank, the popular digital bank operating in the U.S. with about $1.4 billion in assets. In March Square SQ , the digital payments company run by Twitter TWTR ’s Jack Dorsey, got the nod by federal and state regulators to open a bank in Utah. Square said at the time the Federal Deposit Insurance Corp. voted to conditionally approve Square’s application. At the same time, it received charter approval from the Utah Department of Financial Institutions. Square is aiming to launch a bank in 2021 called Square Financial Services.

In a statement to the media, Noto said by gaining a national bank charter, the fintech can  “help even more people get their money right with enhanced value and more products and services.”

SoFi filed the application under the name “SoFi Bank, National Association.” The application will be reviewed by the OCC as well as the Federal Deposit Insurance Corp. and the Federal Reserve, a SoFi spokeswoman told Reuters.

Not all fintechs that have pursued a bank charter have been successful. In November Robinhood, the mobile trading app voluntarily withdrew its application.