Breaking
Why You Should Stop Using Your Facebook Messenger...
IRS Collections Appears To Be Broken
Google Search Rival DuckDuckGo Exceeds 100 Million Daily...
Intel: Poised For A Comeback?
Ignore These 4 Funds And You’ll Miss An...
5 Reasons Customer Service Employees Become Negative And...
Call Of Duty’s Dominance In The Gaming Industry...
How This Teen Yoga Instructor Became An Entrepreneur,...
7 Ways Pain-Free Ways Save $360 Per Month
Jeff Bezos Once Again The World’s Richest Person...
As The Bitcoin Price Whipsaws, These Radical New...
HHS Secretary Alex Azar Submits ‘Resignation Letter,’ Effective...
Tapping Into Health To Excel In Business
Weekend Favs January 16
Over 11,000 Ice Cream Cartons Recalled Due To...
My Top Ten Concerns About The 2021 Tax...
Home General Software Dominates Deloitte’s 2020 Tech Fast 500 With 71% Of All Companies
General 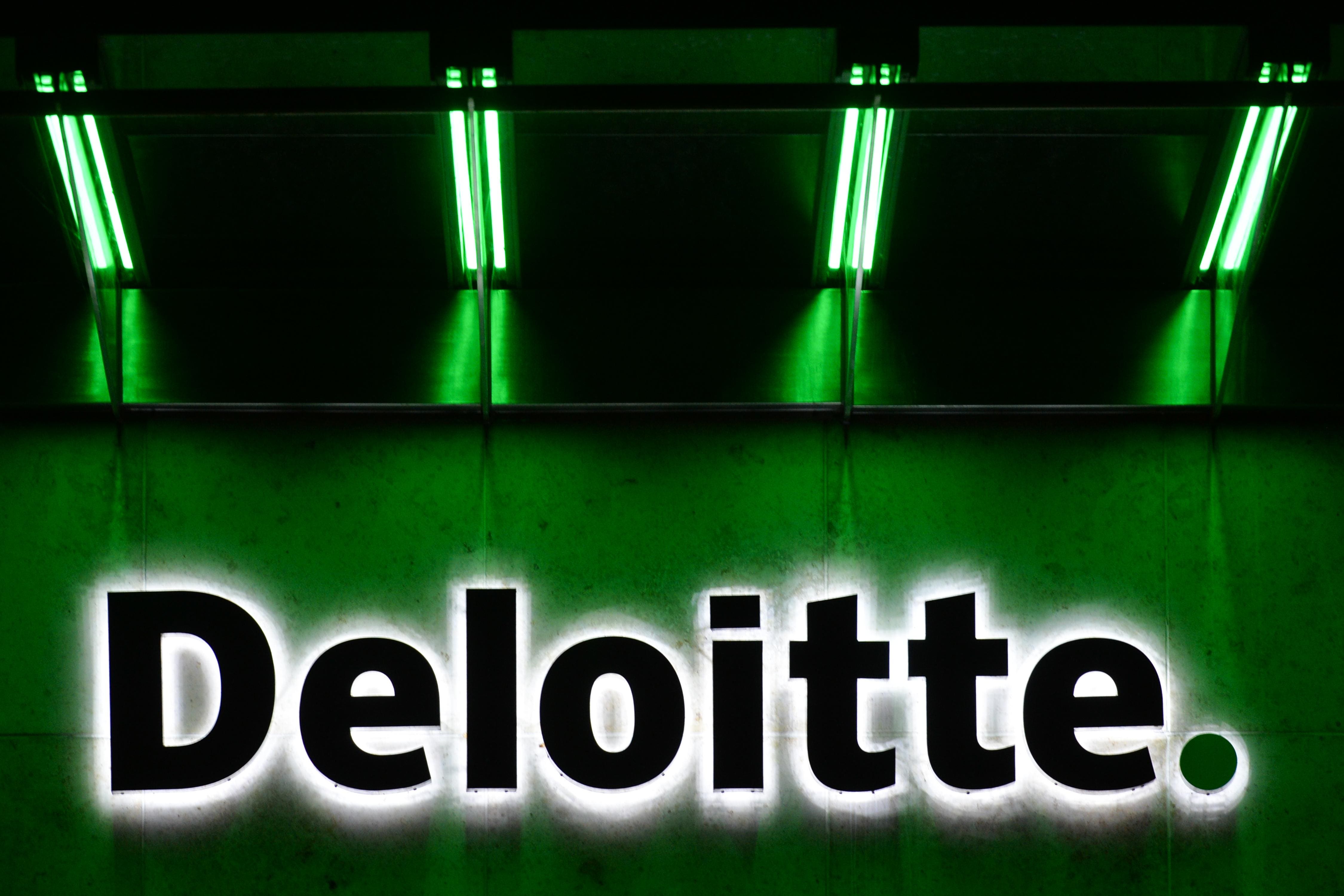 Key insights from the rankings include the following: