Breaking
Stock Market Crash: The End Game And Down...
Does Artificial Intelligence Design New Drugs Or Discover...
House Introduces Legislation To Extend Student Loan Payment...
NBA 2K21: How To Download A Realistic 2021...
Ask Larry: When I File For Social Security...
Level UP With LinkedIn Live
AstraZeneca May Conduct Additional Trial For Covid-19 Vaccine...
Robert Smith Breakup Exclusive: Billionaire Brian Sheth Reveals...
‘Destiny 2’ Wants Season Of The Hunt Feedback,...
British Auto Makers’ Nervousness Over EU Trade Deal...
Want To Disrupt An Industry? Solve A Problem...
Life In 2020 AD: The Challenges Of The...
How Companies Are Adapting To Changing Customer Demand
Cyber Police Claim Double Win: Arrests In 50,000-Victim...
‘Tis The Season To Be Jolly Unless You...
The Physics Of Why You Must Never Deep...
Home Business Solskjaer Needs A Top Four Finish At Manchester United This Season
Business 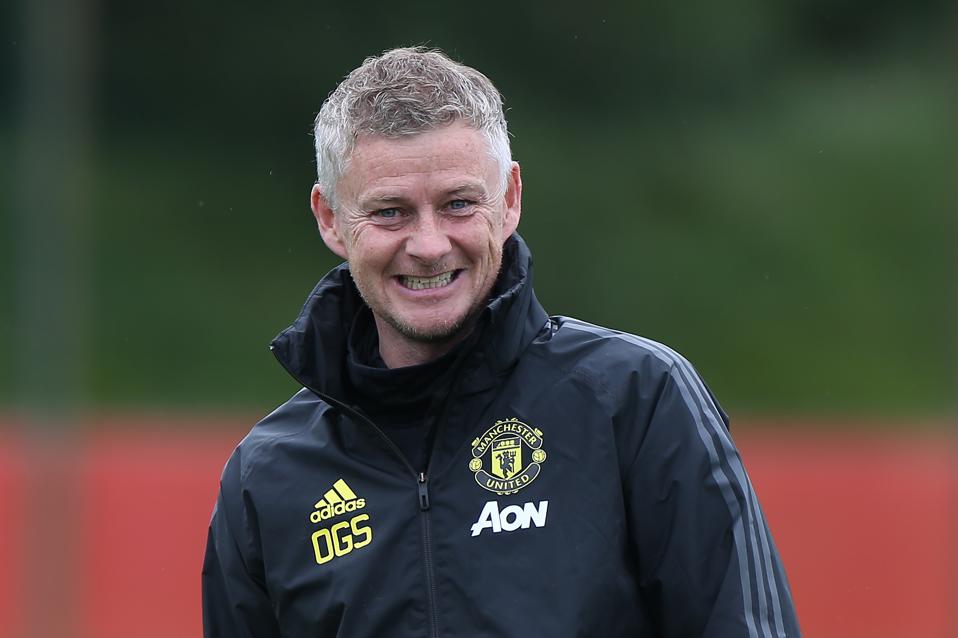 In a strictly football sense, the coronavirus outbreak has been kind to Ole Gunnar Solskjaer.

When football in Europe stopped in the middle of March United were on an unbeaten run of 11 games that encompassed eight wins and three draws.

United scored 29 goals and conceded just two on this run as they reached the FA Cup quarter-finals, the brink of the Europa League last eight and positioned themselves just three points outside the top four in the Premier League.

A cautious sense of optimism, fuelled by the impact of new signing Bruno Fernandes, took hold of Old Trafford after a grim start to the year.

It has meant that during football’s enforced pause Solskjaer has been under no pressure at all and allowed to bask in the glory of this 11-game run for longer than expected.

The last three months would have been very different if the coronavirus had stopped football in January when United had lost three times in four league games. 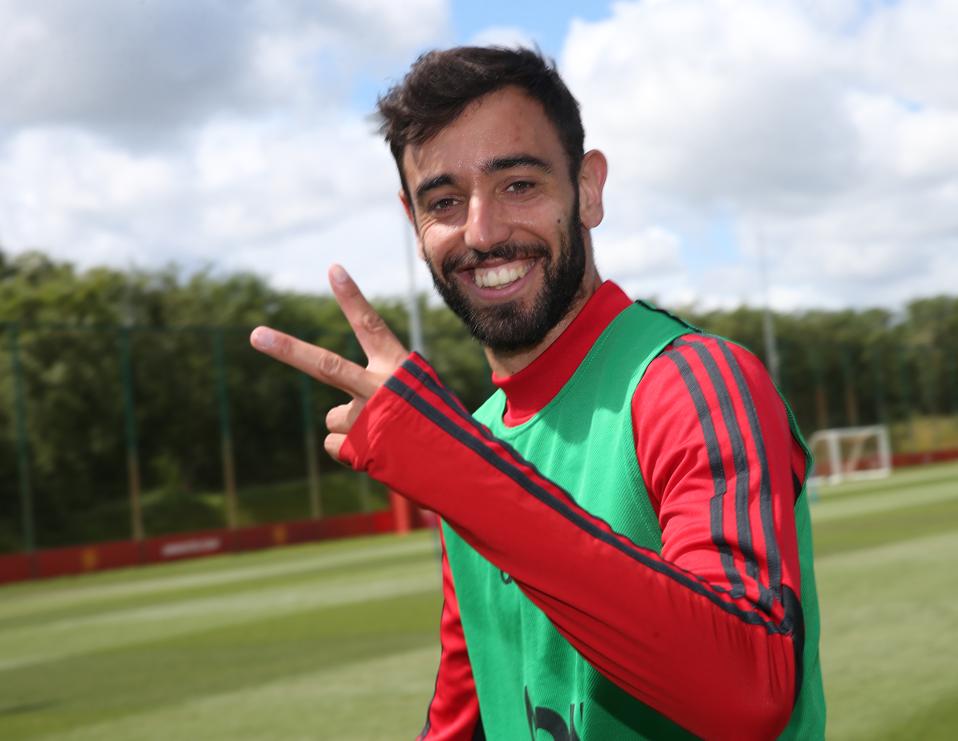 But instead Solskjaer has rebounded well from that bleak time and been able to enjoy his time away from the game.

It is why there was little appetite amongst United fans to void the season, even though it would have denied Liverpool the Premier League title, for they believed they still had too much to play for themselves.

Now after a wait of 99 days we will discover if this good feeling around the club was well founded or another false dawn in Solskjaer’s largely underwhelming tenure.

The timing of the pandemic has also allowed Paul Pogba and Marcus Rashford to recover from their injuries and be fit for the resumption of the season.

This means there is nowhere left to hide for Solskjaer, no more excuses, for he now presides over a squad in form, and bolstered by the return of arguably its two best players.

Had the season finished as normal, some at the club feared Pogba may have already played his last game for United before engineering a move away this summer. 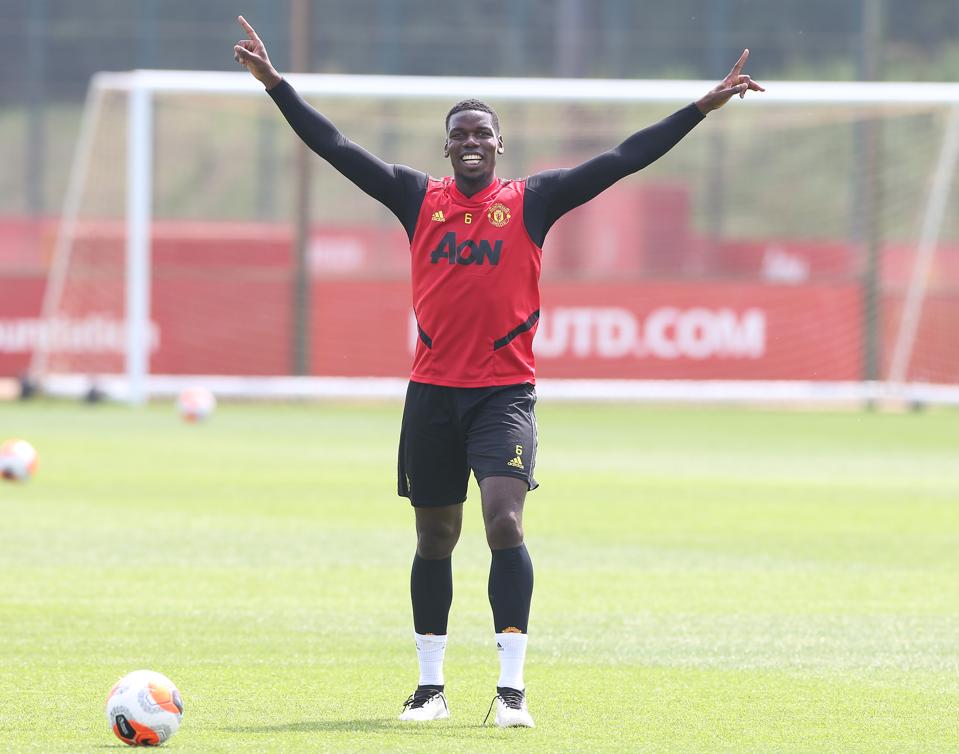 But in these unusual times the Frenchman is still there and will get to play alongside Fernandes in a midfield Solskjaer admits greatly excites him.

Earlier in the season United’s midfield appeared to be a barren landscape, but now suddenly Solskjaer has an abundance of options with Fred making a case to be United’s player of the year so far, Nemanja Matic staging his own comeback and Scott McTominay continuing to grow in stature.

There are promising signs elsewhere as the United defence kept nine clean sheets in that 11-game unbeaten run, and the forward line will naturally be improved with the return of the club’s leading scorer Rashford.

But doubts remain about whether Solskjaer has the ability to harness the potential of these players.

There remains a nagging fear the trajectory of his career has been too great, two spells with Molde and one at relegated Cardiff is no preparation for Old Trafford, and there have been times he has looked to be out of his depth. 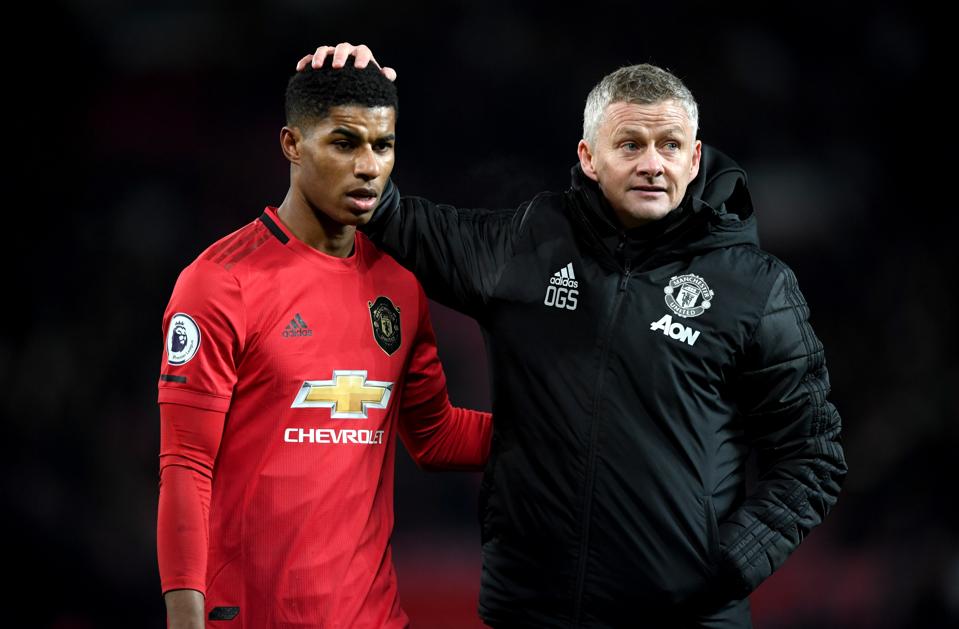 There is a mild resentment within managerial circles he was given an opportunity many thought he didn’t deserve, and so far he has done little to prove otherwise.

There are two Solskjaers; the one who grasped the United job with 14 wins from his first 17 games last season and claimed a league double over both Chelsea and Manchester City this season.

But the other version could do nothing to arrest United’s decline last season when they lost 8 of their last 12 games, and who for most of this season has seen his side locked out the top four in what at times has been the worst start for 30 years.

But he now has what could be up to 16 games in the remainder of this season to prove he is is the right man for United after all.

Either one of the Cups would be welcome, but the most important games for Solskjaer will be the nine in the Premier League for to safeguard his job he needs to guide United in to the top four and back in to the Champions League.

Moms Are Not Okay: Pandemic Triples Anxiety And Depression Symptoms In New Mothers

‘Tis The Season To Be Jolly Unless You...

Five Ways Holiday Shopping Will Be Different This...

Bitcoin’s Upward Price Action Could Be Topping For...

Transforming A Personal Brand After Hardship: A Case...

How And When You Can Watch As The...