Breaking
Netflix And Roku Stock: The Crucial Difference
U.S. Methamphetamine Overdose Deaths Surged Over The Past...
A Scalable System To Lower Unemployment
How Are Bitcoin, Tethers And Dollars Connected? An...
‘Fortnite’ Sunflower Farm Location: Where To Find A...
The “Lies” We Tell Job Applicants
Money Flows To Govtech – Has A Cinderella...
Ask Larry: Can I File And Suspend My...
For Insight On New Covid-19 Variants, Look To...
Mindfulness Makeover: How To ‘Just Be’ No Matter...
Four Simple Steps To Creating High-Value Offers That...
How CPRA Is Forcing Privacy To Become A...
Nine Common Mistakes People Make When Building Their...
The Best Tax-Free Municipal Bonds For 2021
Our Feelings Aren’t A Distraction In Business, They’re...
How To Sell Products And Services During Difficult...
Home Technology Sony PS5 Reportedly Suffering With Frustrating 4K HDR Bug
Technology 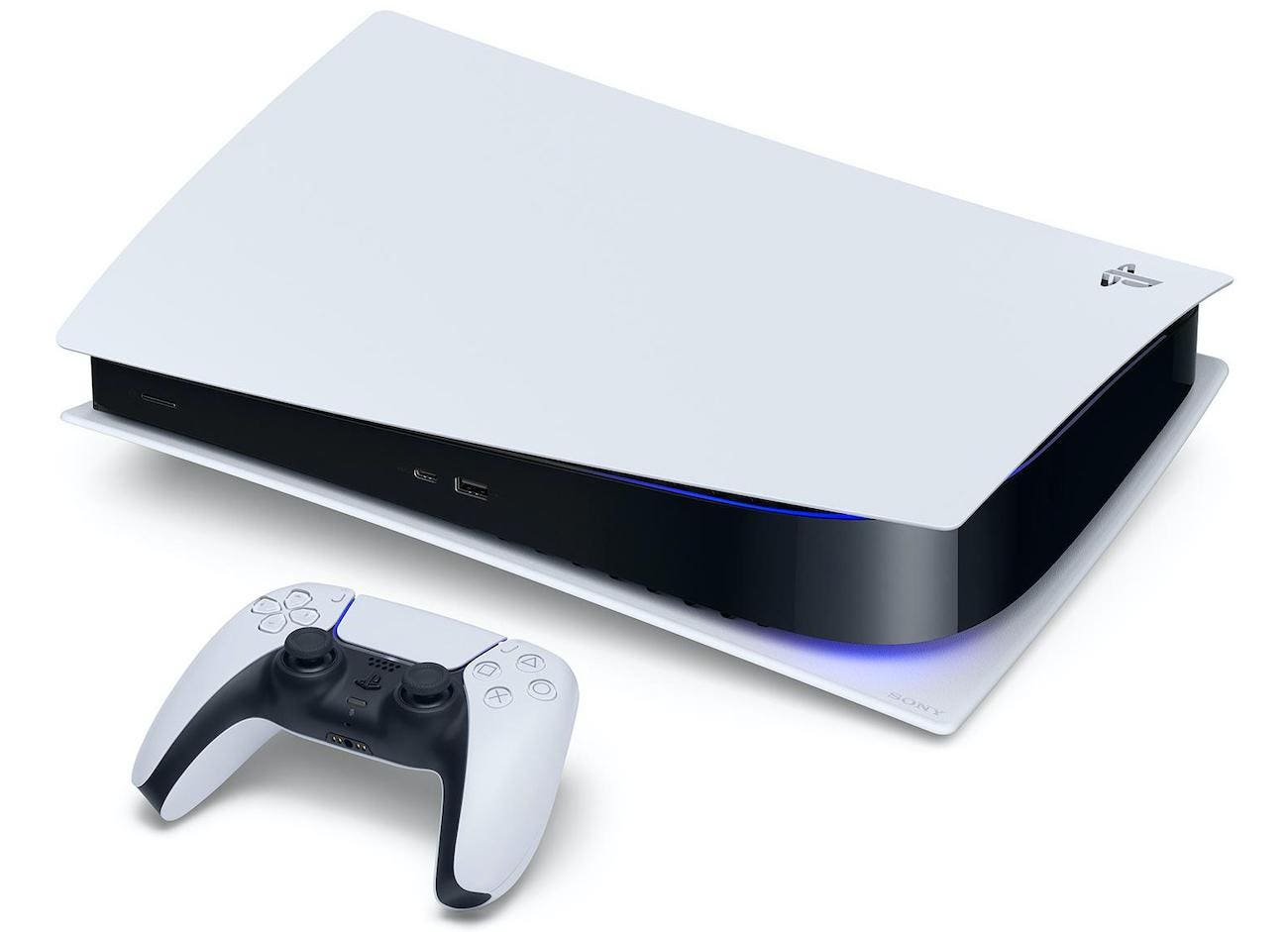 However much we might have tried to dream otherwise, it was probably inevitable that the launch of new games consoles as sophisticated and powerful as the PS5 and Xbox Series X/S would be accompanied by a few ‘teething troubles’. One that seems to be affecting some PS5 owners, though, is particularly concerning.

Increasingly widespread reports are suggesting that people are unable to get their PS5 to play 4K with high dynamic range (HDR) onto their TVs. Instead they either have to turn off HDR to get 4K, or they have stick with a 1080p resolution to still get HDR. Even when PS4 Pro or Xbox Series X consoles connected in exactly the same way reveal no such issues.

When I first started looking into this issue after receiving/seeing reports about it, I was pretty sure it was probably down to user error rather than an actual problem with the PS5. And indeed, more often than not PS5 users experiencing the issue were able to resolve it by either making sure they had the console connected to the ‘correct’ (wide bandwidth) HDMI on their TVs, or manually switching on the HDMI Enhanced/Deep Color setting for the HDMI port the PS5 was connected to.

It also became apparent pretty quickly that the majority of the issues were being experienced by people running the PS5 through an AV Receiver or soundbar, rather than connecting it directly to their TVs. And here, too, the majority of the problems were solved once people realised that AVRs also typically need to have their ‘4K passthrough’ HDMI ports (assuming they even have one) manually set to wide-bandwidth Enhanced mode. Something that can be far from intuitive to achieve, depending on the particular AVR brand in question.

It does seem, though, that there’s a significant residual group of people for whom something the PS5 is doing with its 4K HDR is output is presenting a more intractable problem.

The most common examples of unresolved 4K HDR playback issues I’ve received relate to LG soundbars from 2017-2019. Certainly there are multiple cases of LG SJ9, SK10Y, SK9Y and SL9Y soundbars refusing to play ball with the PS5’s 4K HDR support detection system, as well as one or two Sony soundbars. And here the issue can only be worked around by connecting the PS5 directly to the TV and then running the sound out of the TV to the soundbar via ARC technology. A solution that’s far from ideal because the soundbars don’t support eARC technology for lossless Dolby Atmos audio passthrough, while some especially older TVs don’t support Dolby Atmos (which the PS5 can play from 4K Blu-rays) passthrough over ARC at all.

As with most soundbars, there’s no way of switching their HDMIs to an Enhanced mode that might fix the problem as it often does with AVRs and TVs.

If you find yourself affected by this HDR-in-HD-only issue with your PS5 and you have definitely turned on the HDMI Enhanced/Deep Color setting for the relevant inputs on every element in your system, feel free to let me know using the Twitter account linked to at the end of this article. Please give the exact model of soundbar/AVR/TV you are having an issue with. The more definite and multiple cases of this problem that can be collected, the more likely it will be that a fix – likely in the shape of a firmware patch for the PS5 – will be forthcoming relatively quickly.

You could argue, I guess, that the issues here lie with the affected soundbars (and possibly AVRs and TVs). As noted earlier, though, the fact that other 4K HDR sources including Series X consoles do not have the same issues with the same gear keeps the spotlight on the PS5.

The PS5’s rather confusing Video Output Information screen provides a way of spotting where the issue is likely to occur. It seems that with all affected systems the ‘Color Format’ section says YUV420, whereas with systems that work fine with 4K HDR from the PS5, the Color Format sections of the video info screen says YUV422 (HDR) for people with TVs that carry HDMI 2.0 ports, or YUB444 (HDR) for people whose TVs carry wide bandwidth HDMIs that support v2.1 features.

Making the situation more confusing, though, and providing more proof that this is a PS5 bug, is the fact that even though the Color Format section of the Video Output Information screen doesn’t add HDR in brackets after the YUB4:2:0 support reference on affected systems, the section on the same screen under ‘Information for the connected HDMI device’ does show that 4K HDR is supported. But for people with the affected secondary kit, it doesn’t work.

Possible answers to what’s going on are that there’s some sort of issue with the PS5 ‘handshaking’ properly with certain HDMI chipsets; that the console’s not interpreting HDMI ‘EDID’ information correctly, with some devices; or (less likely) that it’s only outputting 4K HDR at 60Hz using a higher color sampling system (4:4:4, say, or 4:2:2) than the HDMIs used on some slightly older AV gear can cope with.

Whatever the problem turns out to be, though, I feel pretty confident that it will be fixable via a system patch. When such a patch might appear, though, is currently anybody’s guess.