Breaking
OpenSooq, The Best Website to Buy Used Cars...
Hot Tips to Reduce MacBook Pro Fan Noise
How to Make the Most Out of Your...
7 Examples Of Using AI For SEO
Why you Should Always Try the Demo Slots...
How to Launch a New Restaurant Business
Start the Year Debt Free
How to clear a browser cache on a...
Which are the best software providers of slots...
How Investing Can Help You Save For Retirement
Top progressive betting strategies for slot machines
Key Software Tests to Conduct Before Product Launch
Why so many people play slots online in...
Why businesses should prioritise Cyber Security
What You And Your RTO Business Need To...
4 SEO Trends for Websites You Should Not...
Home Business S&P 500 Briefly Turns Negative After Hitting New Record High
Business 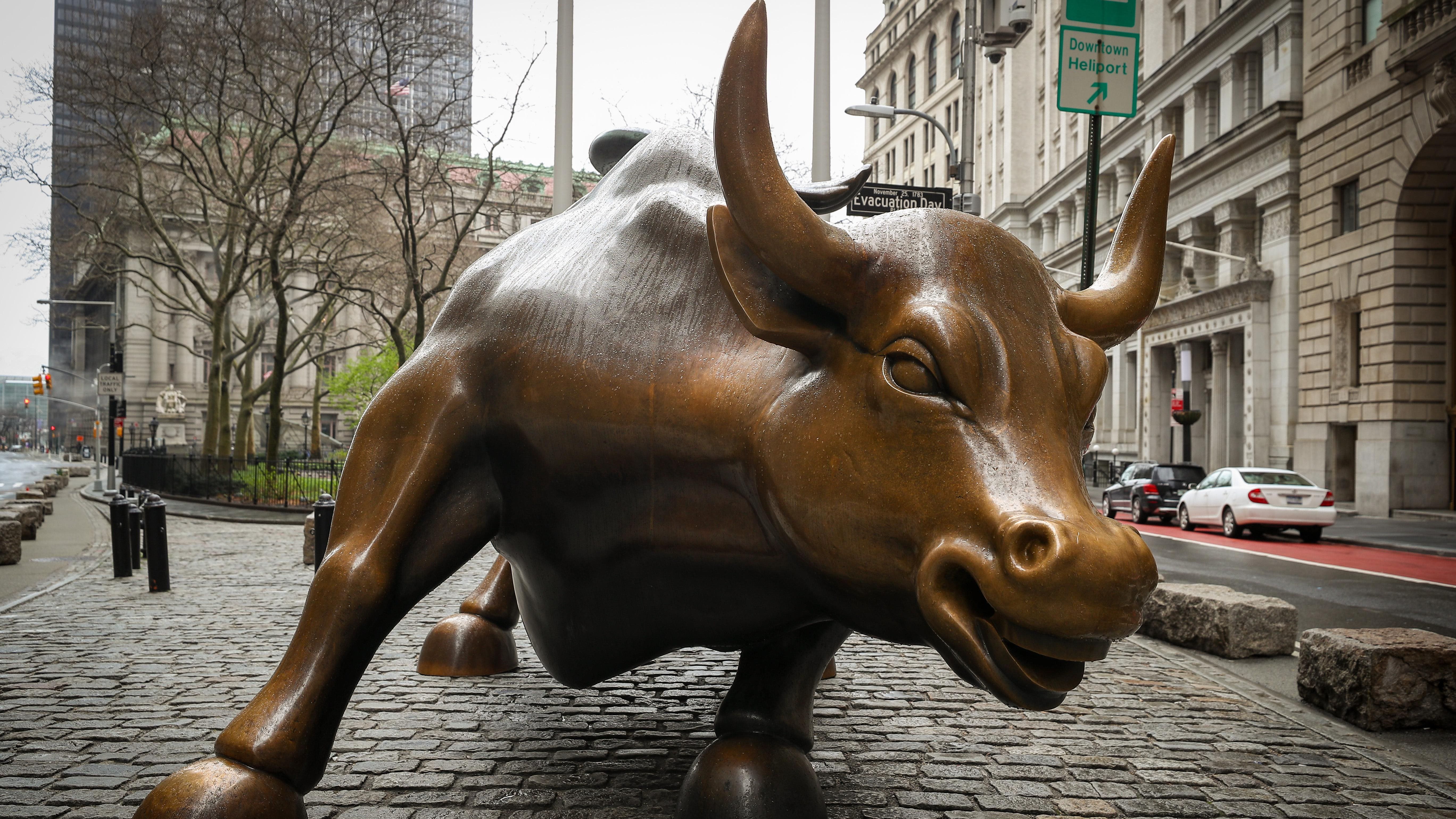 The market opened higher on Tuesday with the S&P 500 hitting a new record high, but stocks pared back gains and briefly turned negative amid stalled coronavirus stimulus talks in Washington.

The S&P traded lower after it surpassed its previous intraday record high of 3,393.52 set back in February.

The index has been closely watched over the last week as it attempted to overtake its previous closing high of 3,386.

The Nasdaq also hit a new record high on Tuesday, while the Dow lagged as shares of Home Depot and Walmart both fell despite reporting second quarter earnings that beat expectations.

“Markets are seemingly encouraged by a nationwide improvement in coronavirus data after a spike in various parts of the country last month,” says Brian Price, head of investment management for Commonwealth Financial Network. “Big tech and certain consumer companies like Amazon continue to do well but we’ve also seen an improvement in relative performance of cyclical and value-oriented names as of late,” he adds. “This dynamic should be viewed as healthy for the equity market as wider breadth could be key to determining whether or not stocks will continue their advance.”

With U.S. lawmakers stuck in a “stalemate” over the provisions of the next coronavirus stimulus bill, it could take weeks for an agreement to be reached, as the Senate has now adjourned until September. Treasury Secretary Steven Mnuchin told CNBC on Tuesday that Democratic leaders are unwilling to “strike a reasonable deal” on a smaller coronavirus relief package, which Senate Republicans have pushed for.

There are still a multitude of risk factors for markets, such as a resurgence in coronavirus cases, failure to pass another relief bill and the upcoming presidential election, Price says. “Investors are encouraged that we’re back near all-time highs in the market, but they’ll need to stay vigilant for what lies ahead over the coming months.”

How To Create And Build An Apparel Brand

This Zhiyun Smooth X Gimbal Is The Cleverest Selfie Stick… Ever!