Breaking
A Guide to Using Celebrities to Promote Your...
The Impact of Internships in Marketing
3 use cases of chatbots for critical services
How To Make Working From Home Appeal To...
Tips on How to Design an Office Space...
4 Tips To Help Build Amazing Customer Relationships
How Are US Pension Funds Responding to the...
Benefits of second-hand cars for your business
4 Reasons Why Your App Needs To Undergo...
Your Guide to Online Marketing
How to find a Solicitor in London
5 car tyre and safety tips for a...
Everything You Need to Know About Corporate Social...
Is Adaptive Leadership the Key to Motivating Employees?
Why business events are set to return with...
Business events set to return with a bang!
Home Technology Splinter Cell’s Sam Fisher Is Rainbow Six Siege’s Next Operator In ‘Operation Shadow Legacy’
Technology 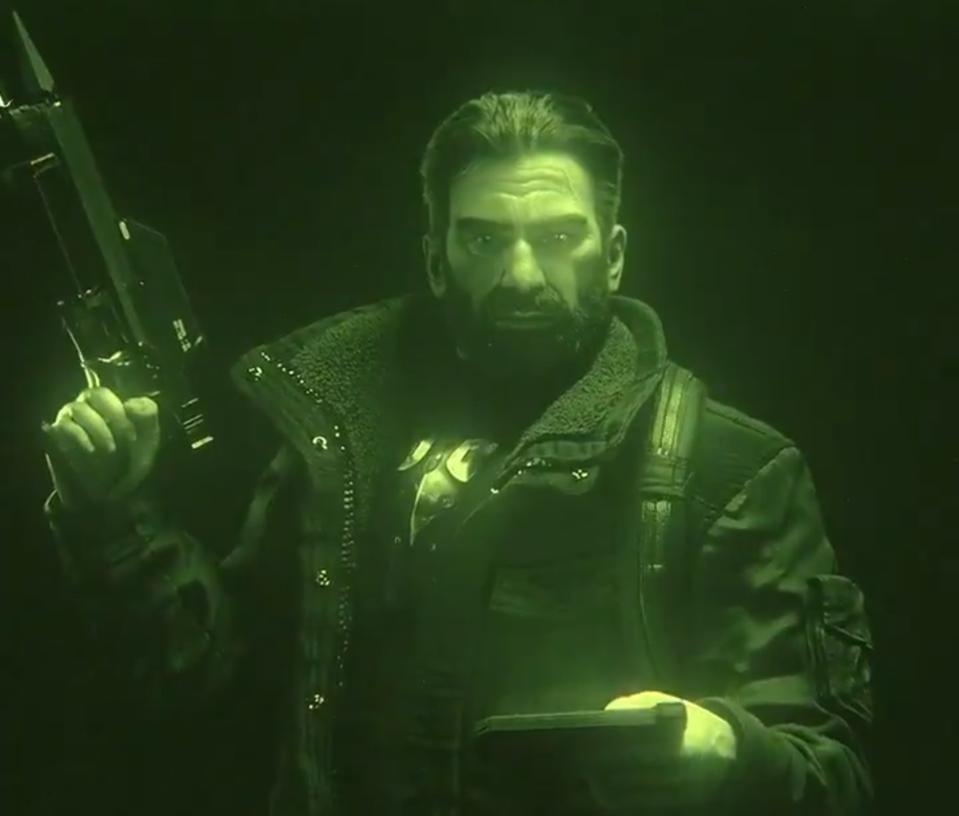 Hello Sam, it’s been a while.

He is one of the headliners for the game’s next season, revealed to be called Operation Shadow Legacy. There is a slight point of confusion in the reveal teaser Ubisoft has released, as it lists two names: Sam Fisher and ‘Zero’. Zero could be Shadow Legacy’s second Operator, or it could be the codename Fisher will be using in-game, as ‘Sam Fisher’ doesn’t quite fit alongside names like ‘Tachanka’ or ‘Rook’.

His full reveal, and more of what Operation Shadow Legacy will involve, is scheduled for Sunday, August 16 on the game’s official Twitch channel. If leaks back in June are to be believed (they got Sam right, and his costume is exactly as the leaks suggested), his main gadget may be a small sticky camera, not whole unlike the one who used in Splinter Cell: Chaos Theory.

This will be the first time Sam is playable in a major, non-mobile game since 2013’s Splinter Cell: Blacklist. He has been appearing in cameo roles all over the dang place, putting in appearances into Ghost Recon: Wildlands and later Breakpoint, as well as making a smaller cameo in Far Cry: New Dawn, having left written notes for the player to find.

We may not see a new full Splinter Cell game for a while, though, as Splinter Cell: Conviction and Blacklist’s creative director Maxime Beland recently resigned from Ubisoft after multiple accusations of harassment were made against him, as well as against a number of other Ubisoft employees.

Sam’s full reveal as part of Operation Shadow Legacy is scheduled for August 16.

What Costs $2.9 Million Every Minute And How To Protect Yourself From It?

The Causes Of Business Debt And How To Prevent It