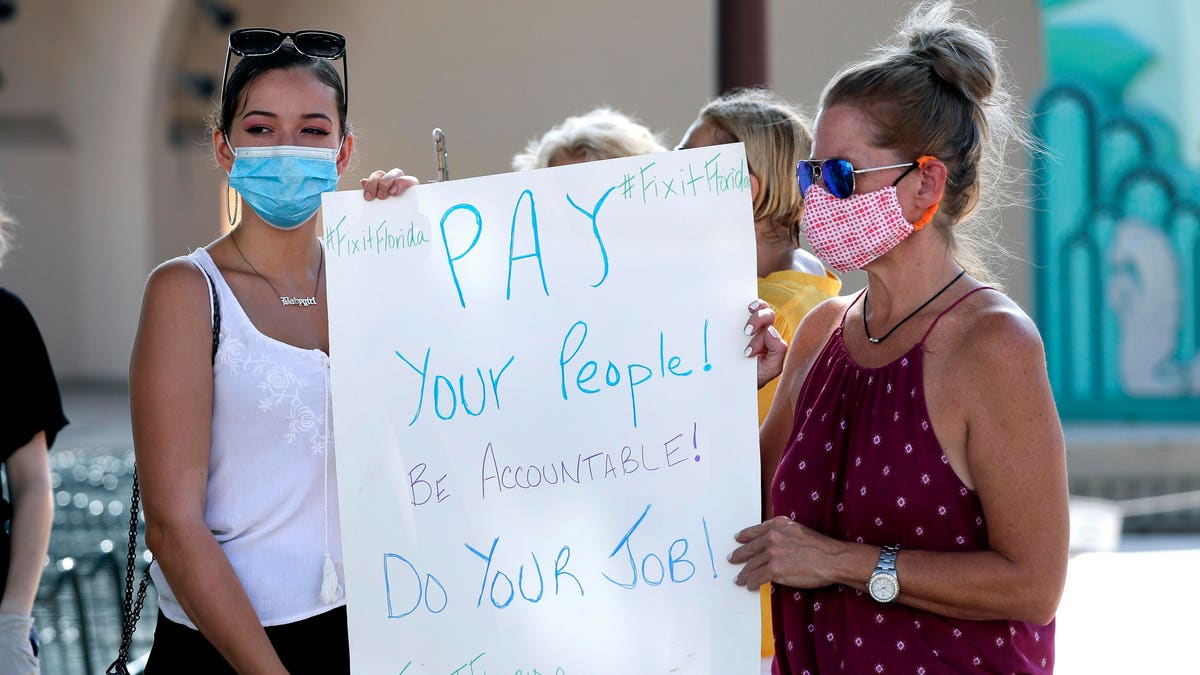 By Anat Alon-Beck & Constance E. Bagley (see “About the Authors” at end)

The COVID-19 pandemic has led not only to the tragic loss of life and the long-term effects of disease but also to massive layoffs, furloughs, and civil unrest.

According to the latest report by the Bureau of Labor Statistics, as of mid-April the US unemployment rate stands at 14.7%, and some claim that the true number is even higher, closer to 20%.

So what, if anything, should companies be doing to help their employees?

Let’s start with an easy case. A company with a major customer flush with cash and bold plans to literally undertake “Moon Shot” projects: Raytheon RTX Technologies. It was created by a merger of defense contractors Raytheon Company and United Technologies UTX Corporation on April 3, 2020.

The CEO of United Technologies Gregory J. Hayes became the CEO of the combined company after the merger. He earned $21.5 million, 282 times the pay of the global median employee, in 2019.

After the merger, Raytheon Technologies cut employee pay by 10% and furloughed many of its 195,000 workers.

As reported by the NYTimes, Hayes agreed to reduce his base salary 20% to $1.6 million but with no reduction in his equity compensation. Instead, the board agreed to gratuitously increase his unvested appreciation rights by $8.3 million and his unvested stock awards by $4.2 million, for a total increase of $12.5 million. Comparable adjustments, totaling approximately $200 million, were made to the equity grants for other top employees and engineers.

Most likely the Raytheon board was advised that the merger agreement neither required nor prohibited these adjustments. The decision would most likely be characterized as being within the business judgment of the board.

But even if the board’s decision might not give rise to a successful lawsuit for breach of fiduciary duty, was the board’s decision wise? At the same time the company was furloughing people and forcing pay cuts, its board decided to give those who needed the extra compensation the least even more than they had originally bargained for.

For more on flawed CEO compensation, see work by Lucian Bebchuck and Jesse Fried, “managers wield substantial influence over their own pay arrangements.”

Ultimately, directors must go beyond merely asking the lawyers what is legal to asking themselves what is right.

To restore confidence in the capitalist system, the board of directors of public firms have a key role to play in ensuring that the firm’s strategy embraces the fact that the company and its top management team operate as part of a dynamic system comprising all the stakeholders, including employees, customers, suppliers, communities, governments and regulatory regimes, and the planetary ecosystems.

As shareholder primacy guru Michael C. Jensen concedes, “we cannot maximize the long-term value of an organization if we ignore or mistreat any important constituency.”

Human capital is a valuable intangible asset, and the success of the company depends on it. Especially during difficult times, we consider it particularly important for the board of directors to focus on ensuring the fair treatment of their employees not merely on incentivizing the executives.

Once the COVID pandemic is contained and firms go back to fighting to attract and keep the best workers, individuals will remember (and easily share on social media) which firms lent a hand and which only took care of the folks at the top.

Jeff Pfeffer and Bob Sutton of Stanford Graduate School of Business explain the toxic effects of workplace practices common  today on both the employees and the firms. For example, even if a particular worker is not laid off, that person would still suffer survivor guilt and stress as they worry about whether their head will be the next one on the chopping block. Amy Edmonson of Harvard Business School explains how creativity is squelched by an unsafe environment.

Therefore, the SEC should require public companies to disclose information on the following:

Information is power. Employees and regulators have more power when they have more information! So do CEOs and institutional investors by practicing purpose-driven leadership and stakeholder capitalism.

As we saw with the unleashing of American manufacturing might and creativity after Pearl Harbor, made possible by embracing a new cohort of workers— Rosie the Riveter and millions of other women—or consider the construction of the Hoover Dam and the Golden Gate Bridge during the Great Depression, we can accomplish so much when we give our workers decent working conditions and the opportunity to show us what they can do.

Cybersecurity Myths That Are Harming Your Business

Can The United States Senate Stop Germany’s Gas Pipeline From Russia In A Post-Coronavirus World?