The critical reception to ‘Star Wars: Rise Of Skywalker’ is baffling in the extreme.

Star Wars Episode IX: Rise Of Skywalker is yet another divisive entry in the Skywalker Saga. Somehow it’s managed to be just as controversial as The Last Jedi, dividing fans and critics almost as evenly.

Somehow Rise Of Skywalker has also managed to become the worst-reviewed Star Wars movie ever made, falling to 52% on Rotten Tomatoes, just a percentage point below The Phantom Menace, a movie starring the loathsome Jar Jar Binks.

This is utter madness. Say what you will about the film, it’s nowhere near as bad as The Phantom Menace. It has its share of problems, no doubt, but it has plenty that works also. It’s funny, poignant and fun—even if it is often too rushed and probably should have been split into two parts.

It’s just baffling to me that critics could collectively rank this lower than a movie as terrible as The Phantom Menace. That movie also had its good moments, but it was a complete mess. The whole prequel trilogy—while more coherent than the sequels—was boring, filled with bad CGI and often worse acting. It was clear that Lucas forgot what made Star Wars fun in the first place.

I’ve already written about this before, but the critics must be crazy. The score, I’d wager, is less about the movie itself and more about the way it backtracks on Rian Johnson’s The Last Jedi—a critical darling. But I’m not so sure that Rise of Skywalker even retconned as much of Johnson’s plot as people seem to think, and certainly no more than Johnson retconned The Force Awakens. 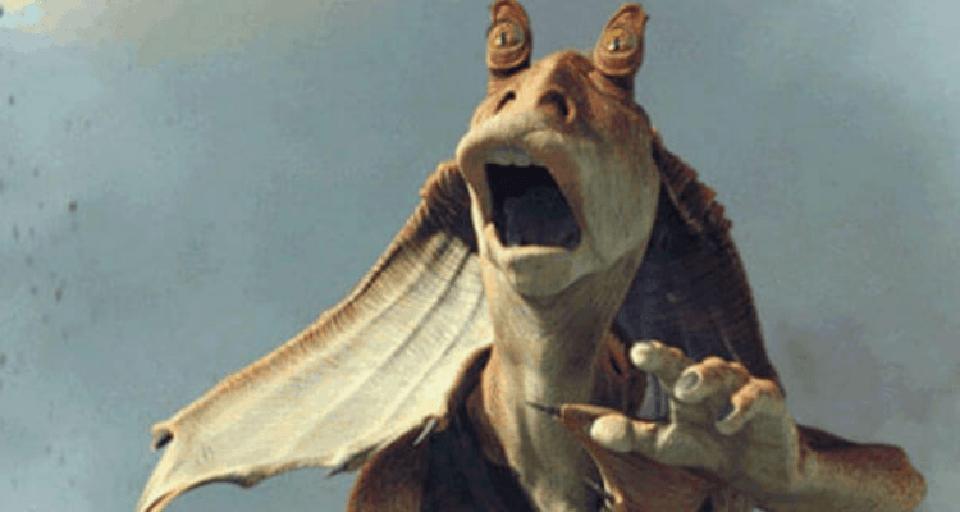 The Last Jedi is one of the best-reviewed Star Wars movies with a 91% on Rotten Tomatoes. But its user score is just 43%. That’s much lower than The Phantom Menace user score at 59%. Rise of Skywalker, meanwhile, has a relatively high 86% user score. Clearly fans and critics are at odds here on both the last two Skywalker films.

Of the new trilogy, only The Force Awakens has pleased both critics and audiences, with a 93% and 86% respectively. What strikes me as sort of odd is that The Force Awakens and Rise Of Skywalker—both directed by J.J. Abrams—are remarkably similar movies in terms of tone and quality, and yet critics hated the former and adored the latter. It’s very peculiar.

Ultimately, each of the new films in this trilogy have had their share of problems and mishaps, but I’ve enjoyed all three nonetheless. I’d give each of them a solid “B”. However, I’d give the trilogy itself a “C” simply because Disney and Abrams and Johnson and everyone involved in producing these films failed spectacularly at creating an overarching, coherent plot that could tie them all together. Why even bother making a trilogy without a plan?

But saying that Rise of Skywalker is actually worse than the worst of the prequel movies is a bridge too far and I’m disappointed it’s come to that.

4 Ways To Balance Caregiving And Running A...