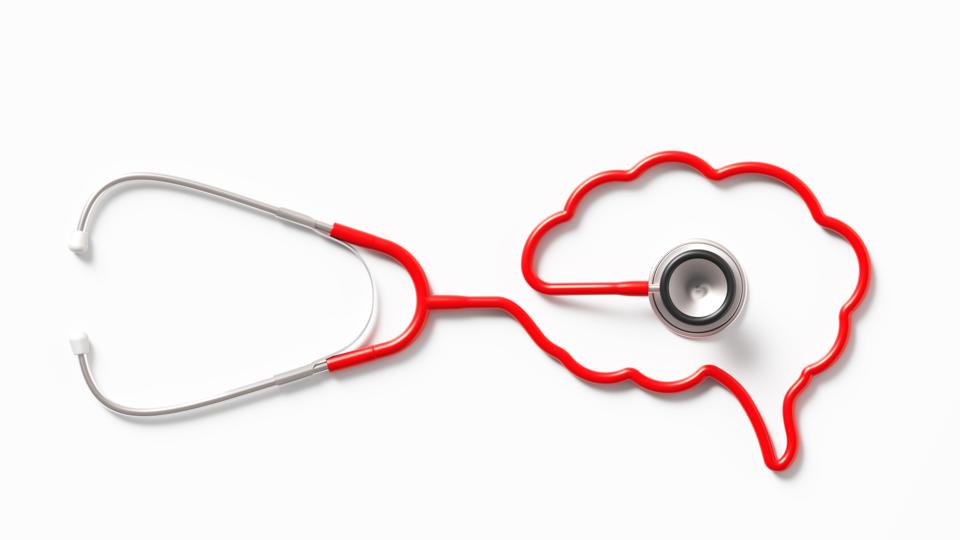 For the 6th year in a row, Mental Health America (MHA) released its annual State of Mental Health Report, providing a snapshot of mental health for both youth and adults in the U.S., as well as highlighting changes in policy and programming at the state level. By using national survey data, states and community’s mental health needs, abilities to access care, and outcomes can be compared and contrasted – in the hopes of learning how federal and state policies impact care.

Sadly, the 2020 takeaways from the report are not encouraging. While adult prevalence of mental health is relatively stagnant, youth (age 12-17) mental health is worsening. Further, more than 10 million adults report having an unmet need for mental health services and suicidal ideation continues to increase.

Here are the top takeaways from the State of Mental Health Report in America, ranking all 50 states and the District of Columbia:

–                Mental health in young people is deteriorating. Major Depressive Episode (MDE) in youth has increased more than 4% in the last six years, with more than two million youth now having depression with severe impairment. Moreover, depression in youth often co-exists with other disorders such as substance use, substance abuse, anxiety, and disorderly behavior.

–                An estimated 13% of youth report suffering from at least one MDE in the past year – with Oregon reporting the most youth with MDE at more than 16%. Even worse, amongst youth in the U.S. with MDE, only 28% were receiving consistent treatment – meaning more than 70% are left untreated.

–                Suicidal ideation is increasing amongst adults. More than 10 million adults are estimated to have had serious suicidal thoughts – a jump of more than 450,000 people from last year’s data.

–                Although more Americans are insured, coverage is proving deficient. Unmet need for mental health treatment in youth and adults is still lacking. More than 10 million adults reported an unmet need for care. Further, it was estimated that the proportion of youth who had private insurance, but were not covered for mental or emotional difficulties, almost doubled.

–                In contrast, Wyoming, Utah, Idaho, Oregon, and Nevada were rated lowest in the overall state rankings. For adults only, these states remained consistent. Youth were slightly different, adding Alaska and South Carolina to the bottom five states for mental health.

Unfortunately, the 2020 State of Mental Health Report does not paint a rosy picture about the state of the states, or the state of the United States. Lack of resources combined with growing problem areas and illness suggest not enough is being done at the state or federal level. While there have been slight improvements in drug and alcohol use, almost all other areas of illness and access are becoming worse – for youth and adults. Perhaps this report, along with comparison to past years and additional data can shine a light on areas that are in dire need of attention, as well as show us where there have been successes to model. But the major takeaway is that we can – and must – do better.

How Disney Is Reinventing 3D In Its Theme...

The MLB Offseason Is Off To An Encouraging...

Why A Famed Texas Oil Family Is Hunting...