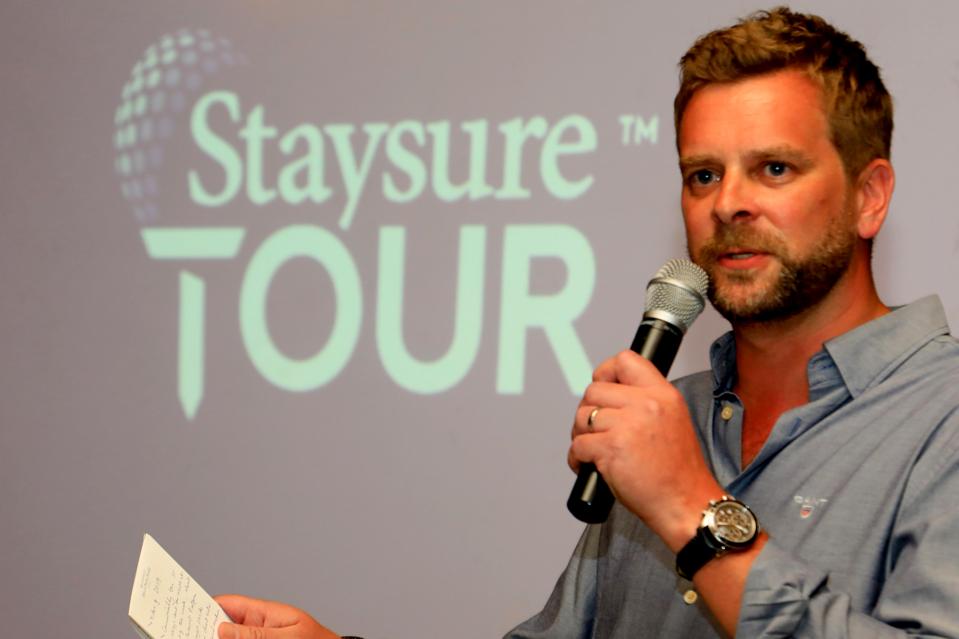 Speaking exclusively to Forbes during the recent Indian Ocean Swing new Head of the Staysure Tour Mark Aspland explained that a key element for the circuit’s future is that it identifies a unique position in the market rather than competes with the European Tour (the continent’s main stage for men) or the second tier Challenge Tour.

Englishman Aspland, 41, started his role in May this year following a period of consolidation under David MacLaren. The circuit, which began in 1998 and is therefore considerably more youthful than the PGA’s Champions Tour, had enjoyed early growth.

But the schedule, which boasted 20 or more events outside of the majors in the first decade and a half of its existence, saw that tally slump to just nine in 2015.

“The economic downturn of 2009 hit the Tour badly,” says Aspland. “Some big money sponsors in the UK pulled the plug and there was a downward spiral which led to growing discontent among the players.

“MacLaren came in and built it up. His strategy was less concerned with minimum prize funds. Instead it was about just getting events, with a long term plan to increase prize pots. At a similar time Staysure became involved as title sponsor and that was the turning point.

“The Tour had extra revenue, extra prize funds, more money for marketing and more money across the board. Having a headline sponsor driving investment had been a huge boost and we’ll see the fruits of that next year and in 2021.”

Aspland’s appointment continued a neat rise for a man whose progress at the European Tour’s Wentworth headquarters began when he took a job there straight from university in the summer of 2000.

“My first job was sending post to Challenge Tour players every Friday afternoon,” he explains. “I also organised the responses that came back from tournaments, also by post. The information flow was a very different beast to today.

“It was a small team and Sally Stewart, who I worked for at the time, went on maternity leave. I stepped up as promoter for a couple of events, but I wasn’t really made for that role so I fell into the marketing and commercial side–raising money, driving revenue.

“I oversaw business development around tournaments before moving into a role at the 2012 Ryder Cup dealing with supplier programmes and sponsorship. Following the completion of that project I built the commercial programme for the relaunch of the British Masters on the European Tour, alongside more commercial development.

“My pitch for this role was that I’ve worked in so many roles on all three tours. I’ve done tournament business development, I’ve done commercial, I’ve run tournaments. That broad experience was an advantage and they wanted someone to come in and drive the Tour commercially, to really find its niche in the market rather than compete with the other two tours.

“What we’re trying to focus on is the client entertainment platform because I believe this Tour provides the best pro-am experience you can get. The golfers are multi-dimensional: they are players, coaches, storytellers, legends. That’s what we’re trying to push, along with the knowledge that there is so much scope for more digital content and storytelling.”

Naturally the players, and onlookers, will also measure success by tournaments on the schedule. Aspland is not only looking to satisfy the players, but also utilise their expertise.

“We know that May to September is strong, but there are early and late season gaps on the calendar,” he admits. “We’re looking at a base level of about 24 tournaments. From there the aim is to build up the prize funds of each of them.

“We’re looking at Africa, the Caribbean, the Middle East, South America and we’re urging the players to help us on that journey. They’ve got the connections with clubs and potential promoters and/or sponsors. Players are naturally good networkers.

“Marc Farry is a perfect example. He introduced us to Constance Hotels and also MCB and the vision of both those organisations had been outstanding.”

The former has hosted a Staysure Tour event since 2009 at Constance Belle Mare Plage in Mauritius. It became the MCB Tour Championship in 2011 which was expanded in 2018 to a two-stage finale also including Constance Lemuria in Seychelles and this year a third instalment took place in Madagascar.

“Raoul Gufflet (DCEO MCB) has been brilliant. He’s seen the benefit we offer to his corporate clients and brand – he’s embraced the notion of the Indian Ocean Swing and together with Constance delivered a brilliant seasonal finale which includes one long haul journey from Europe, superb tournament staging and a total prize fund across the period of over €1 million.” 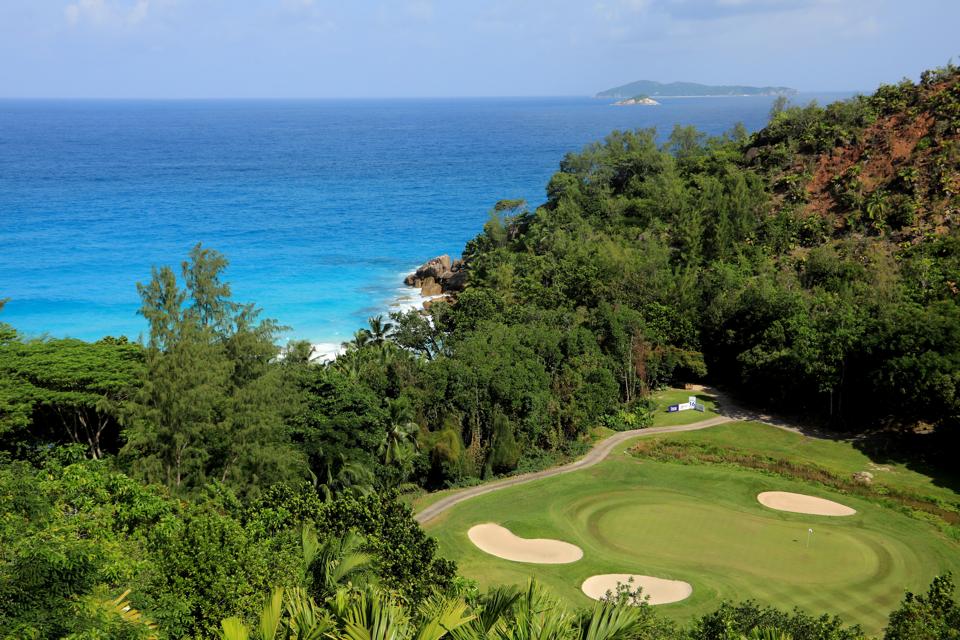 The quest for more tournaments continues.

“We have to build a plan for each potential market. We look at our strengths and our USP. How do they fit into that market and who do we need to speak to? Scandinavia is a good example – we have nothing there, but we have Robert Karlsson, Peter Hedblom and Thomas Bjorn turning 50 soon. Let’s get them together and say what can we do, when and where? Let’s make sure that if Thomas plays one event, we make it that one.

“We don’t do a lot of cold calling because warm leads are so much better. We’ve got Zambia as a possible destination next year, driven by the tourist board. It’s a model for countries which can’t afford a European Tour event but which wants to showcase the country and its assets. That platform is powerful.”

Last year’s schedule started in Jordan for a ground-breaking Mixed Open which included Staysure, Challenge and Ladies European Tour competitors. It will not return in 2020, but all is not lost in that realm.

“The club put the tournament on and decided not to repeat unfortunately, but the format has raised lots of government ministry interest. We’ve spoken to the Welsh, Scottish and French governments so the format will return in some form.”

Jersey and Sharjah are possibilities to be reinstated on the calendar whilst the Ryder Cup going to Ireland has opened doors for a tournament there.

“Based on the work we’re doing now the 2021 schedule is going to look really strong,” concludes Aspland, confident that the dark days of 2015 are well and truly in Europe’s senior circuit’s past.

The States Where Employment Is Recovering The Best...

Is Entrepreneurship in Your DNA?

These Are The Equity Sectors That Lose Most...

Arizona’s Josh Green Could Be A Two-Way Menace...