Breaking
A Technology Solution For Muni Bond Disclosure
Five Common Ways To Fund A Small Business...
Your Floss Pick Habit Is Killing The Planet,...
Customer Service Recovery: Six Keys To Turn Complaints...
How Becoming A Learning Organization Is Key To...
IRS Increases Enforcement On Cryptocurrency: What This Means...
Optimus Prime Finally Gets The Diaclone Update He...
No, There Isn’t A Black Hole At The...
The Fed Could Be Repeating This Key Mistake...
Japanese Lawmaker Becomes Billionaire By Selling E-Signature Services...
Communication Lessons From The Presidential Debate
4 Tips For Attracting Your First ‘Dream Client’...
Want To Generate More Sales This Holiday Season?...
Your ‘Harvest Moon’ Moment Is An Illusion: Why...
Launching A Startup Comes Down To Making A...
Google Meet’s Unlimited Calling Will Continue To Be...
Home Business Sterling Surges Higher Amid Poll Support Buoys Boris
Business 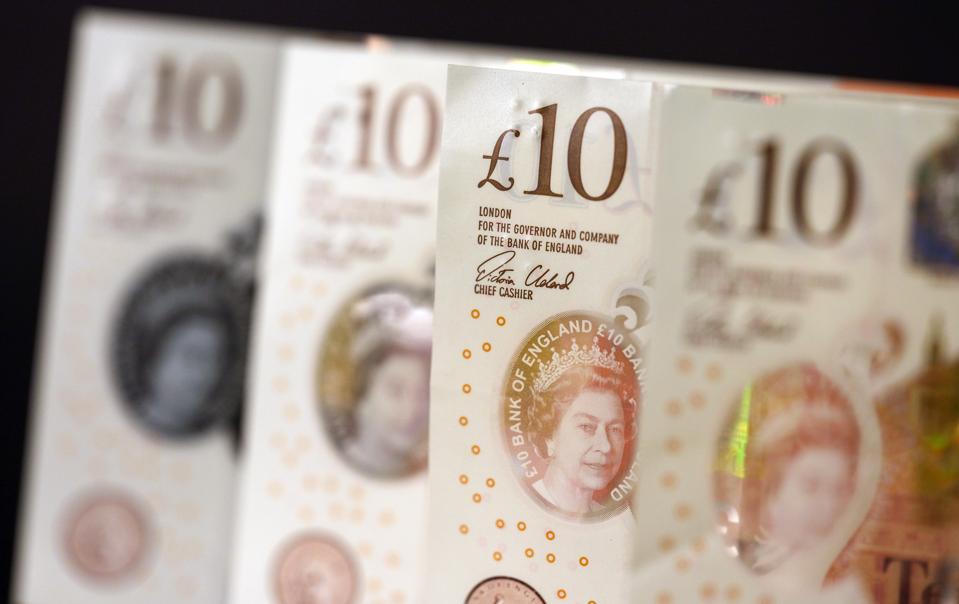 The Pound Sterling, (GBP, £) rallied to post a seven-month high against the U.S. Dollar (USD, $) on Wednesday. Foreign exchange traders placed book positions on the expectation that Boris Johnson and the Conservative Party was on course for victory in the general election to be held on December 12.

If one takes a rolling average of opinion polls, the Conservatives have an 11% lead over the Labour party. They have made gains at the expense of the Brexit Party and Labour has gained by taking remain voters support away from the Liberal Democrats. If such a lead were repeated next week it would be enough for Boris Johnson to hold an overall majority in parliament. 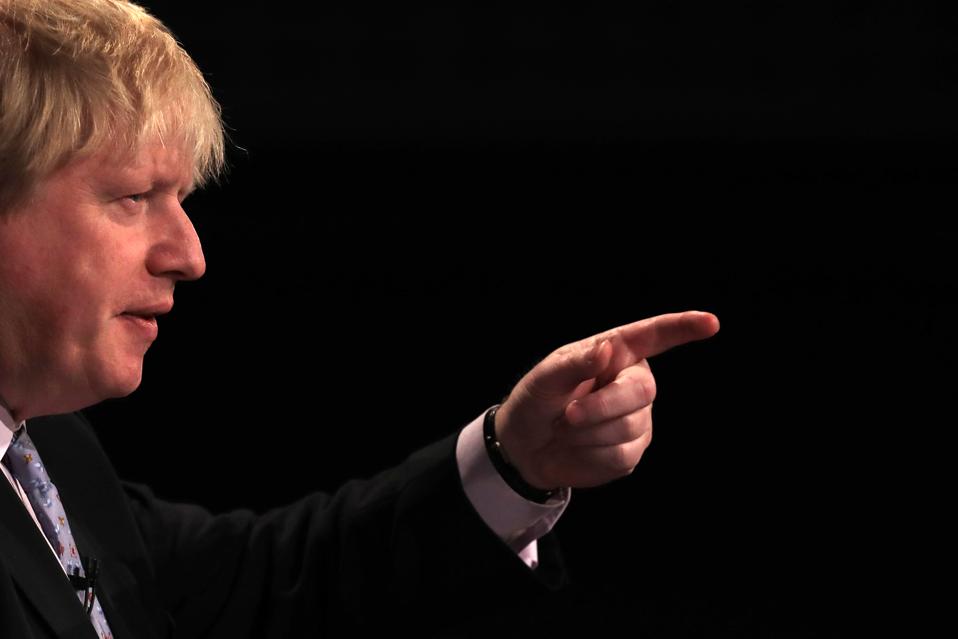 Whilst Labour has closed the gap the sentiment among political commentators is that the simple message from the Conservatives “Get Brexit Done” has cut through and resonated with voters.

In contrast, the endless list of give away pledges and eye watering amounts of tax and borrowing offered by Labour appears to received by a national “tin ear”. There are simply too many promises that appear to be just too good to be true.

Many across the nation will be relieved that the U.K. is in the last week of the election and whoever emerges as the victor is going to inherit a tricky economy as growth is hardly spectacular.

The main contributor to growth was the services sector, which expended by 0.4%. Year-on-year, the economy expanded 0.9%, following a downwardly revised 1.0% rise in August and against market expectations of a 1.0% gain.

A report by IHS Markit and the Chartered Institute of Procurement and Supply (CIPS) of the UK services sector said export orders declined at the fastest rate since the survey began in 2014. Business have reported Brexit uncertainty has deterred foreign companies from buying services from U.K. suppliers.

Underlying that fact, we see optimism about export prospects for the U.K. in 2020 has deteriorated to the greatest extent since October 2001 and investment intentions have stalled, with plans to spend on buildings, plant & machinery and training & retraining at their most negative since the financial crisis.

New orders declined at the same pace as the previous quarter, still firms expect them to fall at a steeper rate in the three months to January. Quarterly headcount was down, dropping at its fastest since April 2010, with firms anticipating an even sharper fall the following quarter.

If the Conservatives win a majority, the U.K. will leave the EU on January 31. However, there would then follow 11 months of trade negotiations aimed at preventing a no-deal scenario becoming a reality. At least U.K. business would have a little more certainty as against Labour seeking to negotiate a new deal and then at best remaining neutral; at worst campaigning against their own deal

There is a burning need for certainty as a combination of weak domestic and foreign orders meant the IHS Markit/CIPS U.K. purchasing managers index (PMI) slipped to 49.3 from 50 in October. The key in this statistic is that a reading below 50 indicates contraction.

What ever happens next week, such are the strains on the economy that there is pressure for an interest rate cut from the Bank of England’s monetary policy committee. That could, in the short-term undermine the gains sterling is making now. Never forget that in such markets one buys on a rumour and sells on a fact.

EU Ready To Commit To Zero Emissions by 2050 Next Week