Home Business Stills From ‘The Cabinet Of Dr. Caligari’ Could Sell For $30,000 At Auction
Business

Stills From ‘The Cabinet Of Dr. Caligari’ Could Sell For $30,000 At Auction 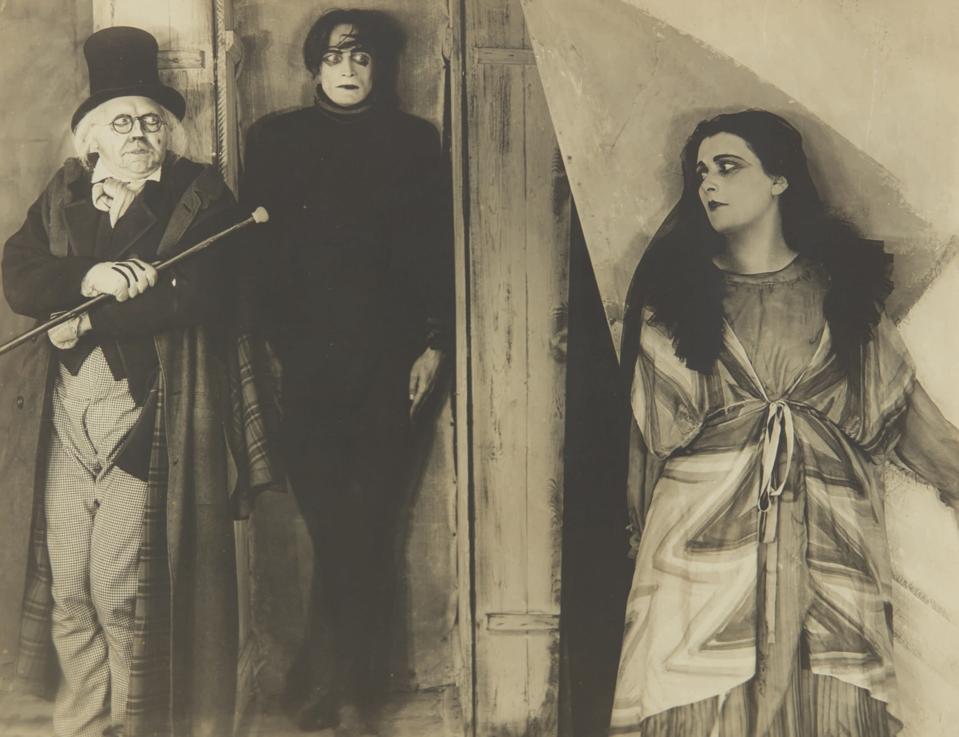 ‘The Cabinet Of Dr. Caligari’ is widely considered to have launched the horror genre.

Fifty-five images from the 1920 classic silent film The Cabinet of Dr. Caligari are up for auction.

“From a value standpoint, this is potentially a treasure trove,” explained Kelly Sidley, Associate Specialist and Senior Researcher at Sotheby’s Photographs.

“From a collection standpoint, this cache of photographs will enrich collections of film materials, the history of cinema, as well as collections charting the significant overlap between still and moving images in the first decades of the 20th century.”

The images, a few of which have numerical notations on the back, have been listed as being in “generally very good condition” with “wear consistent with age.”

The Cabinet of Dr. Caligari, directed by Robert Wiene, is considered to be the earliest example of German Expressionist film.

Not only that, but the film is also widely considered to have launched the horror genre. 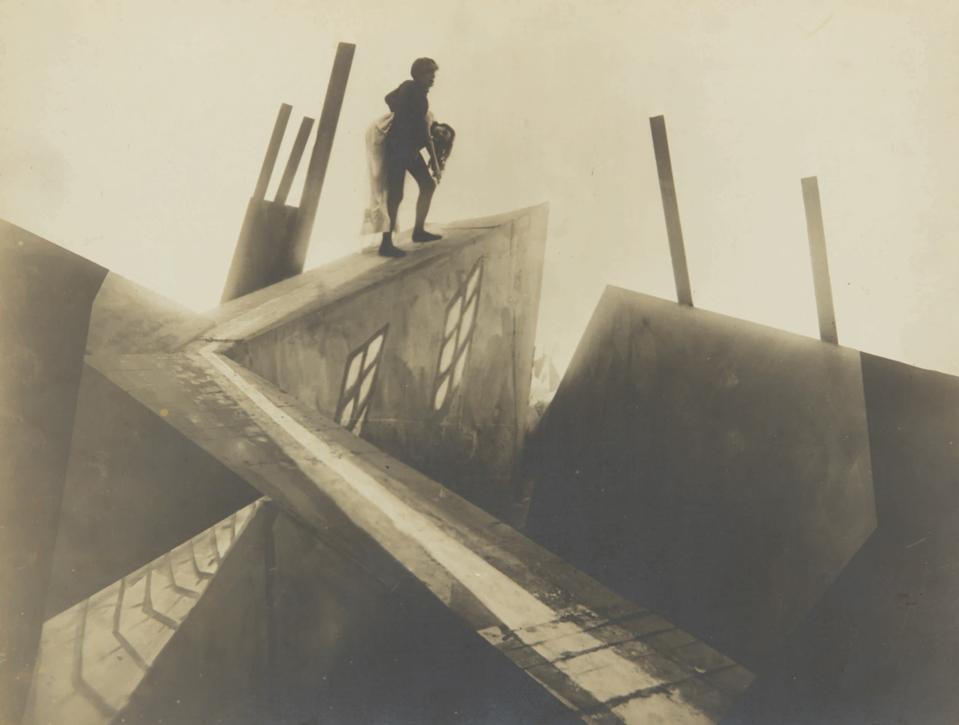 One of the 55 stills from ‘The Cabinet Of Dr. Caligari’ up for auction which highlights the film’s … [+] abstract design aesthetic.

“This unique group of 55 photographs charts the entire narrative of the film,” Sidley clarified. “It appeals to a wide audience, ranging from cinephiles and history buffs to collectors of classic photography and German expressionism during the Weimar period.”

The film remains highly revered to this day, partly because of its use of camera angles and its abstract design aesthetic, and is certified fresh on Rotten Tomatoes with a score of 100% from critics. The Cabinet of Dr. Caligari remains one of the most influential films ever created.

For those unfamiliar with the film, it tells the story of a twisted hypnotist who convinces a sleepwalker to carry out a series of murders.

Seen as an allegory of what the German Government did in World War I, there were plans in the 1940s for a remake and a sequel. Neither materialized.

“Nothing quite like The Cabinet of Dr. Caligari had been created when it was released in 1920. Film critic Robert Ebert dubbed it ‘the first true horror film,’ while others have called it the most influential Expressionist movie as well the first ‘arthouse’ film,” added Sidley. “Its narrative provided a modern-day fairytale with riveting characters, a fantastical storyline, and an allegorical reading of the politics of Weimar Germany. The script also embraced the ‘narrative within a narrative’ conceit, which has been hugely influential in how other films have been structured over the past hundred years. Also, the sharp, angular, menacing designs of the sets and costumes produced a brilliant and wholly unique visual experience.”

The Cabinet of Dr. Caligari continues to be screened around the world with live orchestration. However, stills or promotional images from the movie rarely come up for auction.

The Sotheby’s Online Photographs Sale runs through 9 am PDT on Friday, April 3, 2020.

The Future Of Augmented Reality For Retailers And...

Tesla: Just The Price Charts, None Of The...

‘Scoob,’ ‘Antebellum’ And ‘Greyhound’ All Get New Trailers