Breaking
What You And Your RTO Business Need To...
4 SEO Trends for Websites You Should Not...
3 Reasons Why Desk Booking Is Rising In...
8 Tips to Play & Win at Online...
How can software benefit facility management?
Do Professional Casino Players Pay Taxes for the...
Becoming a Trading Expert: What Is the Best...
Dos and Don’ts for B2B Organisations in 2022
Should your business be using Machine Vision?
Colour Masterbatch vs Raw Pigments – Which Is...
Keeping your business moving as you expand online
Top Four Celebrities Who’ve Invested In Cryptocurrency
Why is Cloud Computing Tipped to be the...
How to Raise Money for Non-profit Organizations in...
Choosing the right theme for your WordPress Business...
A Guide to Using Celebrities to Promote Your...
Home General Stimulus Check Debate Wears On As House Committees Begin Work On Biden’s $1.9 Trillion Plan—Here’s What To Expect
General 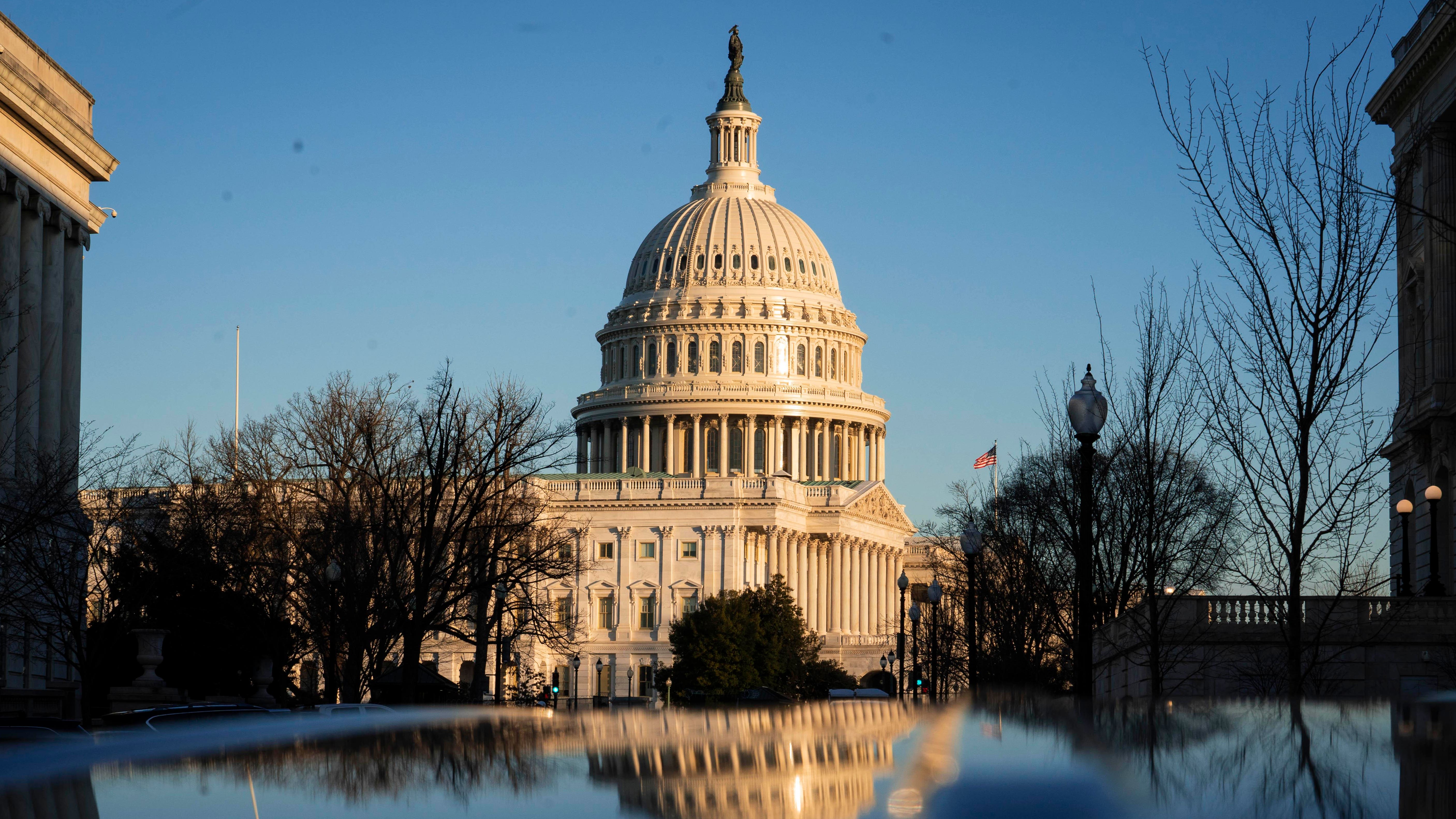 Democrats in the House and Senate have passed the special budget resolutions that will allow them to move forward on President Biden’s ambitious $1.9 trillion rescue package without any GOP support, allowing House committees to begin work this week on crafting the bill, but hurdles remain. Here’s everything you need to know.

A handful of House committees—including the Education and Labor Committee, the Committee on Financial Services, and the Transportation Committee—have already begun releasing draft language that includes $130 billion for K-12 schools, $25 billion in rental assistance, $15 billion for airline workers and $50 billion for the Federal Emergency Management Agency, Bloomberg reported.

One contentious issue that’s still outstanding has to do with who should receive a $1,400 stimulus check.

The Washington Post reported Monday that Democrats remain divided over the issue, with some centrists like Sen. Joe Manchin (D-W.Va.) calling for more targeted payments while progressives like Sen. Bernie Sanders (I-Vt.) have criticized that effort.

Some Democrats have discussed reducing the eligibility threshold to $50,000 per year for individuals and $100,000 per year for joint filers (down from $75,000 for individuals and $150,000 for joint filers) in order to make sure people on the higher end of the income scale don’t receive checks they won’t spend, and Treasury Secretary Janet Yellen on Sunday floated a $60,000 individual threshold.

It was initially unclear whether the wage hike could be included in the bill because the legislation is being written under special budget rules which allow it to pass with only a simple majority of lawmakers but prevent the inclusion of provisions that don’t have to do with the federal budget.

$54 billion. That’s how much Biden’s minimum wage proposal would increase the cumulative federal budget deficit over the next ten years, the Congressional Budget Office said Monday. The CBO also estimated that the $15 per hour hike would cost 1.4 million jobs but lift 900,000 workers out of poverty.

Manchin, whose support will be critical for the Democratic caucus that can’t afford to lose a single vote to pass the bill, has said he does not support a $15 national minimum wage.

Last week, both the House and the Senate voted to move forward with a joint budget resolution that will eventually allow congressional Democrats to pass Biden’s sweeping $1.9 trillion relief plan without any Republican votes. That legislation directed 11 Senate committees and 12 House committees to begin drafting relevant portions of the bill, which will eventually be assembled into a single piece of legislation for each chamber to vote on, and those House committees are beginning their work this week. The reconciliation process only requires a simple majority of votes instead of the usual 60 votes required to overcome a filibuster, meaning that Democrats were able to move the bill forward even with their slim majority in the Senate. That slim majority (50 Democratic senators plus Vice President Kamala Harris’ tie-breaking vote) means that the caucus cannot afford to lose even a single Democratic vote without gaining a Republican vote to make up for the loss.

Lawmakers are aiming to pass the final bill by mid-March, when the enhanced federal unemployment benefits authorized by the last stimulus package (worth $900 billion and signed into law by President Trump at the end of December) will expire. House Speaker Nancy Pelosi (D-Calif.) said Friday that she hopes the House can send its version of the bill to the Senate “a two-week period of time…and this will be done long before the due date of the expiration of so many initiatives.”

$1.5 trillion. That’s how much analysts from Goldman Sachs expect the final package to be worth, according to a Monday research note. The analysts believe that stimulus checks and state and local aid are likely to be scaled back, and that Biden’s proposed $400 enhanced weekly unemployment benefits will be reduced to $300 per week (the level authorized by the December stimulus bill).

Manchin Doubles Down On Call For Bipartisan Stimulus: We’re Not Going To ‘Shove It Down People’s Throats’ (Forbes)