Breaking
Everything You Need to Know About Corporate Social...
Is Adaptive Leadership the Key to Motivating Employees?
Why business events are set to return with...
Business events set to return with a bang!
Expanding Internationally: 5 Things to Consider for eCommerce...
How the Machine Shop Is Going Digital in...
Sustainable Food Packaging Is Helping the Hospitality Sector...
Top 5 Investment Practices To Make More Money...
Managing IT Requirements for SMEs: 5 Aspects that...
How To Build a Successful Luxury Brand In...
Finding The Best Google AdWords Consultant for Your...
8 Top Tips To Help Your Agricultural Business...
Three Reasons Why Office Décor and Design Are...
Looking To Improve Efficiency In Your Business? Here’s...
AI and machine learning for business
How Social Media Changed the World
Home Technology Stocks Open Higher As Congress Reaches Deal On $2 Trillion Coronavirus Stimulus Bill
Technology 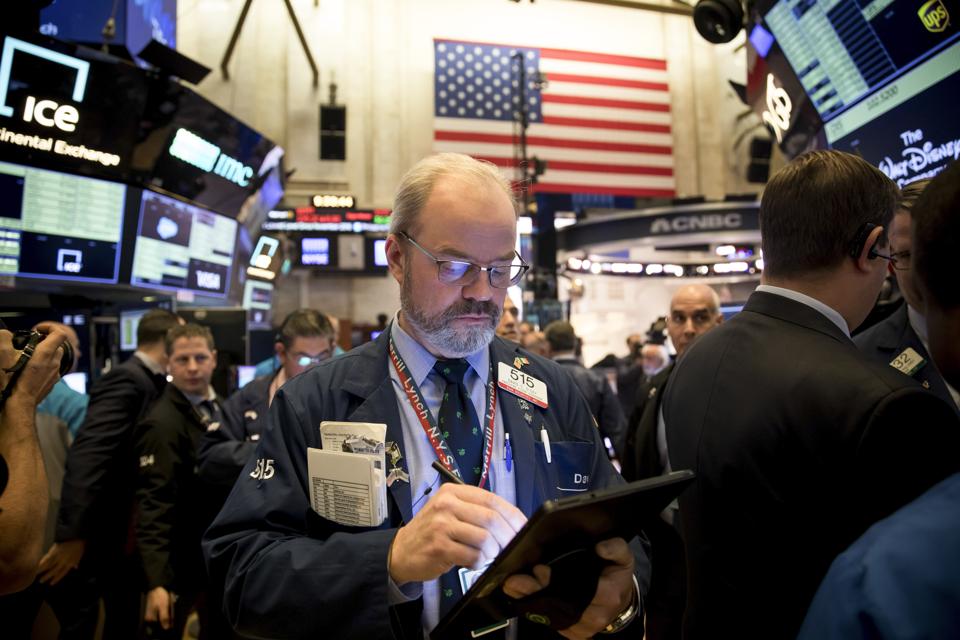 Topline: Stocks continued to rally somewhat on Wednesday, posting moderate gains following Tuesday’s historic rebound, amid news that the Trump administration has reached an agreement with lawmakers over a massive $2 trillion coronavirus stimulus bill to shore up the economy.

Crucial quote: “With the nation and the world in uncharted territory, elected leaders have now followed the Federal Reserve into “whatever it takes” mode,” says Mark Hamrick, senior economic analyst for Bankrate. “Bipartisan agreement on the so-called Phase 3 measure, unprecedented in cost and scope, is most welcomed and critically important to help businesses and individuals remain solvent.”

What to watch for: “Markets are still searching for equilibrium and trying to figure out when the economy will be able to re-open, and right now there is just about zero clarity on that front,” according to Bespoke Investment Group.

Tangent: To regain confidence in the economy and markets, there are three primary requirements, according to Ron Temple, head of U.S. equity at Lazard Asset Management. Those include effective treatments for COVID-19, fiscal support to sustain the economy while people stay home and monetary stimulus to keep liquidity flowing through the economy. “With today’s legislation we now have two of the three key ingredients to regain that necessary confidence,” he says.

‘Avengers’ And ‘Avatar’ Are Returning To China, So ‘Endgame’ Could Lose Its Box Office Crown