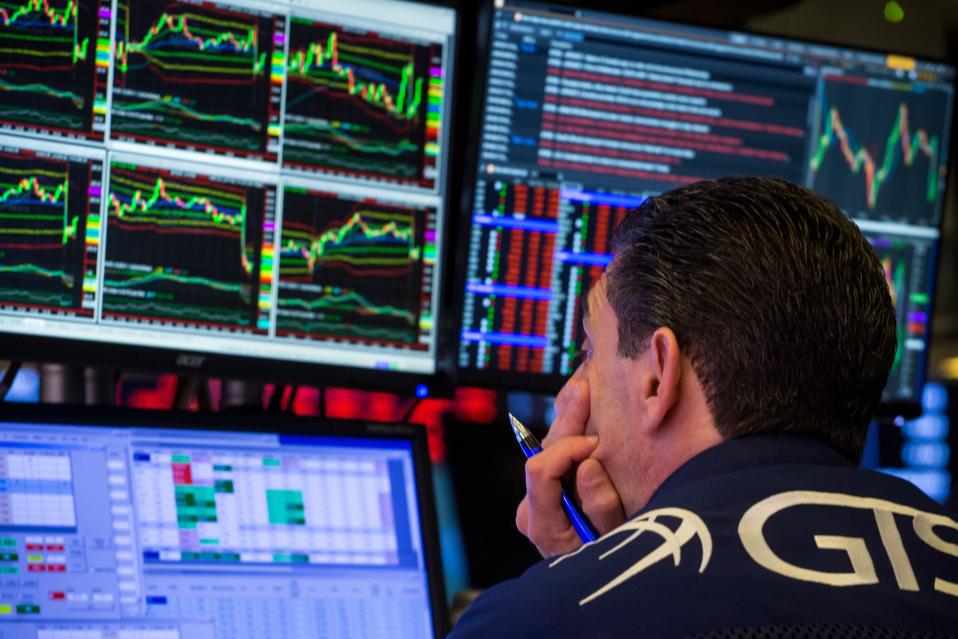 The market has lost nearly all the gains it made since President Trump took office.

Topline: After erasing nearly all the gains they made under the Trump presidency on Wednesday, U.S. markets rebounded slightly on Thursday morning following new stimulus actions by two major central banks.

Key background: The Dow dropped 6.3% yesterday, nearly 2,000 points, while the S&P 500 was down 5.2% and the Nasdaq slid 4.7%. It was the eighth consecutive day where the S&P 500 swung more than 4% in either direction—that level of volatility is far worse than the previous record of six days during the Great Depression, according to LPL Financial. Last night, President Donald Trump signed a coronavirus relief bill into law. The bill includes free coronavirus testing and paid sick leave, among other measures.

What to watch for: The Trump administration is also pushing for a $1 trillion economic stimulus package, under which up to $250 billion would be earmarked for two rounds of direct cash payments to Americans, CBS News reported, citing a Treasury Department memo. $300 billion would be set aside for small business loans, while $50 billion would go to the airline industry. Another $150 billion would be doled out to other “severely distressed” industries.

Tangent: The New York Stock Exchange announced yesterday that it will temporarily close its trading floor and move to fully electronic trading because of the coronavirus. According to reporting from CNBC, the move was prompted in part by an employee of the exchange testing positive for the virus.