Breaking
Can You Settle Your Student Loans Or Negotiate...
How to Use Amazon Attribution For Ad Campaigns
How To Quickly Start And Scale Your Business
Terra Virtua: What NFTs Can Teach Us About...
5 Easy Steps To Prepare Content For E-A-T...
Physical Inactivity Linked To More Severe Covid-19 Infection...
The 2021 Estimated Tax Dilemma: What Tax-Return Pros...
Want To Digitally Transform Your Business? Start With...
How to Optimize Google My Business and Leverage...
Debunking Link Building Myths in 2021
How, When And Where You Can Gaze At...
SBA Opens $16.2 Billion Shuttered Venue Operators Grants...
What are the Essential Features of a Small...
Trends In Executive Recruiting That Will Help You...
The Growing Case For Banning Pesticides Linked To...
The Reopening High – But Long-Term Issues Cloud
Home Finance Stocks This Week: Buy General Dynamics And Omnicom Group
Finance 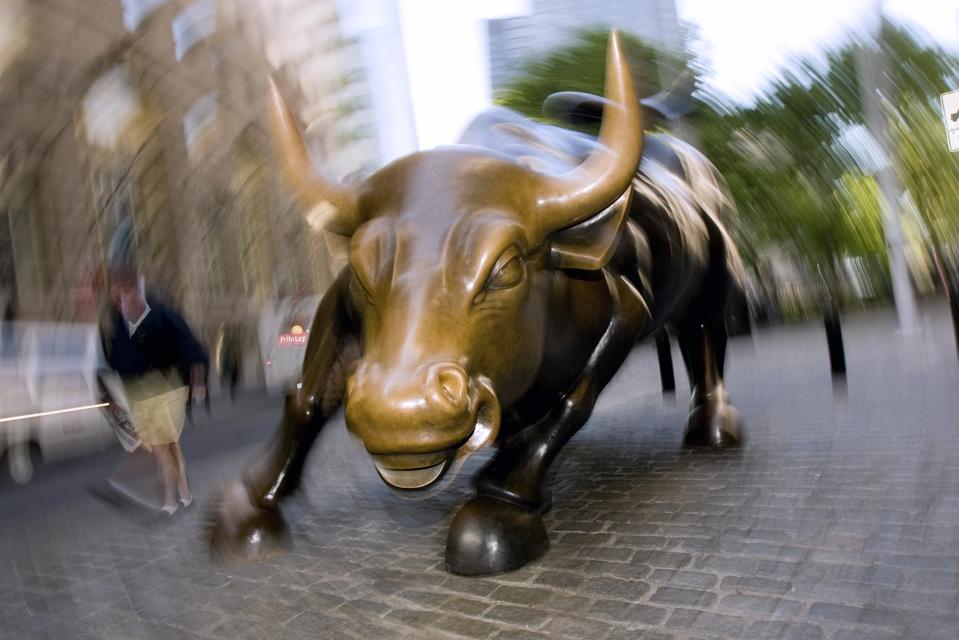 The General Dynamics weekly cycle peaks on March 18th and bottoms on April 15th. Five of five buy signals have been profitable in the last twelve months. Price is likely to rise closer to $160 by mid-April. In fact, April has been one of the strongest two months of any year since 1980, having been up 68% of the time for an average gain of 3.6%. The monthly cycle is also making a low now.

The weekly cycle bottoms on the 18th.

The weekly Omnicom Group cycle turns up now and tops on April 11th. All six buy signals have been profitable in the last year. The stock will likely advance to the $68-$70 level. April has historically been the third strongest month on any year.

The stock appeared to have begun an upside reversal on Friday.