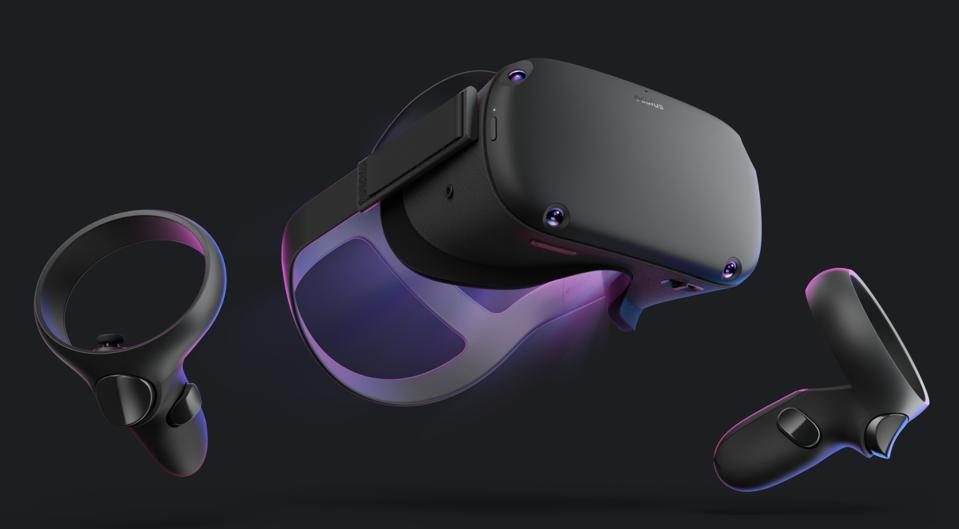 A recent post right here on Forbes by Barry Collins claims that virtual reality is dying a “lonely death”. People proclaiming VR as being ‘dead’ is by no means a new thing. It’s been going since at least the Rift’s development kit days which, ironically, is when that article’s header photo is from. But there are a few key things I feel Collins has missed in his assessment of VR that should be taken into consideration nonetheless.

Firstly, Collins cites a report that says over one million people have begun using PC VR since Half-Life: Alyx came out in March. This report is from Road to VR, based on the first set of Steam user data released since Half-Life: Alyx released. It shows a massive jump in VR users that is almost three times greater than any month before this. Collins’ conclusion was that, as it’s still only “one in 50” people using VR on Steam, the platform is dead.

Firstly, taking into consideration people who already owned VR before Alyx also bought it, and the fact that sales of the Valve Index or the Vive Cosmos Elite headset came with a copy of Alyx, we can be confident that this means the game has already broken one million sales. One million sales in just over a month for any flat game would be considered good, and for a VR game with the lower install base, it’s just incredible. 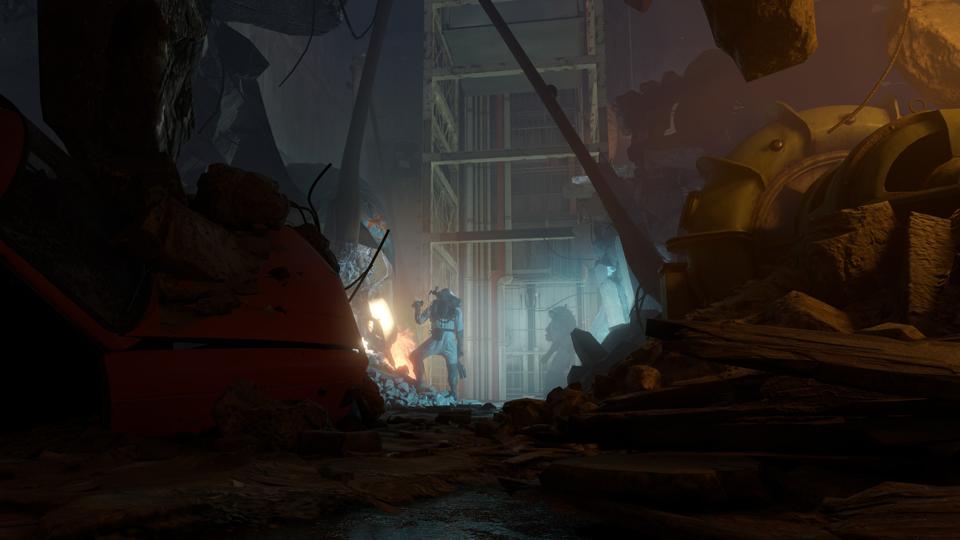 If Half-Life: Alyx can sell one million headsets, how is VR dying?

Next, Collins suggests Valve dropping Mac OS support for SteamVR is a sign of the industry’s slow demise. Except, if we use the same data Road to VR used to find the uptick in VR players, we can also see how many people use Mac on Steam: a whopping… 4.05%. Is dropping support for the 0.0008% of people using VR on Mac OS really something to suggest the End Times of VR has finally arrived? Especially when Oculus – the big VR platform not included in Valve’s data – dropped support for the Mac in 2015, before it even launched its first consumer model. You can’t use something that happened before the industry began as evidence it’s now dying.

Collins then makes some valid points about the Quest – it made up around half of all VR headset sales in 2019, and has been a runaway success for Oculus. The fact it can get 6% on Steam, even though using the Quest on PC requires a high-end PC and an Oculus Link cable, is massively impressive.

I feel Collins understates the significance of this, though: the headset that’s chief selling point was a freedom from high-end gaming PCs is being used in significant numbers with gaming PCs. That shows the importance of the PC VR market, and it also suggests that the high specification requirements for PC VR might not be as big of a sticking point as many VR detractors claim it to be. 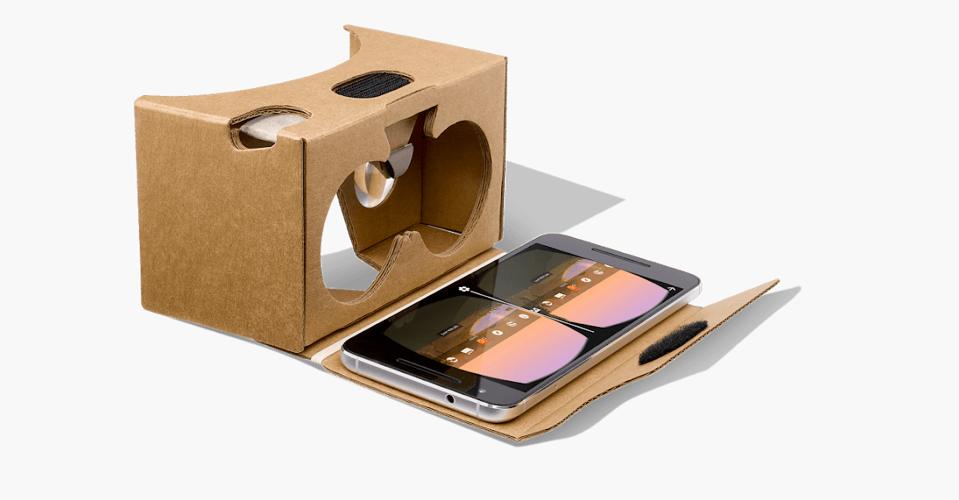 Google Cardboard is still popular, although support for it is waning.

Finally, Collins mentions the decline of Mobile VR. Oculus discontinued the Go and Google discontinued Daydream… that must mean the VR Apocalypse is here, right? Not quite. SuperData’s figures show mobile hardware sales have decreased, but overall VR sales increased between 2018 and 2019. The figures don’t show that Mobile VR fell out of popularity, they show the hardware sales were absorbed by the Quest’s massive success – why strap a phone to your face when you have a full, motion-tracked Quest available?

To say the VR industry is dying a slow death simply ignores all the evidence we have. We have more high-profile games being released than ever, with titles like Boneworks, The Walking Dead: Saints & Sinners and Half-Life: Alyx pushing people into the medium. We have more headsets being released, too: in the last year we’ve had the Rift S, the Quest, the Index and the Vive Cosmos Elite. All of Steam’s statistics show a consistent increase in people playing VR each month, and that’s one statistic from one platform. Oculus doesn’t release their install figures, and neither does Viveport. And then what about console VR? PlayStation VR has been getting ports of almost all the major releases, with Star Wars: Vader Immortal announced only yesterday.

You don’t have to like VR. I love it, but even I don’t think it’ll fully replace flat gaming any time soon. Most people don’t want to strap in to Elite Dangerous while on the train, they want to play Candy Crush. They don’t want to jump about in Blade and Sorcery after a hard day at work, they want to chill on the sofa and play Uncharted. But that simply truth doesn’t mean VR is dying, it means people are comparing it to the wrong thing.

We don’t argue that flight sims are dead because most people don’t build a plane cockpit in their garage to play them, and we don’t argue rhythm games are dead because people don’t buy arcade-standard Dance Dance Revolution platforms for their own personal use. VR is a hobby, one that is adjacent to mainstream gaming, and it doesn’t need to meet abritrary goals comparitive to flat gaming to be considered successful.

Watch: Employees Speechless After Getting Up To $9,000 Bonus Checks