Breaking
ESBC Major Updates: Tons Of Heavyweight Greats Added...
5 On-Demand Courses To Help Develop Your Leadership...
How to Run Nonprofit Marketing Ads
Entrepreneurs Are Bringing Transparency To Home Buying And...
Best Incentive To Get Vaccinated: Money, Messaging, Or...
Page Level Query Analysis at Scale with Google...
How A CIO Can Align IT With Business...
Blogger of the Month: Jo, Girl Eats World
6 Things Women In Business Know That Men...
How to Use First-Party Data for Ad Personalization
Pressing Reset—Putting A Fallen Unicorn Back On Its...
How We Went Viral: Promoting Content with Influencers,...
Blame Olympic Record Price Tag For Return To...
Apple iOS 14.5 Release: Should You Upgrade?
How to Come up with Podcast Topics and...
Why Gaming Gear Company Razer Launched A $50...
Home Business Streaming Wars Update: NBCUniversal Unveils Programming Details for Upcoming Peacock
Business 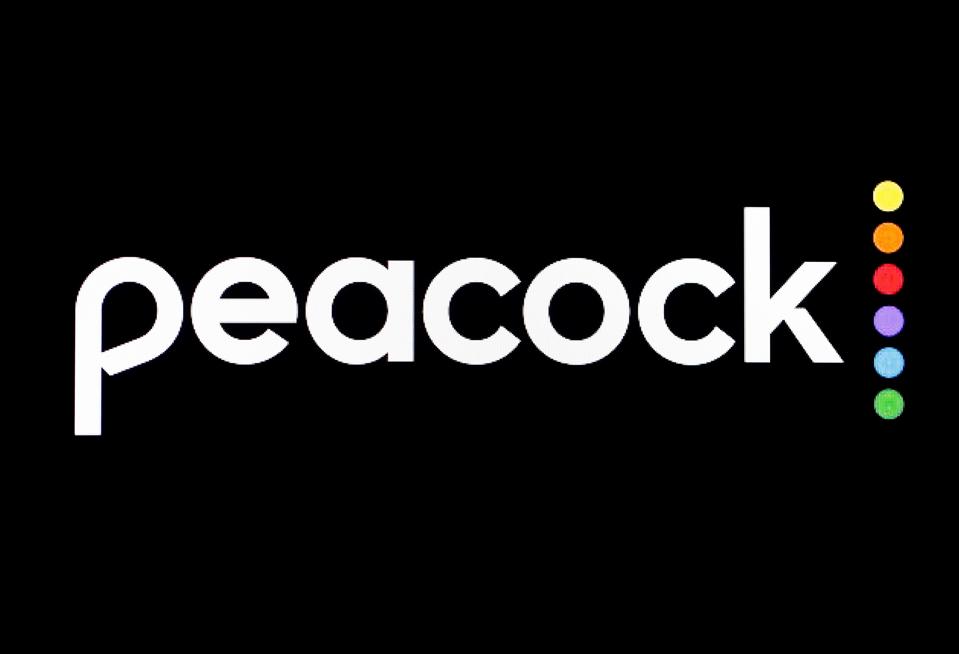 “It’s an extension of our brand into a bold new future,” said NBC Entertainment President Paul Telegdy about upcoming NBC streaming platform Peacock at the Winter Television Critics Association Press Tour. “The NBC family will be making a contribution to originals on Peacock. We see it as the future of our digital distribution for a lot of what we do here. So, we are talking on every level, and our talent will be seen on both NBC and the Peacock, and via the stars from our cable division.”

“The goal to create a kind of ecosystem of talent, faces, and shows you love that live between our linear distribution and our digital distribution,” he added.

Of course, the immediate question to ask is when this will all be too much given the recent arrivals of Disney+ and Apple TV, and the pending launch of WarnerMedia’s HBO Max (not to mention the wide array of streamers that already exist). Won’t the monthly costs for these streaming services begin to add up? And, will the arrival of an outlet like Peacock cannibalize the linear NBC platform (which, overall, remains on the downside year-to-year?)

Today, NBCUniversal unveiled the programming specifics for Peacock, which will be available in two tiers: Peacock Free and Peacock Premium, and will feature more than 600 movies and 400 television series, and live and on-demand content (across news, sports, late night and reality).

The subscriber target is 30 to 35 million active by 2014, which comparably is far more conservative than Disney and WarnerMedia. Both estimate as many as 90 million subscribers within the first five years of launching their services.

Ad-supported Peacock Premium, offered at no additional cost to 24 Comcast and Cox subscribers, will additionally include full season Peacock originals and tent-pole series, next day access to current seasons of returning broadcast series, early access to late night talk shows, and additional sports programming. The cost is $4.99 per month, and users can purchase the ad-free experience directly for $9.99 per month.

Xfinity X1 and Flex customers will have early bird access to Peacock Premium starting April 15. Effective July 15, and on the heels of the promotional opportunity of the Tokyo Olympics, Peacock Free and Peacock Premium will be available nationally on an array of web, mobile and connected-TV devices.

In the original content department (targeted to Peacock Premium) is a multi-year partnership with Kevin Hart’s Laugh Out Loud network. Included is a Kevin Hart stand-up comedy special and an original interview series called “Hart to Heart,” and a series of short-form content exclusively for Peacock.

Tina Fey will produce “Girls5Eva,” the story of a one-hit-wonder girl group from the 90’s that reunites to give their pop star dreams one more shot. British drama thriller “The Capture” and British comedy “Lady Parts” will be featured alongside new sitcom “Intelligence,” starring David Schwimmer; new drama “Code 404;” and “Hitman,” a racing series from Dale Earnhardt Jr. Additionally, a behind-the-scenes documentary series that follows USA Basketball superstars on their journey to Tokyo, will be produced in partnership with the NBA.

In development in comedy for Peacock are “Expecting,” from Mindy Kaling; “Division One,” from Amy Poehler; “Clean Slate,” from Norman Lear;” and “MacGruber,” from Will Forte.

In late night, and beginning in July, viewers will be offered early access to “The Tonight Show Starring Jimmy Fallon” and “Late Night with Seth Meters.”

In news, NBC News NOW, the newly launched streaming network, will offer “NBC Nightly News with Lester Holt,” original video from “TODAY” and across the NBC News portfolio (including “Meet the Press”). In addition, NBC News will create original documentaries for Peacock, as well as episodes of veteran newsmagazine “Dateline.”

In sports, live coverage of the Opening and Closing Ceremonies of the Tokyo Olympics will be featured before they air on NBC in primetime. Three daily Olympic Shows – “Tokyo Live,” “Tokyo’s Daily Digest” and “Tokyo Tonight” — will be featured. Peacock will also live stream more than 1,000 hours of exclusive coverage from the Tokyo Paralympics. And following Tokyo, and in partnership with the US Paralympic Committee, Peacock will add the Olympic Channel: Home of Team USA, featuring live coverage as America’s athletes prepare for the 2022 Winter Olympics and beyond.

The film library at Peacock – both recent and classic – includes “Fast & Furious,” “Jurassic World 3,” “American Pie,” “Bridesmaids,” “Knocked Up,” “Meet the Parents,” “Meet the Fockers,” “A Beautiful Mind,” “Back to the Future,” “Brokeback Mountain,” “Casino,” “Dallas Buyers Club,” “Do the Right Thing,” “Erin Brockovich,” “E.T. The Extra Terrestrial,” “Field of Dreams,” “Jaws,” “Mamma Mia!,” “Shrek,” “The Breakfast Club,” and franchises including “Bourne” and “Despicable Me.”

For kids, Peacock will be the exclusive streaming home to new episodes of “Curious George.” New original series from DreamWorks Animation will also stream on Peacock, including “TrollsTopia,” “Madagascar: A Little Wild,” “The Mighty Ones,” “Cleopatra in Space” and “Where’s Waldo?”

Viola Davis On Leading The ‘Troop’ And Approaching ‘Murder’s’ Finale