Breaking
4 Tips For Attracting Your First ‘Dream Client’...
Want To Generate More Sales This Holiday Season?...
Your ‘Harvest Moon’ Moment Is An Illusion: Why...
Google Meet’s Unlimited Calling Will Continue To Be...
The Need For Speed-Is Quantum Computing A Good...
Stock Market Crash: The End Game Approaches
Best Video Conferencing Software
House Democrats Debate Bill To Allow Student Loan...
For These Indigenous Artists “Land Back” Is Both...
The Current Tech Stock “Bubble” Reflects Pessimism, Not...
A Look At What’s Inside House Democrats’ New...
Page Authority 2.0: An Update on Testing and...
How Public Health Experts Are Harnessing The Power...
This Husband And Wife Built A Luxury Brand,...
This Husband & Wife Built A Luxury Brand,...
Luxury Footwear Brand Chelsea Paris Re-Launches And Stays...
Home Technology ‘STRIDE’ Looks Like The VR ‘Mirror’s Edge’ We’ve All Been Waiting For
Technology 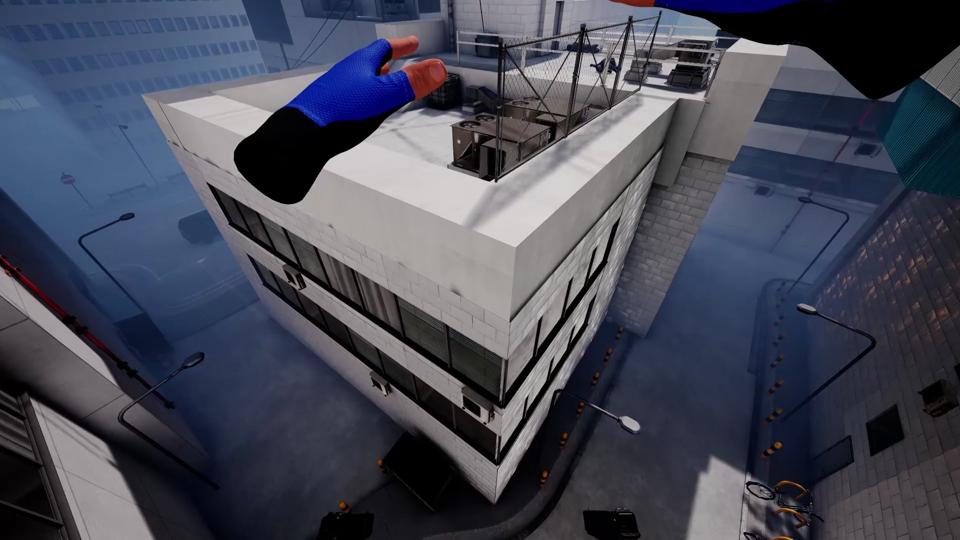 Mirror’s Edge is one of my all-time favourite games. I used to speedrun it semi-competitively and even had a few world records on some of the time trials at one point. So when I see a game like STRIDE promising Mirror’s Edge-esque parkour in VR, it gets my undivided attention.

Developed by Joy Way (Mace and Grace, Wave Circles), STRIDE seeks to combine Mirror’s Edge’s gravity-defying leaps off of rooftops with natural VR locomotion. Move the controller’s analogue stick and you’ll walk, but pump your arms like you’re running and you’ll run a lot faster – people who’ve played games like Blade & Sorcery or Hotdogs, Horseshoes and Hand Grenades will be familiar with this style of movement already.

From the videos it might look like a one-way ticket to Vomitshire, but honestly I can see this working well. Maybe not beginner-friendly, but a few hours in any other natural locomotion-style game should already have prepared you for the sort of thing STRIDE is going for.  Throw in combat, gunplay (something Mirror’s Edge never pulled off) and physics-based climbing, and suddenly it looks like the game Mirror’s Edge always wanted to be.

My one concern is it looks a little bit too Mirror’s Edge-y. Right down to the red environmental cues, STRIDE isn’t just inspired by ME’s fluid, physical parkour, it seems to borrow a lot of visual design and aesthetic elements as well. If it falls foul of Mirror’s Edge publisher EA’s legal team, I hope it doesn’t mean the death of STRIDE entirely. 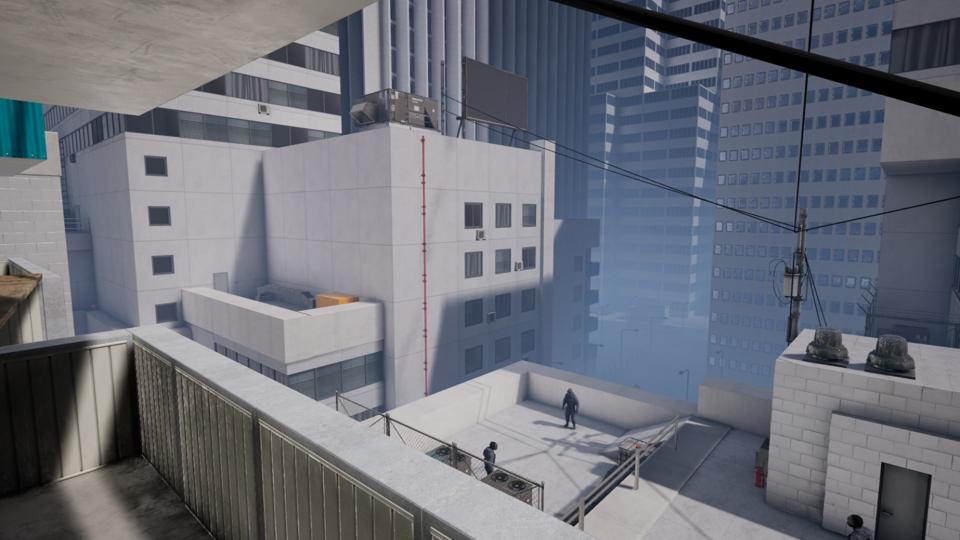 STRIDE does need to step out from Mirror’s Edge’s shadow somewhat.

The big question is whether it’ll actually be ready in time for its vague “Summer 2020” release. Joy Way says the game will be released for Oculus, Steam VR and Viveport, but videos released only a couple of months ago show the game running as an unnamed prototype. Going from prototype to finished game (or even a competent early-access release) in only a few months is very ambitious, although I am excited enough about the project to have hope Joy Way can pull it off.

Missing James Bond No Time To Die? These 007 Sunglasses Will Ease The Wait

How This Entrepreneur Found A Niche In The Credit Score Sector