Breaking
Why Communication Is So Powerful In The Age...
OpenSooq, The Best Website to Buy Used Cars...
Hot Tips to Reduce MacBook Pro Fan Noise
How to Make the Most Out of Your...
7 Examples Of Using AI For SEO
Why you Should Always Try the Demo Slots...
How to Launch a New Restaurant Business
Start the Year Debt Free
How to clear a browser cache on a...
Which are the best software providers of slots...
How Investing Can Help You Save For Retirement
Top progressive betting strategies for slot machines
Key Software Tests to Conduct Before Product Launch
Why so many people play slots online in...
Why businesses should prioritise Cyber Security
What You And Your RTO Business Need To...
Home General Strong Revenue Trend Could Drive EXACT Sciences Corporation Stock To $160
General 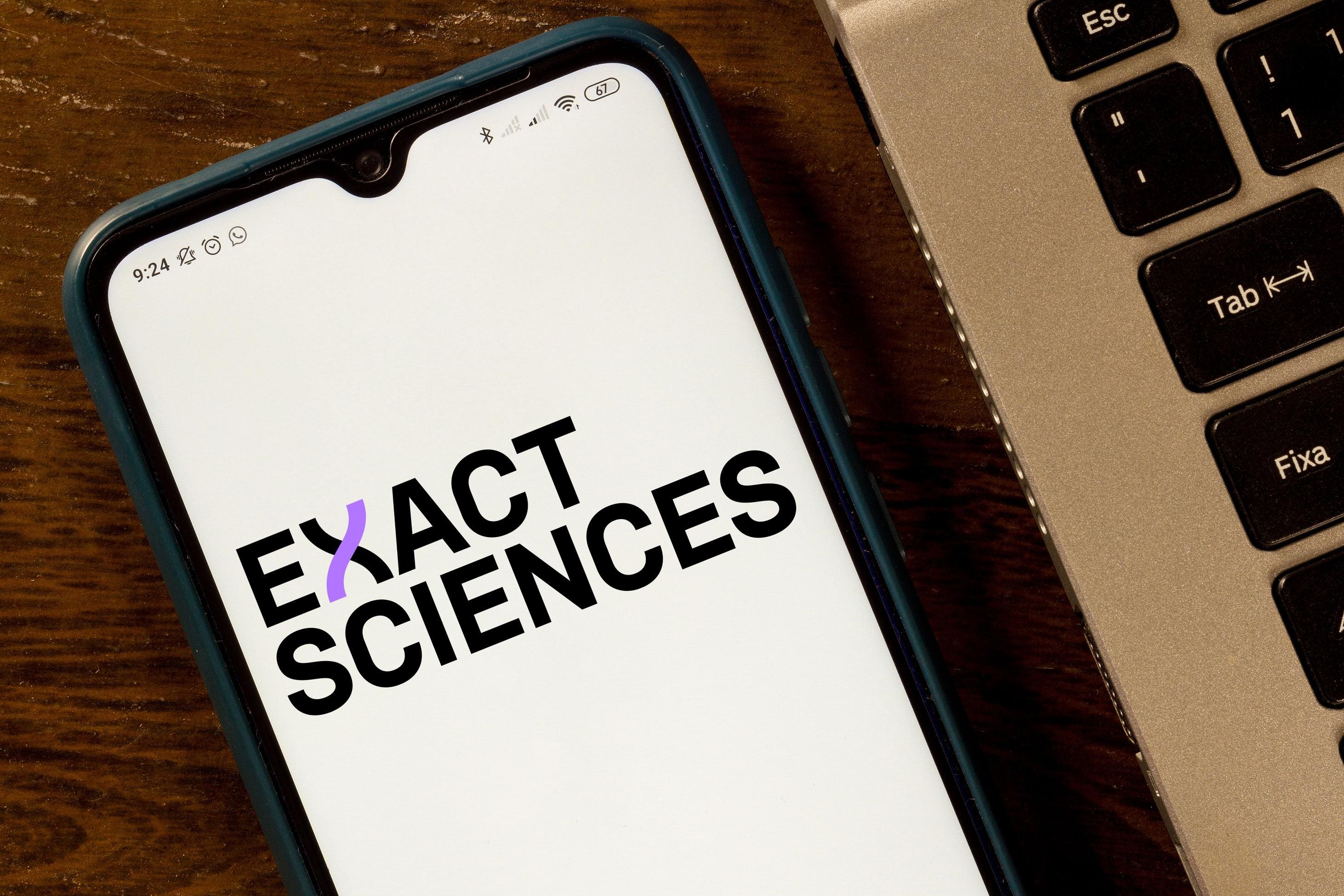 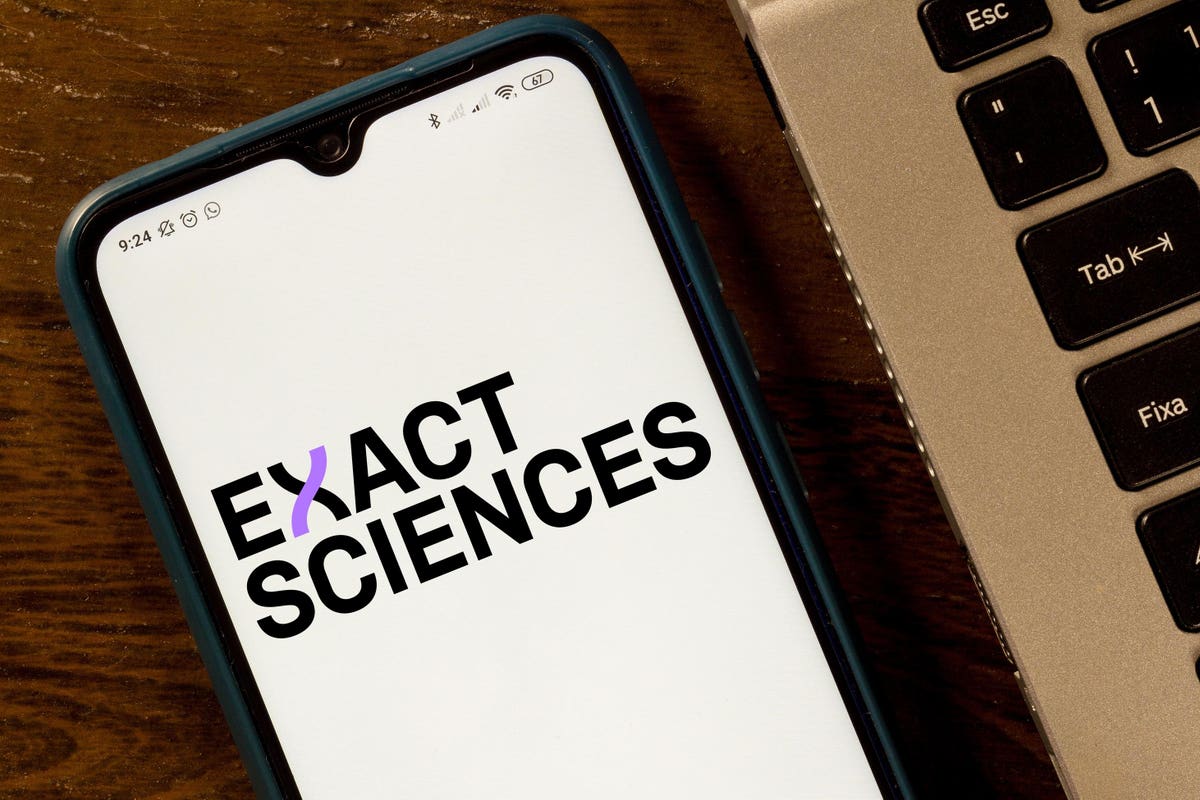 Up around 2.5x from its low in March 2020, at the current price of $126 per share, we believe EXACT Sciences Corporation stock (NASDAQ: EXAS) has further upside potential. EXAS, a molecular diagnostics company, has seen its stock rise from $51 to $126 off its March 2020 low, much more than the S&P which increased by over 85% from its lows. Further, the stock has risen by around 25% from the level it was at before the pandemic. However, we believe that EXAS stock could rise around 25% to regain its early-2021 high of around $160, driven by expectations of steady demand growth and strong Q1 2021 results. Our dashboard What Factors Drove 140% Change In EXACT Sciences Stock Between 2017 And Now? has the underlying numbers behind our thinking.

However, EXAS saw its P/S (price-to-sales) multiple drop from 34x in 2017 to 15x by 2020 end, and has further dropped to 14x currently. We believe that the company’s P/S ratio has the potential to rise further in the near term on expectations of continuing demand growth and a favorable shareholder return policy, thus driving the stock price higher.

Where Is The Stock Headed?

EXAS is a molecular diagnostics company, specializing in the detection of early stage cancer, especially colorectal cancer. The company’s revenues have been rising strongly since FY 2017 and the trend has continued as is evident from the company’s Q1 2021 earnings, where revenues came in at $402 million, up from $348 million. However, a surge in operating expenses saw operating loss grow to $301 million from $82 million. However, a $243 million tax benefit ensured that net loss came in at just $31 million, compared to $135 million for the same period last year.

Early cancer detection and prevention has always been of the utmost importance and we believe demand for the company’s services will keep rising in the medium to long term, and that revenues stand to benefit further. Additionally, if the company can successfully control expenses going forward, a rise in investor expectations could drive up the company’s P/S multiple. We believe that EXAS stock can rise around 25% from current levels, to regain its early-2021 highs of $160.

Pandemic Pet Adoptions Add To Chewy’s Tailwinds, But Is Sustainability In Store?