Breaking
Why businesses should prioritise Cyber Security
What You And Your RTO Business Need To...
4 SEO Trends for Websites You Should Not...
3 Reasons Why Desk Booking Is Rising In...
8 Tips to Play & Win at Online...
How can software benefit facility management?
Do Professional Casino Players Pay Taxes for the...
Becoming a Trading Expert: What Is the Best...
Dos and Don’ts for B2B Organisations in 2022
Should your business be using Machine Vision?
Colour Masterbatch vs Raw Pigments – Which Is...
Keeping your business moving as you expand online
Top Four Celebrities Who’ve Invested In Cryptocurrency
Why is Cloud Computing Tipped to be the...
How to Raise Money for Non-profit Organizations in...
Choosing the right theme for your WordPress Business...
Home Business Study Identifies Seven New Covid-19 Variants in U.S. Carrying ‘677’ Mutation
Business 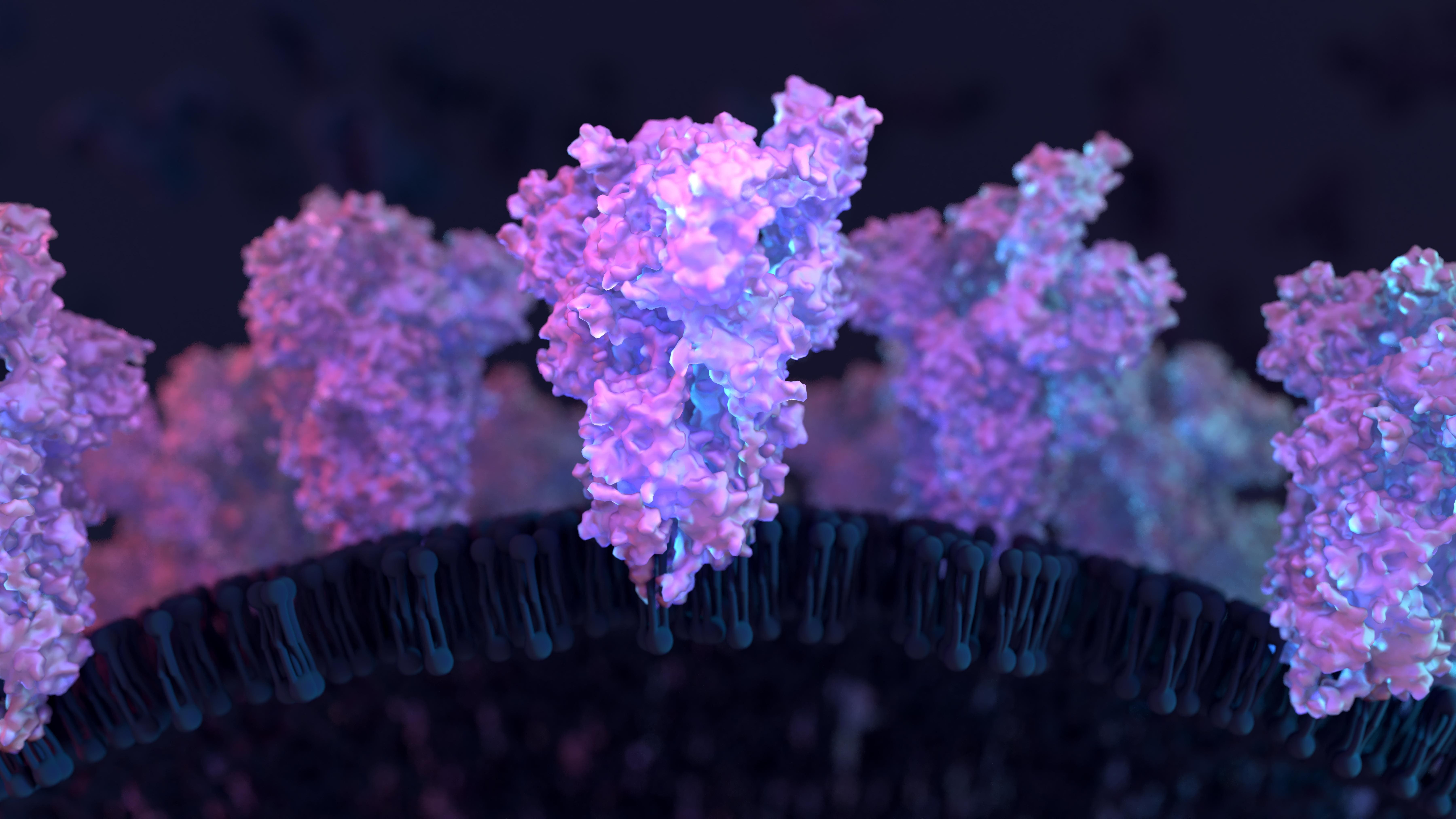 Just when you’ve heard so much about the 3 main variants in the news cycle—the U.K. Variant (B.1.1.7), the South African variant (B.1.3.5.1) and the South American variant (P.1 variant), and at least one mutation—E484K— that has been implicated in the South African and now the U.K. variant, along comes a new “homegrown” mutation right here in the U.S. known as “677”, or Q677P more formally, recently identified by researchers in the U.S.

It is unclear whether this mutation, now identified in seven lineages or variants of Covid-19, makes it more transmissible. But there is growing concern that this potential may exist.

According to a new pre-print (that has not been peer reviewed), it appears that all of these mutations impact the same region of the spike protein (amino acid position #677) —the protruding area on the surface of the virus —that it uses to adhere to cells it infects.

The scientists had already been reviewing genomic sequences in a repository known as GISAID, a worldwide database use to exchange and share genetic sequences regarding Covid-19, but the revelation of the new seven lineages or variants became apparent in late January when 2 independent SARS-CoV-2 genomic surveillance programs—the University of New Mexico in Albuquerque, and Louisiana State University Health Sciences in Shreveport—both detected increasing numbers of viruses with the Q677P mutation, with a significant increase in samples from late 2020 through mid January.

One question is whether the 677 mutation will have any impact on available vaccines’ ability to prevent “immune escape” from neutralizing antibodies related to the mutations contained in these evolving variants. We do know that researchers have observed that the virus is attempting to evolve in order to increase potential for transmission and ultimately to survive.

But whether a single mutation, the 677 in this case, has the ability to enable escape from neutralizing antibodies or even increase transmission by mechanisms such increased ease of cell entry via the ACE2 receptor remains unclear, with some suspicion that there may still be potential. That said, one expert makes the case it may be less likely.

“There’s not enough information about this mutation [677] available, but in general, it’s not the case that a single mutation produces immune evasion,” said Amesh Adalja, MD, an Infectious disease physician, and Senior Scholar at Johns Hopkins Center for Health Security. And, in relation to other identified Covid-19 mutations for reference, “484 [E484K] doesn’t occur in isolation,” he added.

However, one co-author of the pre-print, Vaughn Cooper, told CNN that the location of the mutation in the anchoring region of the spike protein was in a problematic location. “The stretch of Spike is important because of its proximity to a region key for virulence. We actually think these mutations are relatively rare (compared to other types of mutations), but they are disproportionately selected when they occur.”

Dr Jeremy Kamil, senior author of the study, told the New York Times, “ I think there’s a clear signature of an evolutionary benefit.” And, in this case, Kamil was making reference to the process of convergent evolution coming into play—something that ultimately enhances the ability of any organism to survive.

While Charles Darwin recognized convergent evolution in animals, virologists have also noted that this process may also occur in viruses, with HIV as an example when various species of viruses then moved from apes and monkeys into humans, acquiring similar lineages of HIV as they spread among human populations.

To make it easier to describe and identify subtypes of this mutation within the seven lineages, scientists have incorporated the names of birds to distinguish them from one another, using names such as Robin 1, Robin 2, Yellowhammer, Pelican, Bluebird, Quail and Mockingbird.

Robin 1 has now been seen in more than 30 states in the U.S., mostly in the Midwest. Robin 2 appeared in early October fro a sample in Alabama, confined mainly to the southeastern U.S. Another lineage, named Pelican, was initially identified in a sample from Oregon, but has later been found in 12 additional U.S states as well as in Europe (Denmark and Switzerland), Australia, as well as in India.

Pelican was the first sub-lineage or variant of particular interest to the researchers because it was found in close to 28% of viral samples from Louisiana, and 11% from New Mexico. The remainder of the Q677P sub-lineages each have less than 100 genetic sequences including Yellowhammer, predominately in the southeastern U.S, Bluebird, in the northeast U.S., Quail found in the southwest and northeast, and Mockingbird, located predominately in southcentral and east coast states.