Breaking
The Impact of Internships in Marketing
3 use cases of chatbots for critical services
How To Make Working From Home Appeal To...
Tips on How to Design an Office Space...
4 Tips To Help Build Amazing Customer Relationships
How Are US Pension Funds Responding to the...
Benefits of second-hand cars for your business
4 Reasons Why Your App Needs To Undergo...
Your Guide to Online Marketing
How to find a Solicitor in London
5 car tyre and safety tips for a...
Everything You Need to Know About Corporate Social...
Is Adaptive Leadership the Key to Motivating Employees?
Why business events are set to return with...
Business events set to return with a bang!
Expanding Internationally: 5 Things to Consider for eCommerce...
Home Technology Successful Alcohol And Drug Recovery Still Hindered By Stigma
Technology 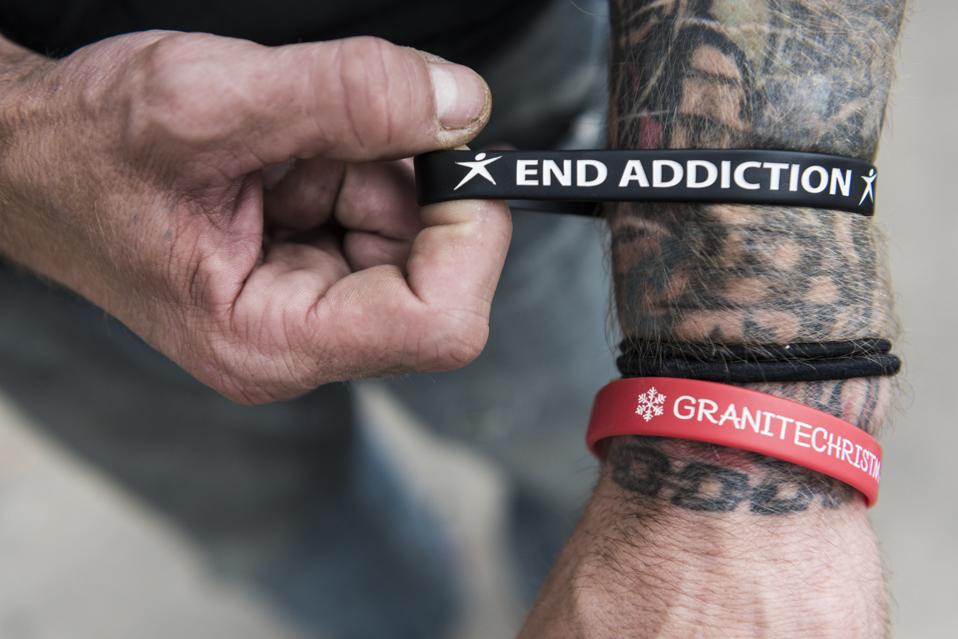 LAWRENCE, MA- August 15, 2017: Richard Long, 43, shows off one of his bracelets outside of his … [+] recovery center on Tuesday, August 15, 2017. Richard has been clean for 2-years and lost his wife last year to a carfentanil and Klonopin overdose. (Photo by Ian Thomas Jansen-Lonnquist for The Washington Post via Getty Images)

In a recent study published in the journal “Drug and Alcohol Dependence” by researchers from the Harvard Medical School (HMS) and Recovery Research Institute and Center for Addiction Medicine at Massachusetts General Hospital (MGH) it was found that many adults in recovery from drugs and alcohol still experienced both “micro” and “macro” forms of discrimination as they navigate their life in recovery. These forms of discrimination came in forms ranging from personal slights (micro) to violation of their personal rights (macro).

Corrie L. Vilsaint, PhD, a research fellow at MGH, and her colleagues surveyed a nationally representative sample of 2,002 US adults who were in recovery and found that;

The report speaks to a couple big issues playing out in the wake of the opioid epidemic in the US; discrimination of those in recovery significantly reduces a person’s “recovery capital” thus increasing their risk for relapse, and with around 21 million Americans suffering from some sort of addiction (with only 10% seeking treatment) the percentage of people discriminated against invariably rises as well.

Recovery capital is defined as the sum total of resources needed for successful recovery and it typically broken down into 4 categories;

Discrimination against those in the recovery chips away significantly at each of the four pillars of recovery capital not only putting those in recovery at risk of relapse, but also contributing to higher psychological distress and lower quality of life, as concluded by the study.

As the opioid epidemic continues to rage in the US the effects of social discrimination against those in recovery has deadly consequences. “From 1999 to 2017, more than 700,000 Americans died from overdosing on a drug” according to Addiction Center. Those numbers, while having decreased slightly in 2018 to 47,092 from 47,600 in 2017, according to a White House Report, as still almost four times as high as they were 20 years ago.

Ultimately, the report hints that it is still very necessary to educate the general public on the nature of substance abuse disorders as a means to decrease instances of discrimination, foster better understanding of what is necessary for successful longterm recovery, and create a more successful environment for those working to recover from drugs and alcohol.