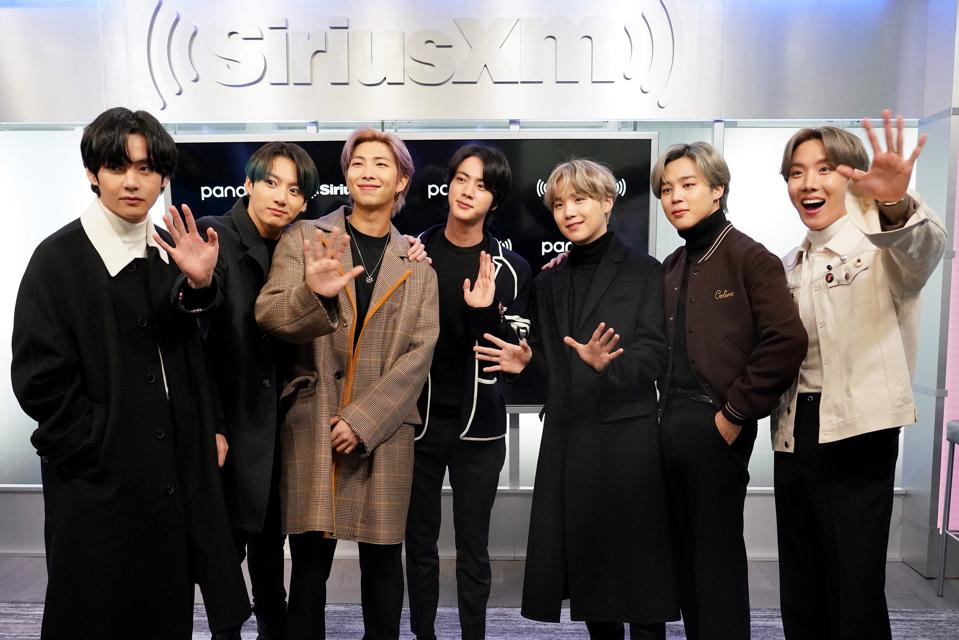 BTS has proved themselves to be the most successful musical act to come out of South Korea many, many times over, and at this point, they face little to no competition from any of their fellow countrymen when it comes to nearly any chapter of the history books, and now they are only besting their own records.

In addition to achieving truly incredible things as a septet, several of the members have managed to produce and release hit singles under their individual monikers, and in the past few years, several of those tracks have reached charts in nations outside Asia. This frame, one of the seven vocalists returns to a specific ranking in Canada with another immediate win, and by doing so, he has separated himself from his bandmates yet again.

Suga, known as the rapper of the group, debuts his new single “Eight,” a collaboration with fellow South Korean musician IU, at No. 27 on Billboard’s Canadian Digital Song Sales chart this time around. The tune wastes no time becoming a bestseller in the northern nation, even if just for a week, and that’s a special achievement for the star.

“Eight” is Suga’s second solo single to reach the Digital Song Sales in Canada, which is something no other member of BTS can claim to have done. While a few of them have appeared on the same list, and they have reached even higher than he, none have placed on the chart more than once.

Suga first appeared on the Canadian Digital Song Sales chart late last year when his song with Halsey, “Suga’s Interlude,” debuted and peaked at No. 25. The cut, featured on the American pop singer’s new album Manic, only last one frame, but that was enough for him to make a first impression.

Oddly enough, “Suga’s Interlude” actually credits both BTS and Suga, so it counts toward the group’s career total and his own.

Before Suga reached the Canadian Digital Song Sales chart, fellow BTS singer J-Hope broke out in a major way by landing his own solo bestseller in the country. In 2019, his catchy cut “Chicken Noodle Soup,” a duet with Becky G, rose as high as No. 17. Earlier this year, another part of the biggest band on the planet, V, started his tune “Sweet Night” at No. 18, becoming just the third member of BTS to appear somewhere on the list without his friends.

How to Get Quick Results With SEO Sprints: The DriveSafe Case Study

Whom And What To Blame For Kamala Harris’...

How CEOs Are Communicating To Consumers During The...

The Oakland A’s Would Be Division Favorites In...