Sugar Maple Trees Have Nowhere To Go Under Climate Change 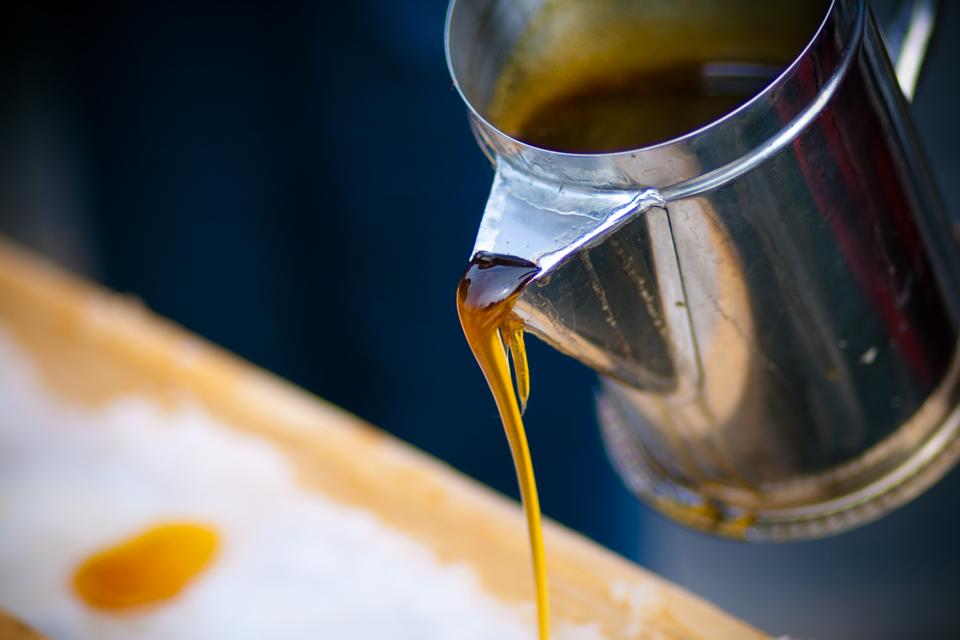 Maple syrup being poured on ice at a sugar shack.

Many animal and plant species are predicted to move towards the poles under a changing climate to follow where climate and resources are ideally situated. This movement is dependent on both climate and biological factors.

In North America, these suitable conditions will generally shift northward.

Researchers, based in Quebec, Canada, found that there won’t be room to move northward for sugar maples, the trees that produce maple syrup.

For sugar maple trees, suitable habitat depends on the type of soil and the microbes inside the soil that can promote tree growth.

They were careful to collect soil from the different layers, and keep track of how thick each of the layers were so they could create the most accurate recreation in a greenhouse.

In boreal soils, they observed that sugar maples had significantly reduced growth and survival.

Many trees have a beneficial partnership with mycorrhizal fungi. They mycorrhizal fungi essentially extend the root network of plants and trees, allowing them to reach more water and nutrients. The fungi can also protect the trees from disease or toxins. In exchange, the fungi receive some of the trees’ sugar.

The scientist also tested the biological component of the soil by running another experiment where the soil was sterilized. The soil either remained sterilized, or had microbes added from temperate forest soil (within the sugar maple’s range), or boreal soil (from north of the range), or soil from mixed forests. 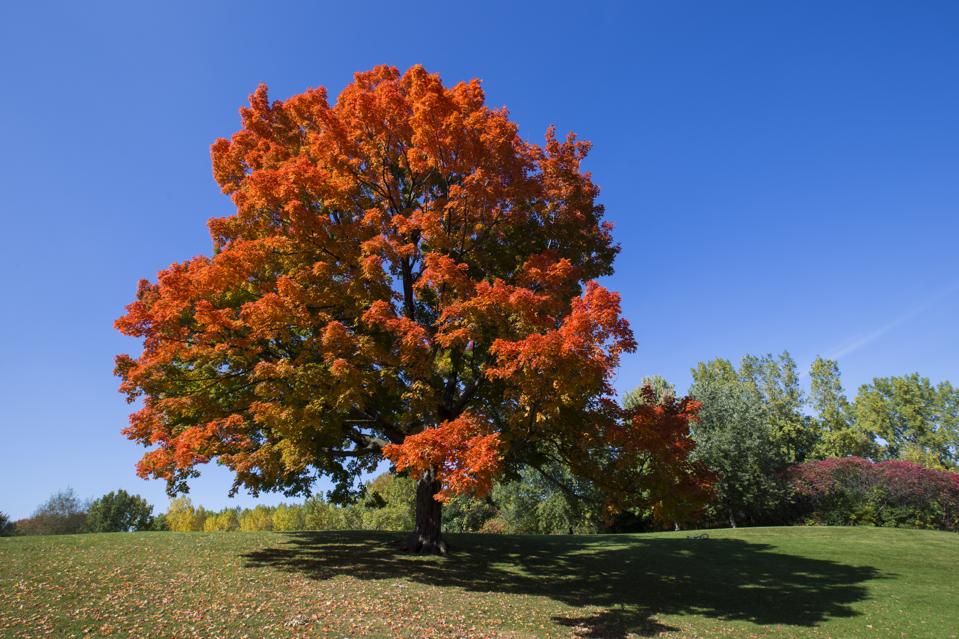 The microbes from boreal soils did not help tree performance (a metric determined by multiplying tree mass by the trees that survived).

Therefore, there are both biological and soil characteristics that prevent the sugar maples from moving north.

Maple syrup is mainly harvested from three types of maple: sugar, black, and red. The sap of sugar maples has the highest sugar content. As the area these trees cover gets reduced under climate change, we may have to forego some maple syrup.

This is analogous to species that live on mountains. As climate change forces them to move to progressively higher elevations, there is less space available for species. What will happen when they reach the top of the mountain and there is no where left to go?