Breaking
OpenSooq, The Best Website to Buy Used Cars...
Hot Tips to Reduce MacBook Pro Fan Noise
How to Make the Most Out of Your...
7 Examples Of Using AI For SEO
Why you Should Always Try the Demo Slots...
How to Launch a New Restaurant Business
Start the Year Debt Free
How to clear a browser cache on a...
Which are the best software providers of slots...
How Investing Can Help You Save For Retirement
Top progressive betting strategies for slot machines
Key Software Tests to Conduct Before Product Launch
Why so many people play slots online in...
Why businesses should prioritise Cyber Security
What You And Your RTO Business Need To...
4 SEO Trends for Websites You Should Not...
Home General Sundial Growers Is Up 250% In A Month. Don’t Buy.
General 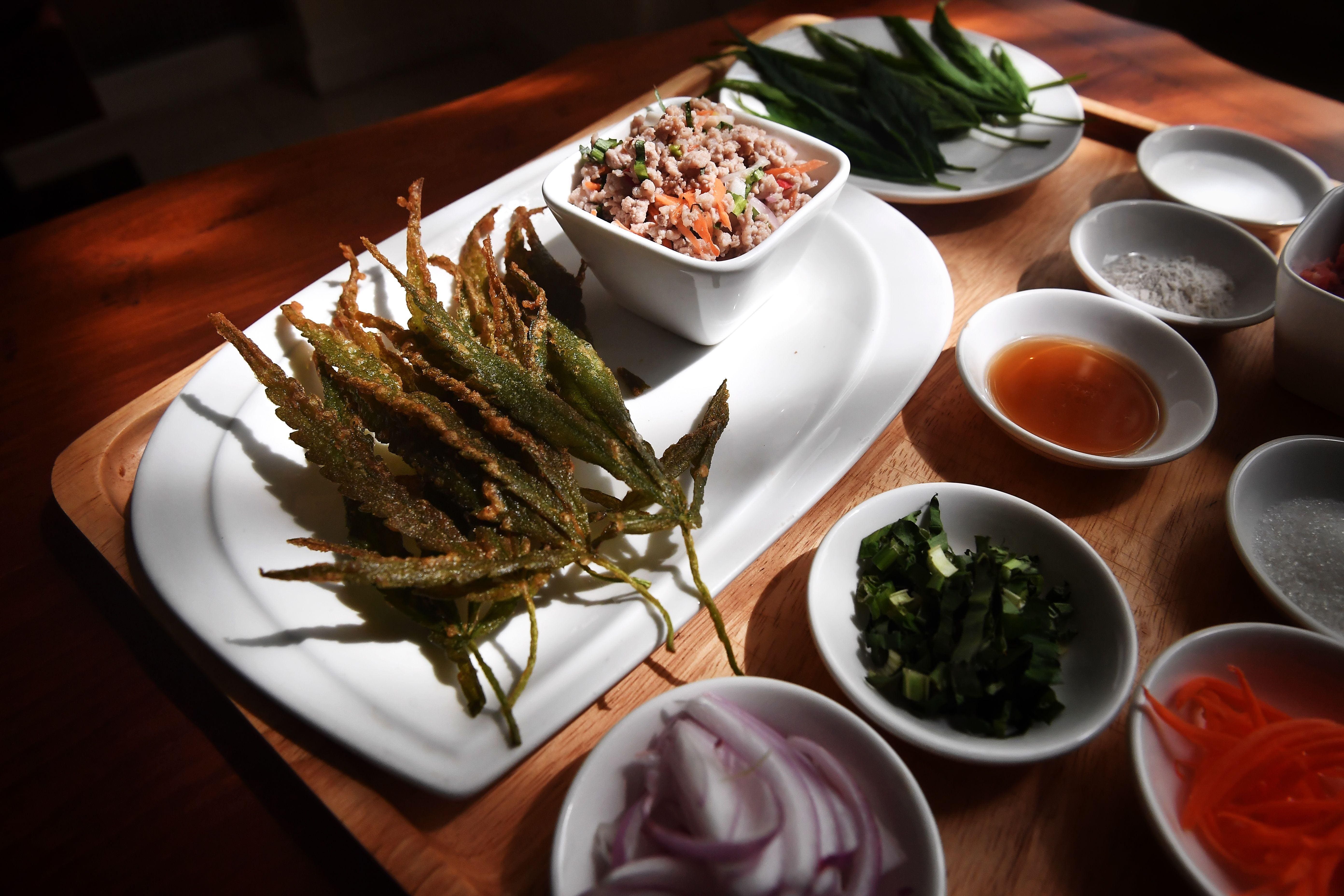 In the last month, shares of Calgary, Alberta-based cannabis purveyor, Sundial Growers, have soared 250% to $2.47 in midmorning trade on February 10

As someone who has no financial interest in Sundial securities — 6.87% of which were sold short at the end of January, according to the Wall Street Journal — they are not my cup of joe.

As I wrote a month ago, Sundial shares — which then traded at 68 cents apiece — have a very high average daily trading volume over the last year — 69.2 million — for a company whose stock was until recently trading below $1.

Since then, I see three reasons that things have improved for Sundial:

Here is a summary of Sundial’s business and key developments since it went public in the summer of 2019 about which I wrote last month.

Sundial suffered from weak quality control. According to MarketWatch, on August 20, 2019 another Canadian cannabis company, Zenabis Global, disclosed that “it had returned a half-ton of pot and terminated its agreement to buy cannabis from a ‘third party’ that it did not name.”

Sundial got into trouble about a year ago. “In February 2020, the global pandemic was just emerging, Sundial was running out of cash just two quarters after its IPO, and we were in breach of covenants under the terms of our senior secured credit facility,” said its CEO Zach George.

Sundial’s revenues have been shrinking as its losses have remained elevated. For example, between the third quarter of 2019 and 2020, its revenues plunged 62% from $25.4 million to $9.7 million while its net loss improved — from about $74 million to $54 million during the period, according to the Journal.

Sundial’s cash position appeared precarious at the end of September 2020. After all, its free cash flow for the quarter was negative $16.6 million and it sported $19.7 million in cash on its balance sheet at the end of the quarter.

Sundial’s stock fell below $1 in spring 2020 and stayed there until the end of this January.

Earlier this month, there was good news for the cannabis industry from Chuck Schumer. According to Dow Jones, on February 2, three Democratic senators promised to introduce legislation that would put an end to federal prohibition of cannabis.

This news helped send cannabis securities up. According to Dow Jones, the winners that day included the Cannabis ETF up 6%, Tilray up 16%, Aurora Cannabis (+10%) — “one of the most widely held cannabis stocks thanks to its popularity with Robinhood traders,” and others.

Sundial has not been shy about selling stock — raising $600 million in cash which “will ensure its survival for the foreseeable future,” according to SeekingAlpha. On February 2, it raised $75 million in an equity offering the same day it raised another $100 million. On December 21, it announced that it had repaid its remaining secured debt.

All this deleveraging has diluted Sundial’s common shareholders even further. The company’s “shares outstanding increased from 206 million on Sep 30 to 1,520 million on Feb 2. Sundial issued a whopping 1.3 billion shares which increased its share count by [more than seven fold in a span of about 3] months,” noted SeekingAlpha.

Since February 1, Sundial stock has been trading above $1 a share. If it can stay above $1 until the end of this week, a case could be made that it has satisfied the test to avoid being delisted.

How so? According to MarketWatch, on December 11, Sundial got a breather by transferring its listing to NASDAQ where it had until June 26, 2021 to maintain its listing if it could keep its stock above $1 for 10 days in a row.

It remains to be seen whether the stock can stay above $1 for the rest of this week and whether NASDAQ will allow it to remain listed.

While I could see its shares rising more, there are risks to Sundial’s financial position. According to Real Money, there are two reasons to hesitate to buy this stock.

One is “poor management of inventory” which has resulted in Sundial taking “roughly $70 million in write-downs.”

The other concern is that Sundial used some of its cash to acquire “a special purpose vehicle that holds senior secured debt in Zenabis” which issued a notice of default a few weeks later.

Real Money is concerned that Sundial viewed the acquisition as either an inexpensive way to acquire Zenabis or “[Sundial] performed terrible due diligence. The likely conclusion is [the former].”

As I wrote last month, in December, short interest in Sundial Growers was 66%. It is now down to 6.9%. What will drive up the stock further? Probably not a short squeeze.

Twitter Market Value Surges To $50 Billion Despite Trump Ban, And Shares Could Run Another 25%