Super Mega Baseball 3 Preview: 5 Things You Should Know About This Year’s Game 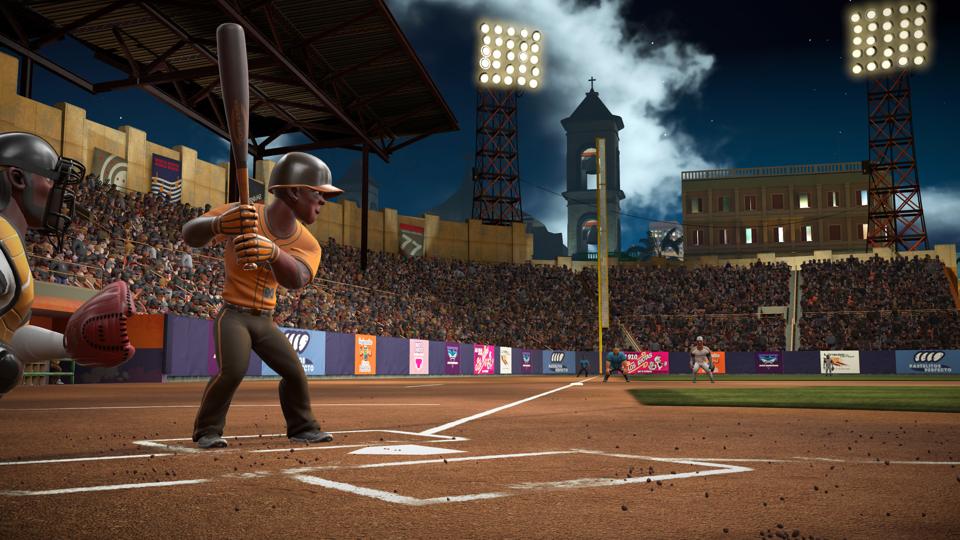 Sony’s baseball giant has the PlayStation platform on lock and will likely move onto Xbox, Switch and PC as early as 2021, but at the rate SMB is improving, The Show may not take as much of the market share as it would have three years ago.

Don’t get me wrong, there are stil Xbox fans who will flock to The Show when and if it becomes available, as expected, because it’s a great franchise.

However, SMB 3 may close the gap even more this year with a version of the game that is pacing toward being the best release in the series.

Here are 5 things you should know about this year’s game.

Super Mega Baseball 3 still doesn’t have a definitive release date, but we know it is due out this month. We also know there will be a free demo called Pennant Race. Users can play an unlimited number of games in a mode that is geared to provide short matchmaking times, and quick matches for repeated play.

The demo will be available at launch.

In case you were wondering if SMB3 would have real major leaguers or teams, the answer is no. You should also know Metalhead doesn’t appear to be in search of those licenses.

The game is seemingly comfortable in its skin, and that’s part of it’s charm with male and female characters who can border on over the top.

The depth of the franchise mode headed to SMB3 is intriguing.

It will span multiple seasons with player aging, retirement, and free agency. There’s also several aspects of the mode that can be customized, which is another of the game’s interesting attributes.

While the graphics are cartoonish, the create-a-player in previous versions has given you a good amount of options to come up with just about anything you might want from fantasy to mildly realistic. The initial press release for the game says delves deeper into some of the options in franchise mode:

Unlike any other major sports title in existence, SMB3 will allow cross-platform play across console and PC. That’s a pretty significant feature especially because it can widen the pool of players for online play.

Stay tuned for specifics as the details are released.