Breaking
5 car tyre and safety tips for a...
Everything You Need to Know About Corporate Social...
Is Adaptive Leadership the Key to Motivating Employees?
Why business events are set to return with...
Business events set to return with a bang!
Expanding Internationally: 5 Things to Consider for eCommerce...
How the Machine Shop Is Going Digital in...
Sustainable Food Packaging Is Helping the Hospitality Sector...
Top 5 Investment Practices To Make More Money...
Managing IT Requirements for SMEs: 5 Aspects that...
How To Build a Successful Luxury Brand In...
Finding The Best Google AdWords Consultant for Your...
8 Top Tips To Help Your Agricultural Business...
Three Reasons Why Office Décor and Design Are...
Looking To Improve Efficiency In Your Business? Here’s...
AI and machine learning for business
Home Technology Superstorm Cyclone Harold Rips Through Island Nations Amid Coronavirus Crisis
Technology 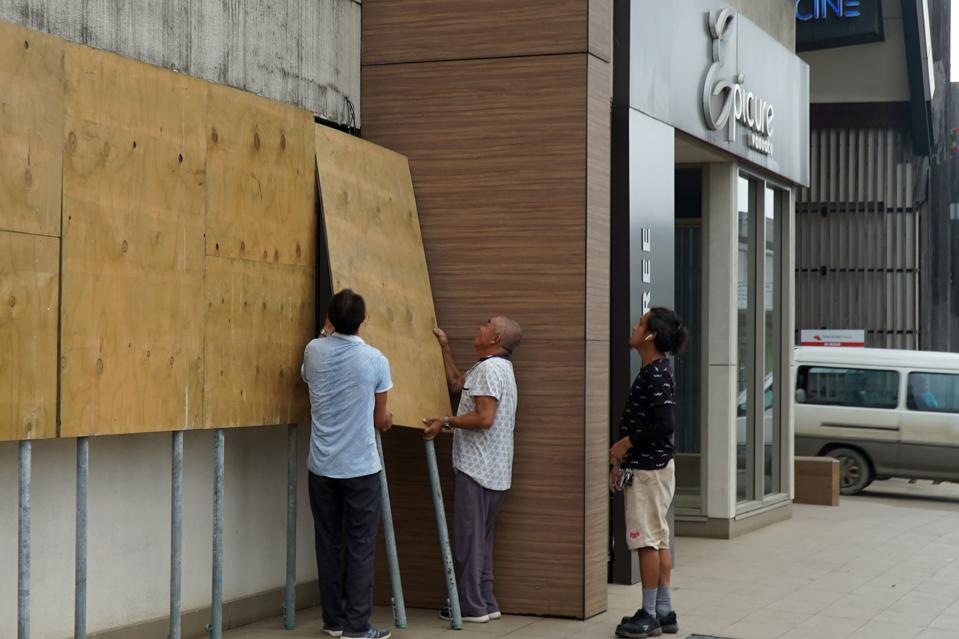 Locals board up their shops in Vanuatu’s capital of Port Vila on April 6, 2020 ahead of Tropical … [+] Cyclone Harold. – A deadly Pacific cyclone intensified as it hit the outer islands of Vanuatu on April 6, threatening a natural disaster that experts fear will undermine the impoverished nation’s battle to remain coronavirus-free. (Photo by PHILIPPE CARILLO / AFP) (Photo by PHILIPPE CARILLO/AFP via Getty Images)

In the midst of a global pandemic unlike anything seen in generations, the small island nation of Vanuatu took a direct hit from a category 5 cyclone Monday, one of the strongest storms to ever hit the country in the south Pacific.

World Vision’s Vanuatu director Kendra Gates Derousseau told AFP that the charity’s local manager estimated about half of homes in the nation’s second largest town, Luganville, had been destroyed.

“She mentioned that she has heard no reports of casualties or any significant injuries at this time,” the Port Vila-based aid worker added.

The nation has been hit by major cyclones before, but this time it may not be so quick to ask for recovery aid, as the country is determined to remain one of the few nations with no confirmed cases of the novel coronavirus, SARS-CoV-2, that causes COVID-19.

“It (the aid effort) has to be locally led, locally driven, working with humanitarian partners who are currently in-country,” Gates Derousseau added.

The nation’s National Disaster Management Office said that communications had been cut to many parts of the archipelago and domestic flights have been grounded until Friday.

Harold is thought to have already taken at least 27 lives last week, when a ferry in the Solomon Islands was caught in the maelstrom early Friday morning, tossing a number of passengers overboard. 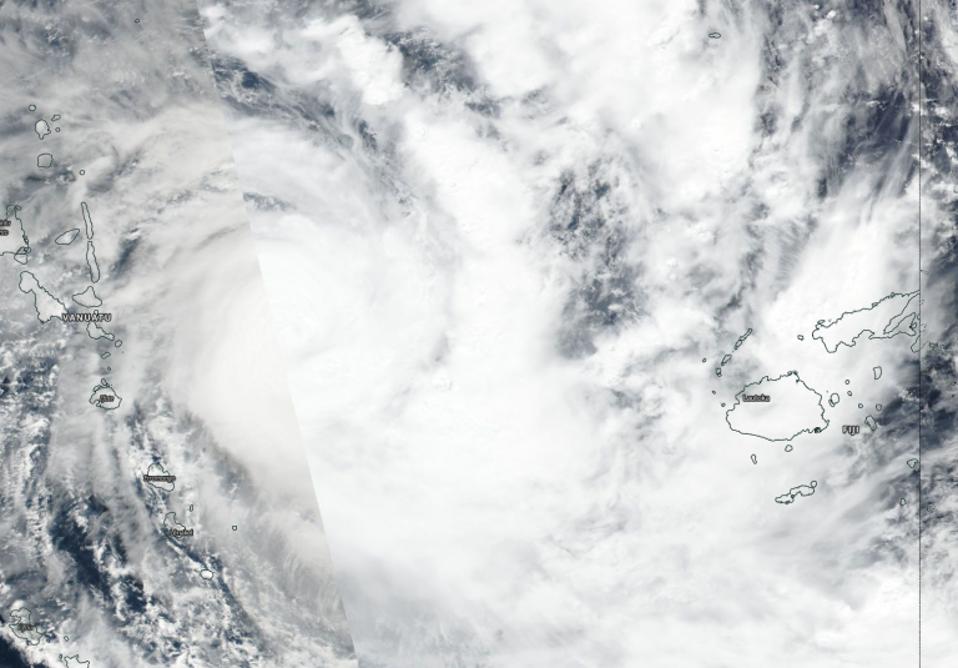 Next, the cyclone is taking aim at Fiji, which is in the midst of trying to keep the coronavirus from spreading beyond the 15 confirmed cases on the islands.

The Joint Typhoon Warning Center forecasts that Harold will make a brief landfall in the nation’s borders Tuesday evening EDT with strong category 4 or category 5 winds:

Additionally, Fiji’s Meteorological Service is warning of gusts that could reach 260 kph (162 mph).

The government of Fiji is advising citizens to stay home in the face of both the cyclone and coronavirus threats. However, the nation has also setup evacuation centers should that become impossible. How the storm’s fallout will impact the spread of the virus remains to be seen.

Government Action And Vested Interests Will Determine Where Best To Invest