Arguably the sector that has been dealt a crushing blow from the COVID-19 pandemic has been the aviation sector.

As countries now look at how China, Hong Kong and Singapore have controlled the spread of the virus, borders are closing and entire fleets of aircraft around the world are being grounded. 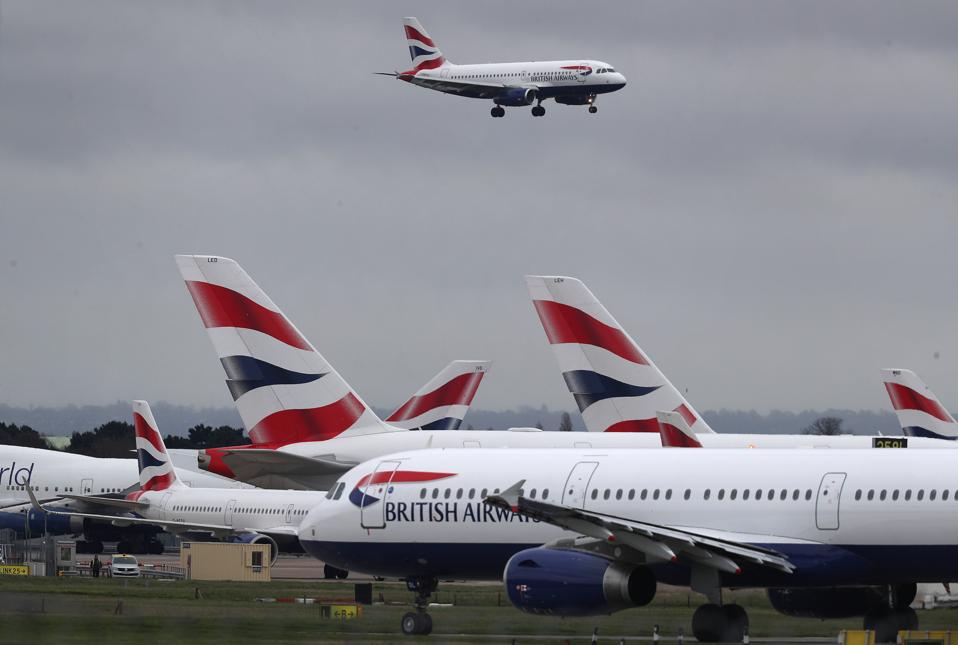 A British Airways plane comes in to land at Heathrow Airport in London as the airline announced that … [+] it has cancelled all flights to and from Italy. (Photo by Steve Parsons/PA Images via Getty Images)

Travel is currently suspended for European citizens to the U.S. and to those who have traveled to Europe in the last 14 days.

The situation for aviation is critical. Job losses and financial damage to individual livelihoods will be near impossible to measure for several years to come. 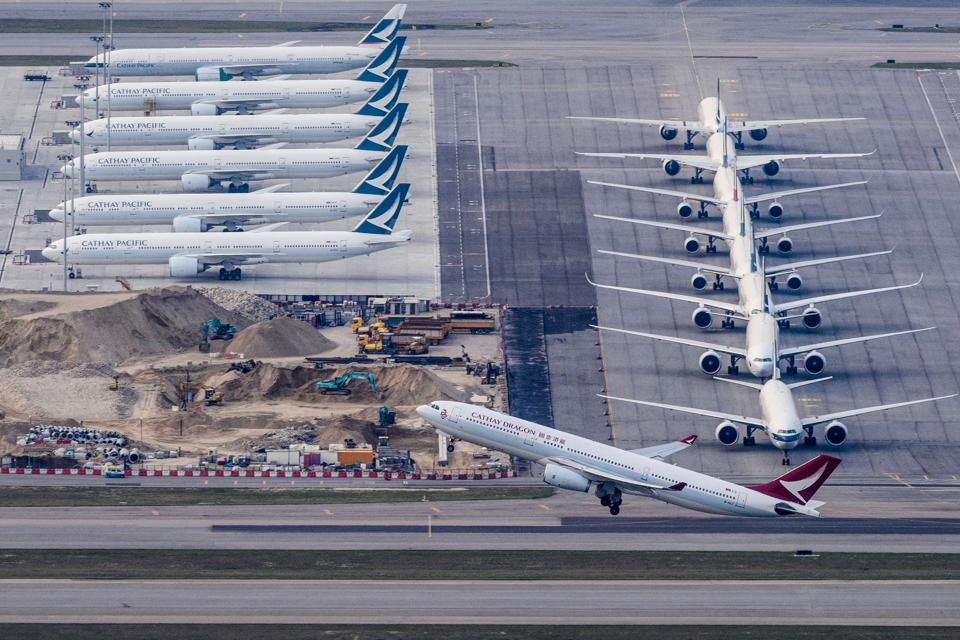 Alex Cruz, the CEO of British Airways, which is one of Europe’s largest airlines, said that aircraft would be parked like never before and staff laid off. In a video message to employees Cruz said that “It is a crisis of global proportions like no other we have known.”

The message itself was titled “The Survival of British Airways” which is a fairly bleak headline for one of the worlds more financially healthy airlines. 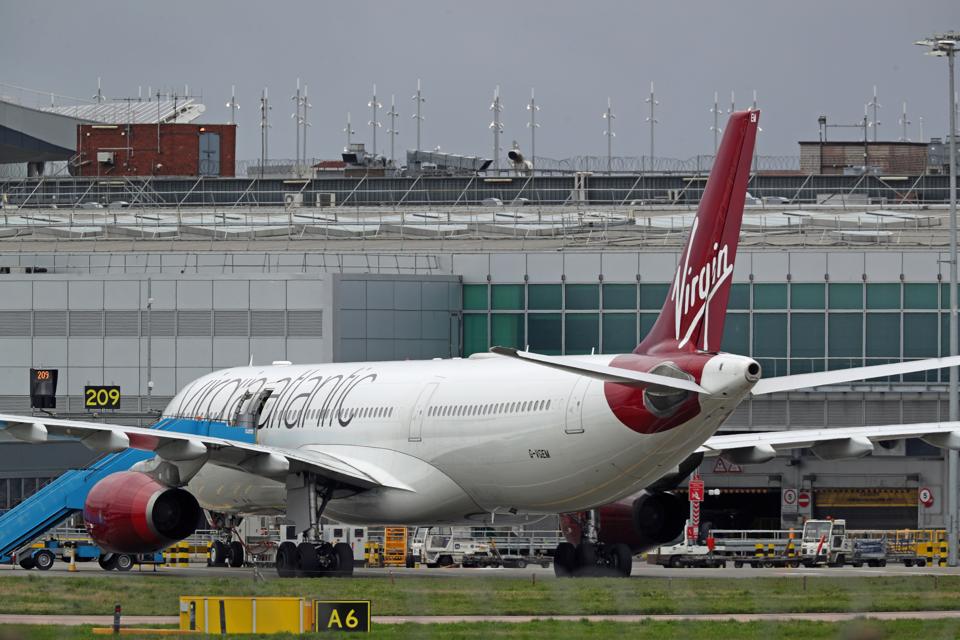 A Virgin Atlantic plane taxiing at Heathrow Airport. The airline has admitted flying planes that are … [+] “almost empty” in order to keep take-off and landing slots despite demand plummeting due to the coronavirus. (Photo by Steve Parsons/PA Images via Getty Images)

The last few years have seen a high number of airlines failing as they succumbed to competitive pressures. Jet Airways, Monarch, Thomas Cook Airlines and recently Flybe are just a few of the casualties.

More than ever, airlines and the aviation industry needs support. Not just from governments in the short term as worldwide fleets are grounded with many countries closing off their borders temporarily, but also from consumers on the demand side. 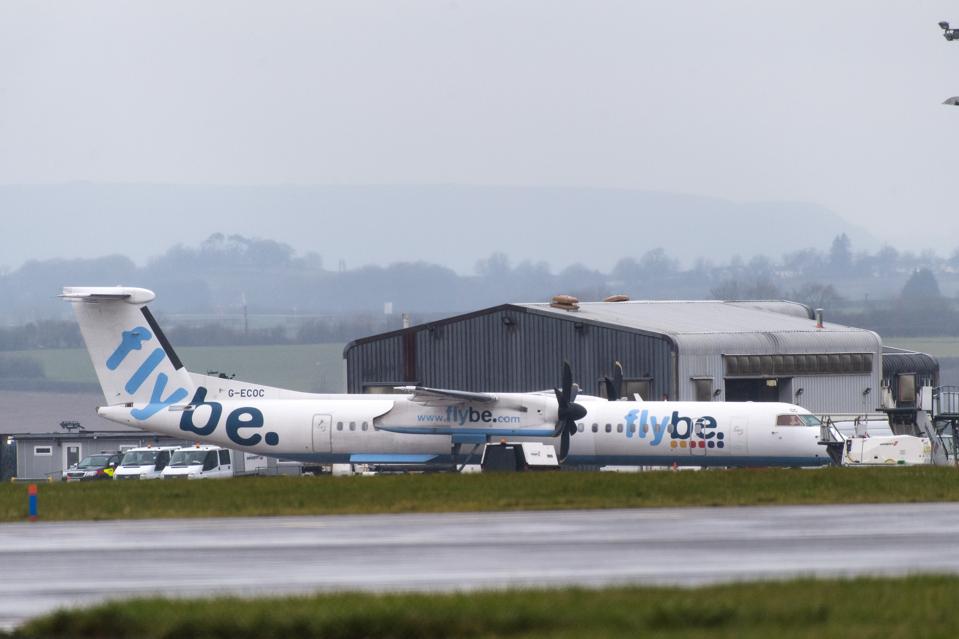 CARDIFF, WALES – MARCH 05: A Flybe plane grounded at Cardiff Airport after the airline went into … [+] administration and cancelled all flights on March 5, 2020 in Cardiff, United Kingdom. The airline provides many regional routes within the UK and makes up over half of the flights from Cardiff Airport. (Photo by Polly Thomas/Getty Images)

No one knows exactly when the situation and freedom of movement globally will return to normal. Optimistic estimates look at a potential month of disturbances, but the real concern for airlines will be if demand robustly returns in the summer months.

Now bosses at Virgin Atlantic have pleaded with the U.K. government for £7.5 billion in support for British airlines alone.

Peter Norris, the chairman of Virgin Group will explain next week how tens of thousands of jobs are at risk to U.K. airlines as unprecedented challenges are faced. 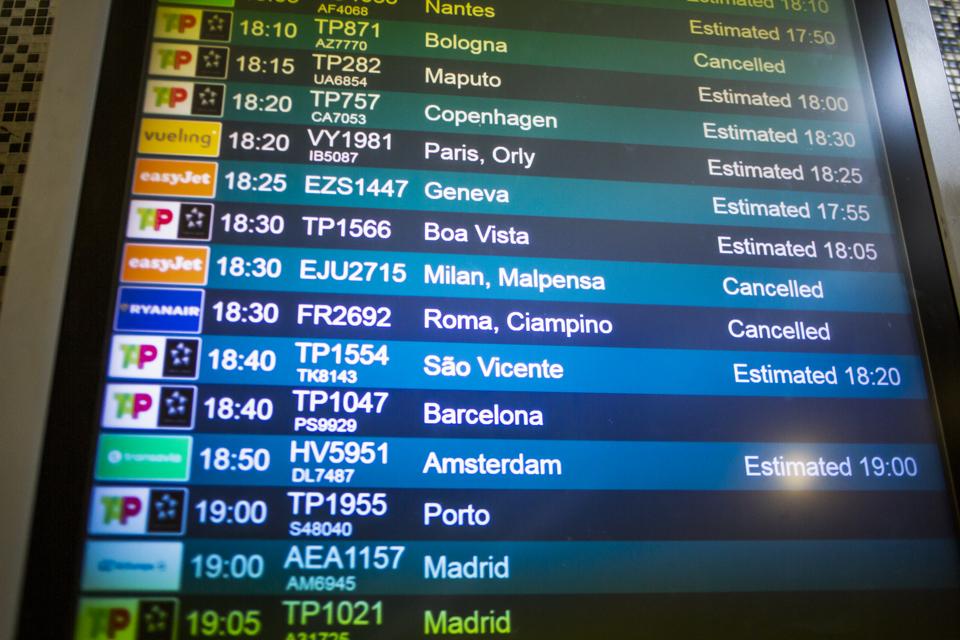 LISBON, PORTUGAL – March 11: A electronic board shows flights from Italy and from Italy has been … [+] cancelled on March 11, 2020 in Lisbon, Portugal. The International Air Transport Association (IATA) warned earlier on Thursday that the virus could rob passenger airlines of up to $113 billion in revenue this year as fears of a pandemic that could plunge the global economy into recession grow. Airlines across the globe are rushing to cut flights and costs, and warning of a hit to earnings. Portugal, whose economy depends heavily on tourism, has so far reported 59 positive cases of the Coronavirus, far fewer than the more than 2200 cases in neighboring Spain.”n(Photo by Luis Boza/VIEWpress vía Getty Images)

The IATA trade body recently said that the COVID-19 outbreak could cost airlines $113 billion in lost revenue but with mass groundings still set to be announced in Europe this week, that figure is expected to increase.

Credit facilities will be needed from governments globally to ensure minimal job losses during this time of incredibly suppressed demand.

There are already some fantastic fares for later in the year being offered by airlines which I will publish shortly, but with many airlines offering free cancelation on bookings, if you plan to travel later in the year, and can afford to, now would be a fantastic time to support an industry and millions of employees in need of support.

Why Are CEOs Paid So Much?

We Get Remote Working Already, Where Will We...