Breaking
What You And Your RTO Business Need To...
4 SEO Trends for Websites You Should Not...
3 Reasons Why Desk Booking Is Rising In...
8 Tips to Play & Win at Online...
How can software benefit facility management?
Do Professional Casino Players Pay Taxes for the...
Becoming a Trading Expert: What Is the Best...
Dos and Don’ts for B2B Organisations in 2022
Should your business be using Machine Vision?
Colour Masterbatch vs Raw Pigments – Which Is...
Keeping your business moving as you expand online
Top Four Celebrities Who’ve Invested In Cryptocurrency
Why is Cloud Computing Tipped to be the...
How to Raise Money for Non-profit Organizations in...
Choosing the right theme for your WordPress Business...
A Guide to Using Celebrities to Promote Your...
Home Technology Surf Air Buys BlackBird Air As Both Seek To Shake Off Past Problems
Technology

Can two private aviation companies that have both been flying through bumpy skies find some clear air together?

Like Surf Air, it is promising to make private and shared private flights affordable to the masses. And like its acquirer, it brings to this marriage a checkered history.

However, Shahani believes both partners have already flown beyond their recent problems.

In the case of Surf Air, Shahani says the company is up-to-date with a plan to pay back several million dollars in taxes owed to the IRS. Its venture to expand to Europe, which ended in liquidation back in 2018, is now in the rear view mirror.

After trading lawsuits with a now defunct company that had been operating its fleet of Pilatus PC-12s, it has regained access to those airplanes and has been rebuilding its schedules with several other operators, including in Texas where it had suspended service for a period.

On the other hand, as recently as December, the FAA had sent a letter to BlackBird Air warning that flights it was selling under poorly disclosed Part 91 dry leases were in fact illegal charters, skirting the more stringent rules that govern those flights under Part 135. 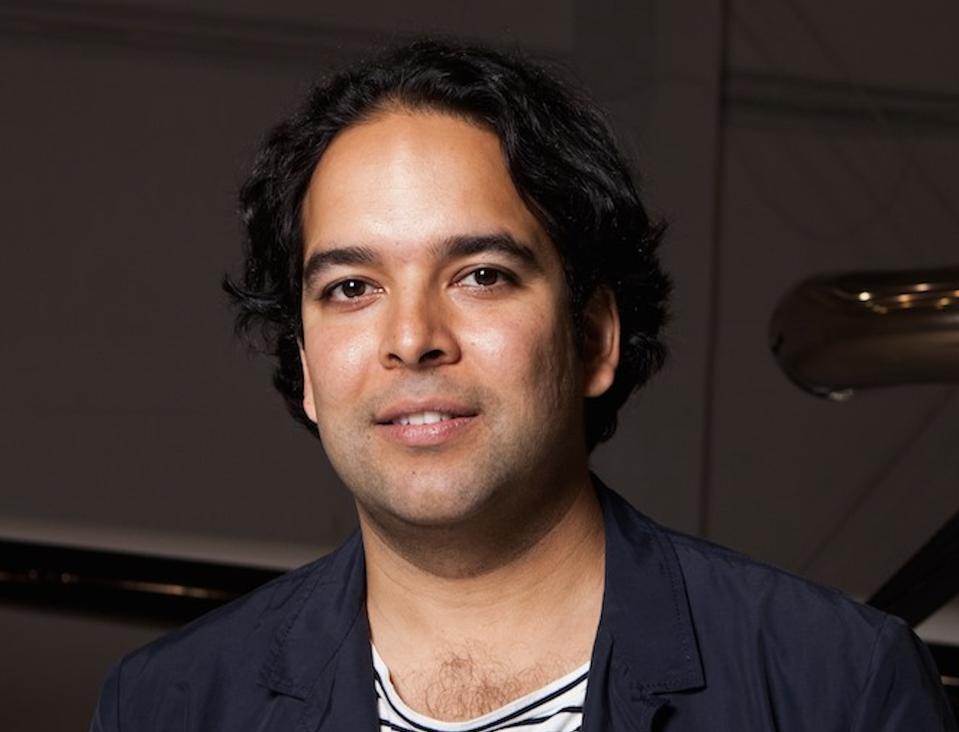 Surf Air CEO Sudhin Shahani sees the BlackBird acquisition as a key to expanding his company’s reach … [+] beyond selling seats on its own fleet.

At the time, Rudd Davis, BlackBird’s founder and CEO, who becomes COO at Surf Air, told Private Jet Card Comparisons, a website I own and where I serve as editor, “We disagree with the FAA’s interpretation and look forward to our continued discussions with them.”

He added, “We are the largest digital aviation marketplace and the one place travelers can find all private flight options.”

He said, “Part 91 operations (short-term leases to users) are the minority of our business and for the moment we will pause that aspect of the business and continue to provide charter and individual seats from our part 135 partners.”

In fact, Shahani says BlackBird’s platform is now exclusively Part 135. However, unlike other broker apps, which usually offer mainly jets, he says it is still focused on small aircraft, usually propeller driven airplanes, for flights between 50 and 500 miles.

While he says the Part 91 operations only accounted for about 10% of BlackBird’s revenue, since they were typically priced at a fraction of Part 135 charters, it’s likely they were a much larger percentage of the marketplace’s transactions.

Still, Shahani sees gold in the BlackBird app, which he intends to expand desktop. He will retire the BlackBird name, however, he will use the gateway Davis built to sell seats on Surf Air’s scheduled flights as well as target the “fly over the traffic” market. Where he sees lots of interest, Surf Air can then jump in with scheduled flights. 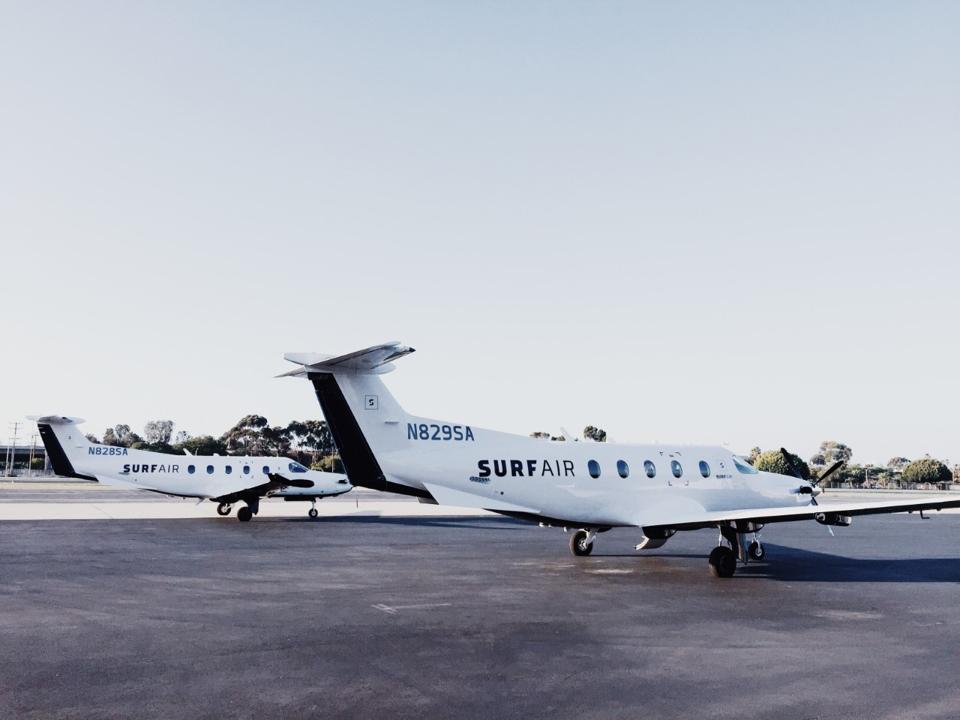 Surf Air operates a fleet of PC-12 in California and Texas offering all you can fly memberships as … [+] well as single-seat sales.

He says since December, BlackBird has been successful in getting a number of aircraft owners who were flying under Part 91 to move their aircraft to more expensive Part 135 certificates by showing them the revenue opportunities.

Shahani praises the BlackBird app as easy to use and believes while Uber and others are talking about an eVTOL future, right now there is a surplus of small private planes and small airfields perfect for props. By doing so, he can later add eVTOL operators if and when they come online since he will already have aggregated demand.

While Surf Air started with an owned fleet, which it also operated, it then transitioned to outsourcing operations. Shahani sees BlackBird’s digital platform as an opportunity to expand its reach without buying more planes.

In doing so, he is following a similar strategy pioneered by XOJET, now being carried forward by its new owner Vista Global Holdings, which merged it with JetSmarter, another acquisition, to form XO. Wheels Up is another example of a major player that is actively pursuing off-fleet flying to grow its revenues.

Still, it’s not clear that what you see on the BlackBird app, is necessarily what you might think.

When I asked Alex Wilcox, CEO of JetSuiteX, Inc., if he was concerned Surf Air, which competes to some degree with flights by his JSX subsidiary, might remove his listings on the BlackBird app, he said, “JSX has no business or contractual relationship with either Blackbird or SurfAir. Members of the public should not be misled by either of them. Blackbird engages in screen scraping and (is an) unauthorized reseller of JSX services.”

Last year BlackBird made news when it announced it had raised $10 million in Series A financing, which The Wall Street Journal reported gave it a valuation around $30 million. Shahani says Surf Air paid more than the valuation.