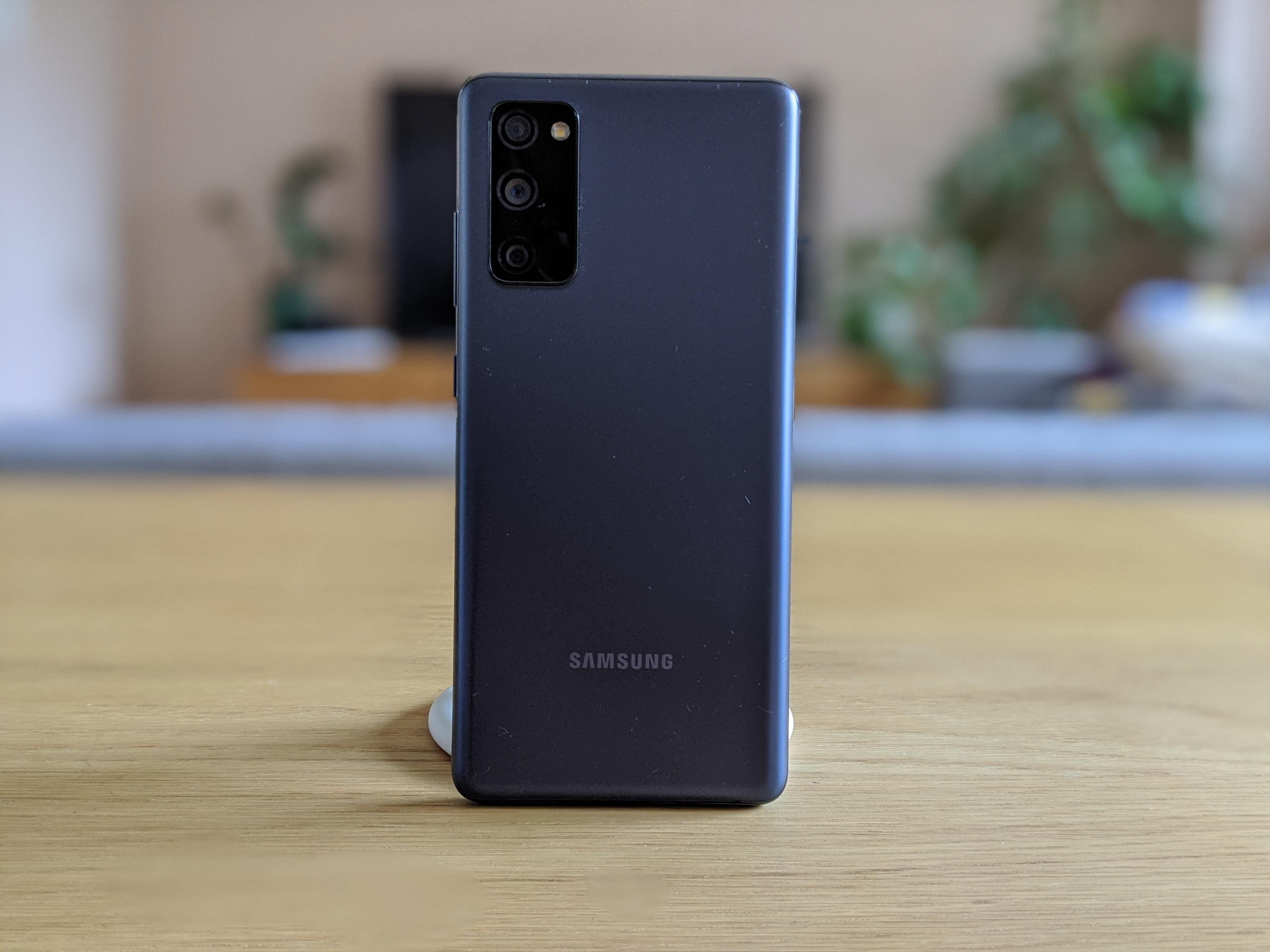 Samsung has stolen (some of) Google’s limelight by releasing a surprise budget handset days before the Pixel 5 launch.

The phone, Samsung’s Galaxy S20 FE (“fan edition”), also looks like it has been priced startlingly close to the rumoured cost of Google’s next flagship at $699. To get the cost down, Samsung has had to make some sacrifices in the camera and design department.

But the Korean company’s penchant for overpowering its devices with top specifications is still present, most notably in the 120Hz FHD+ Super AMOLED screen. 120Hz displays are rare for ‘budget’ devices. A new standard for other mid-tier phones has truly been set.

There may not be much between the two affordable phones. So what can Samsung’s handset do to tempt away potential Pixel purchasers?

The Xbox partnership is quietly excellent value for money

Samsung’s Galaxy S20 FE supports the company’s now trademark 120Hz refresh rate. The difference between 120Hz, 90Hz and 60Hz – the latter being the refresh rate most phones in this price tier support – is huge. The fluidity of 120Hz is noticeable all over the phone, especially when combined with the 6.5-inch display.

It’s fortunate, then, that Samsung has bundled the FE with the very capable MOGA XP5-X Plus controller. There is also three months free of Xbox Game Pass Ultimate thrown-in.

I have flipped between the Pixel 4XL, Pixel 4a, Note 20 and S20 FE – and it’s clear the latter two are definitely better for cloud gaming. The refresh rate and size of the screens make a huge difference. Tablets are ultimately better suited to playing console games, which were not designed to be played on screens this small, but Samsung’s larger handsets make that compromise more palatable.

We’ll have to see if the Pixel 5’s rumoured 6-inch, 90Hz display turns out to be accurate. If so, it won’t match up.

In any case, Samsung’s deal, which it has repeated for all of its 5G devices this year, shouldn’t be sniffed at. The Moga controller retails for $69.99 normally and Game Pass Ultimate is $14.99 a month. That’s $115 worth of free stuff.

Let’s not forget that Black Friday is around the corner, as is Christmas. The FE is one of five different models Samsung has released this year and it is the company’s flagship affordable product. I wouldn’t be surprised if we saw some hefty discounts on Black Friday as it looks to corner an increasingly competitive cheaper market.

…that Google’s Pixel 5 will likely use Qualcomm’s upper mid-range Snapdragon 765 chipset. Hopefully dropping down from the top-tier 8-series is reflected in the final price.

Samsung’s 5G FE uses the latest Snapdragon 865 chipset, which, again, is a surprise for a mid-range handset. But also not much of a surprise since Samsung likes to overpower its phones.

Performance tests between the 765 and 865 tell one story, but in real world usage there isn’t an immediate or obvious difference. I could see a small performance gap between the 765 in the Motorola Edge and 865 Samsung’s S20 Ultra, but I was viewing that with a reviewer’s hat on. In day-to-day usage, it won’t be noticeable.

After Apple And Tesla, Berkshire And Amazon Should Split Their Shares, Too