Breaking
Everything You Need to Know About Corporate Social...
Is Adaptive Leadership the Key to Motivating Employees?
Why business events are set to return with...
Business events set to return with a bang!
Expanding Internationally: 5 Things to Consider for eCommerce...
How the Machine Shop Is Going Digital in...
Sustainable Food Packaging Is Helping the Hospitality Sector...
Top 5 Investment Practices To Make More Money...
Managing IT Requirements for SMEs: 5 Aspects that...
How To Build a Successful Luxury Brand In...
Finding The Best Google AdWords Consultant for Your...
8 Top Tips To Help Your Agricultural Business...
Three Reasons Why Office Décor and Design Are...
Looking To Improve Efficiency In Your Business? Here’s...
AI and machine learning for business
How Social Media Changed the World
Home Technology System76 Upgrades Thelio Linux PC With A Monster 64-Core Ryzen Threadripper 3990X
Technology

All other desktop CPUs cower in its presence. My mighty Falcon Northwest Talon with its 12-core Ryzen 3900x is weeping in a corner. And don’t even get me started on the “core envy” my own System76 Thelio is feeling right now. I’m of course referring to the insane 64-core Ryzen Threadripper 3990X from AMD, which can now be loaded up in the newly redesigned Thelio Major Linux PC from System76. 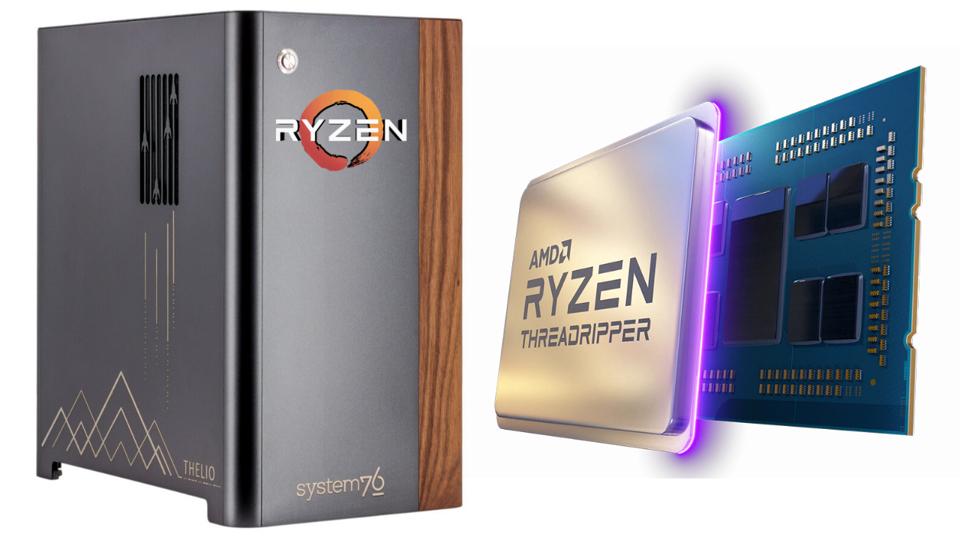 Launching new or upgraded systems day-and-date alongside a major component release like the Ryzen Threadripper 3990X is commonplace in the Windows hardware world, but this is a move that simply delights me to see in the Linux ecosystem.

It also implies a close partnership with AMD and early access to the hardware, which is crucial for any OEM.

And it’s this kind of bleeding-edge hardware support that makes me continuously recommend the company’s Linux distro, Pop!_OS.

Above: Not that gamers need anything close to this 64-core Threadripper, but the underlying argument in this video still prevails.

System76 CEO Carl Richell gave me some background on what it took to prepare the Thelio for this 64-core monster:

“Optimizing for the heat produced by a 280 watt, 64-Core CPU was a significant engineering undertaking,” Richell says. “We added a large 5.5″ (140mm) duct that pulls cool air in from the side of the system, directs it across the heat sink, and exhaust through the rear. This has the added benefit of physically compartmentalizing GPU and CPU heat sources and the air that’s pulled in to cool them.” 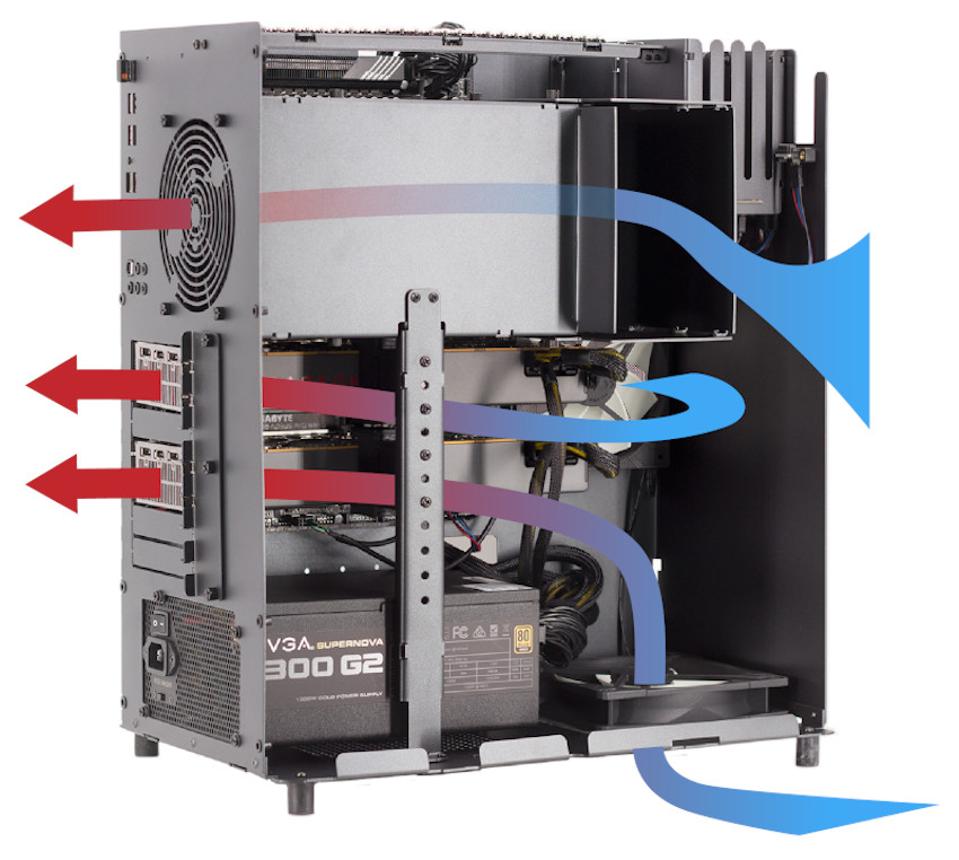 64-Cores Vs Yours: Test The Difference For Yourself

If you want to see how your existing CPU pales in comparison to the Threadripper 3990X, System76 set up a fun landing page to further exacerbate your PC’s core envy.

The page has detailed instructions for conducting 3 heavy compute tasks — Blender, kernel compilation and serious image manipulation (we’re talking adding circular motion blur to a 250MB image). It also brags about the time it takes for the new 64-core Thelio Major to carry out those same tasks.

I ran the kernel compilation test with my 12-core Ryzen 9 3900X and let’s just say the result was humbling. Nowhere even remotely close to the 24 seconds (!) it took the Thelio.

(Sidenote: These are fun tests and I actually learned a couple new things from running them!)

The new Thelio Major is now available to configure with AMD’s latest Threadripper series. Here are the entry-level build options, starting at $3798.

With the exception of the Radeon GPU, that thing is already a beast, but imagine this maxed out configuration:

You can drool over it yourself at system76.com/threadripper.

After that, check out my interview with System76 CEO Carl Richell about the company’s plans for its own in-house designed laptops and roadmap for 2020.