Take A Look At The New, Weird, And Entirely Surprising PS5 Controller: The Dualsense

I’ve got to say, I’m surprised. Dualshocks have been pretty aesthetically stable for three generations now, starting all the way back with the Dualshock 2 and arguably back with the original Dualshock, just with a different color. This, then, is a departure. Sony just unveiled the Dualsense, the controller for the PlayStation 5, with a futuristic sort of look that I see more in internet and fan mockups than final hardware. Without further ado, let’s take a look: 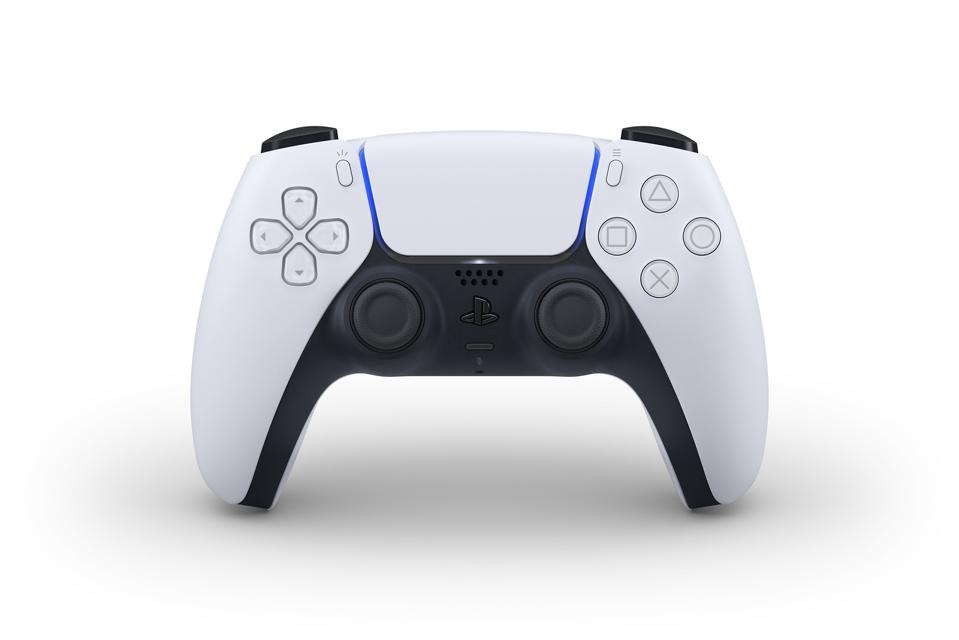 The most striking thing here is the color: Dualshocks are black by default, but the Dualsense is not. We’ve got both black and white here, as well as a strong presence from those blue lights towards the middle. It’s a little jarring for me to look at: you might love it or you might hate it, but it’s just sort of throwing me off balance.

In a blog post, Sony talks about haptic feedback, and how an increased sense of touch is driving the design of the Dualsense:

“Based on our discussions with developers, we concluded that the sense of touch within gameplay, much like audio, hasn’t been a big focus for many games. We had a great opportunity with PS5 to innovate by offering game creators the ability to explore how they can heighten that feeling of immersion through our new controller. This is why we adopted haptic feedback, which adds a variety of powerful sensations you’ll feel when you play, such as the slow grittiness of driving a car through mud. We also incorporated adaptive triggers into the L2 and R2 buttons of DualSense so you can truly feel the tension of your actions, like when drawing a bow to shoot an arrow.”

Aesthetics and colors aside, it does seem that Sony has moved closer to what’s become the “standard” design for controllers with this, with an overall body shape that’s closer to Xbox than the pointy form factor that’s characterized Dualshocks since they first arrived. It maintains the parallel analog sticks that distinguish it from Xbox controllers, as well as the touchpad that became largely useless over the course of the PS4 generation. with backwards compatibility moving to the forefront this generation, losing it probably wasn’t an option. 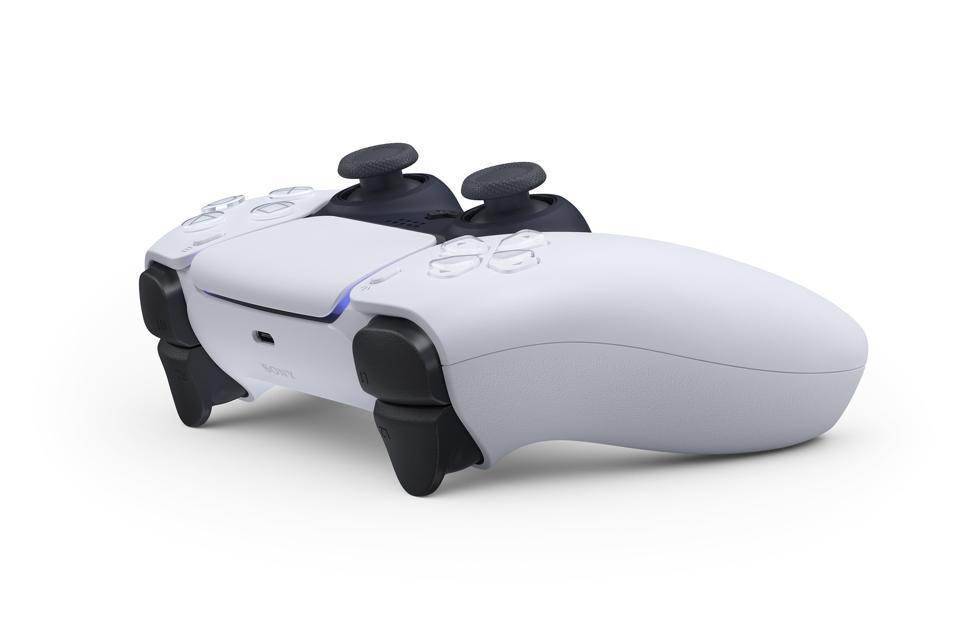 This is definitely a surprise, and it makes me more than curious to see the console. The PS5 now has an image to attach to it for the first time since we first had, and say what you will, but it’s a memorable one.