Breaking
The Ultimate Guide to Saving Money
Lights, Camera, Action—Is There A Post-Covid Future For...
7 Ways to Reduce Human Errors in Your...
How ‘Couples Therapy’ Used Technology To Cope With...
Can You Settle Your Student Loans Or Negotiate...
How to Use Amazon Attribution For Ad Campaigns
What are the Makings of a High-Quality Link?
How To Quickly Start And Scale Your Business
Terra Virtua: What NFTs Can Teach Us About...
5 Easy Steps To Prepare Content For E-A-T...
Physical Inactivity Linked To More Severe Covid-19 Infection...
The 2021 Estimated Tax Dilemma: What Tax-Return Pros...
Want To Digitally Transform Your Business? Start With...
How to Optimize Google My Business and Leverage...
Debunking Link Building Myths in 2021
How, When And Where You Can Gaze At...
Home Business ‘Taking Action Earlier’ Could Have Delayed U.S. Outbreak, Says CDC’s No. 2 Official
BusinessTechnology

The U.S. government and its top health agency missed several opportunities to slow the spread of the coronavirus, the No. 2 official at the Centers for Disease Control and Prevention told the Associated Press Friday—a more critical evaluation than what has come from the White House. 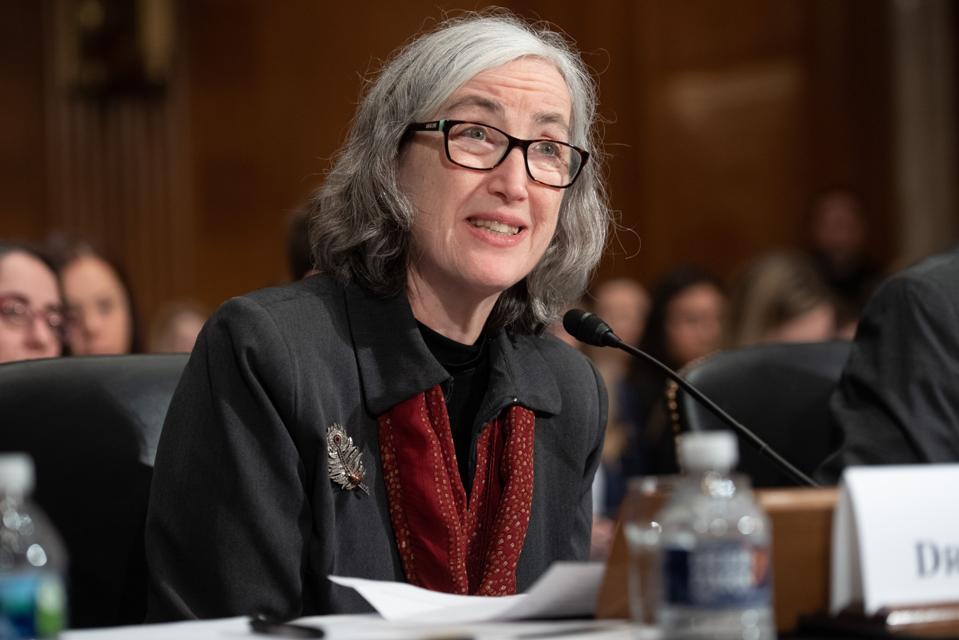 The U.S. was critically late in blocking “extensive travel from Europe” back in February.

Limited testing and delayed travel alerts for areas like Europe led to a sharp rise in coronavirus cases across the country starting in late February, Dr. Anne Schuchat, the principal deputy director of the CDC, said Friday.

In a report published by the CDC, she analyzed the U.S. response to the outbreak, concluding that action was not taken quickly enough and several opportunities were missed to curb the spread of the pandemic.

“We clearly didn’t recognize the full importations that were happening,” Schuchat told the AP, adding, “I think the timing of our travel alerts should have been earlier.”

While the Trump administration imposed travel restrictions on anyone who had traveled to China starting in early February, it didn’t block travel from Europe until March 11.

Nearly 2 million travelers arrived in the U.S. from Italy and other European countries that were having outbreaks during February, Schuchat notes in her article.

Delaying travel bans allowed for the virus to spread throughout the U.S. and “contributed to the initiation and acceleration of domestic COVID-19 cases in March,” her report found.

“I think in retrospect, taking action earlier could have delayed further amplification [of the U.S. outbreak], or delayed the speed of it,” Schuchat said in an interview. “The extensive travel from Europe, once Europe was having outbreaks, really accelerated our importations and the rapid spread.”

“This report seems to challenge the idea that the China travel ban in late January was instrumental in changing the trajectory of this pandemic in the United States,” Jason Schwartz, an assistant professor of health policy at the Yale School of Public Health, told the AP. He noted that while the article is carefully worded, it marks a departure from that White House narrative.

That’s how many Americans have contracted coronavirus so far, with over 65,000 deaths. The United States is the hardest-hit nation from the pandemic, with about a third of the world’s reported cases and more than a quarter of the deaths.

Public Health Response to the Initiation and Spread of Pandemic COVID-19 in the United States, February 24–April 21, 2020 (CDC)

Reopening States Before June Would Save Millions Of Jobs But Result In Hundreds Of Thousands More Coronavirus Deaths: Report (Forbes)