Tame Impala Monopolizes The Rock Chart Like Never Before 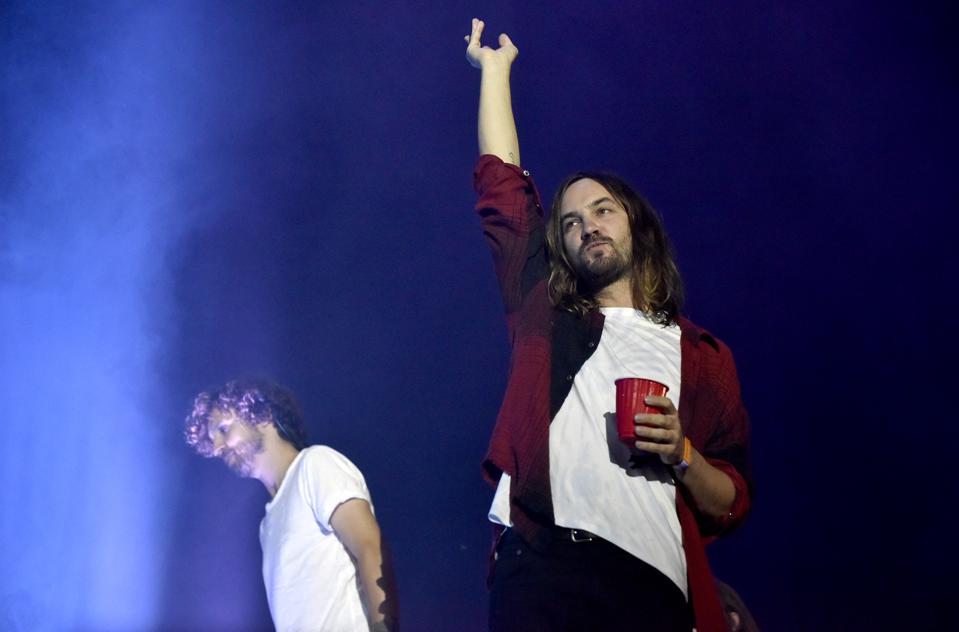 Tame Impala may have been forced to settle for third place on an especially crowded Billboard 200 (behind Justin Bieber and A Boogie wit da Hoodie), but they outperform every other act on the rock chart, and they enjoy the best frame of their career. In fact, their showing this time around is so impressive, few in that field could match it.

All 12 songs featured on Tame Impala’s new album The Slow Rush appear on Billboard’s Hot Rock Songs chart this week, and they’re all present inside the top 20. The group has never managed a show of dominance like this before, and it’s yet another surefire sign that they are one of the most successful rock bands on the planet at the moment.

They may not have snagged the No. 1 spot on the Hot Rock Songs tally—it’s still being held by Panic! at the Disco’s “High Hopes,” which has now ruled for a record-setting 58 nonconsecutive frames—but Tame Impala songs do appear at Nos. 2 and 3. “Breathe Deeper” debuts in the runner-up rung, and in doing so, it pushes fellow Panic! smash “Hey Look Ma, I Made It” out of the rung, something that hasn’t happened in quite some time. “Breathe Deeper” now stands as Tame Impala’s highest-charting cut on the Hot Rock Songs tally.

Songs from The Slow Rush fill seven of the top 10 slots available, a truly incredible demonstration of popularity. Before this week, the act had only ever sent a pair of tunes into the region, and that figure has now climbed to nine top 10s.

Three of the 12 Tame Impala songs currently charting on the Hot Rock Songs tally have spent time on the list before, as they were released before The Slow Rush was made available in full. The other nine Tame Impala tracks on this week’s list are new, and that clean sweep has doubled the band’s career count in one frame.

Here is a look at all of Tame Impala’s current placements on Billboard’s Hot Rock Songs chart.

How Cannabis Regulators Can Be Helpful To Your Business