A possible second round of coronavirus stimulus checks is being weighed by White House and congressional leaders over coming weeks.

Amid a bleak economic backdrop, lawmakers are scrambling to get much-needed cash to businesses and individuals—with the IRS making around 160 million stimulus check payments as off the first week of June, mostly through direct bank deposits, as well as paper checks and via prepaid debit cards.

However, some on Capitol Hill have proposed using blockchain technology to ease the flow of stimulus checks and government payments, with the Congressional Financial Technology Task Force meeting last week to discuss how “FedAccounts” and “digital tools” could improve the system.

MORE FROM FORBESChina Could Force Donald Trump And The Fed To Destroy The U.S. Banking SystemBy Billy Bambrough 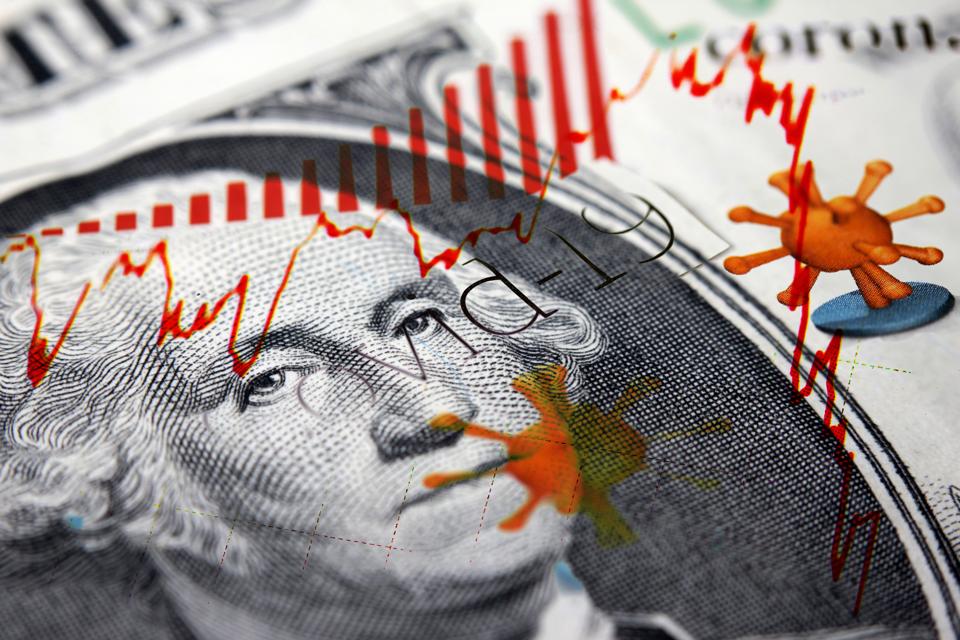 America’s Congressional Fintech Task Force this week discussed the possibility of using FedAccounts … [+] and digital tools such as blockchain to improve the delivery of stimulus checks and government payments.

“Though the IRS and the Treasury acted quickly to distribute payments to Americans, they quickly ran into problems. Some of those problems were foreseeable,” Congressman Stephen Lynch (D-MA), chair of the FinTech Task Force, said during a virtual hearing on June 11, pointing to “long standing inequities and inefficiencies in our banking system.”

Stimulus payments have been pouring out of Washington since the middle of April, though it’s thought there could be another 35 million stimulus checks yet to reach people—with many of those most in need still having difficulty receiving aid.

“A wide array of technologies could help the Treasury distribute the stimulus payments that have not been distributed yet,” said Congressman Tom Emmer (R-MN), who serves as co-chair of the Congressional Blockchain Caucus, urging Congress and Federal agencies to consider blockchain and a Federal Reserve digital dollar to deliver future stimulus checks.

“The dollar is changing,” Emmer said. “As the economy moves increasingly online the use of cash will diminish. To engage in electronic commerce, citizens need an intermediary in most cases, including many cryptocurrencies.”

Emmer called a digital dollar to be created that would serve as “truly permissionless digital cash,” claiming anything less would only create “a new intermediary.”

“The same rules apply to physical cash that should apply to a digital dollar,” Emmer added, warning against the surveillance overreach a system like China’s digital yuan might create.

MORE FROM FORBESPentagon Documents Reveal The U.S. Has Planned For A Bitcoin RebellionBy Billy Bambrough

“We’ve got to put this new technology to use and do better for American consumers,” said Congressman David Scott (D-GA).

Digital dollars could work just like regular coins and notes issued by the Federal Reserve, with government-run online FedAccounts being used to distribute them.

Some have warned that FedAccounts and digital dollars could see commercial bank deposits plummet, with a recent Fed paper claiming they could play “havoc” with the banking system.

Criminals Will Use Coronavirus To Fix Soccer Games