Tax Filing Date Hasn’t Budged, But Treasury Is Thinking About It 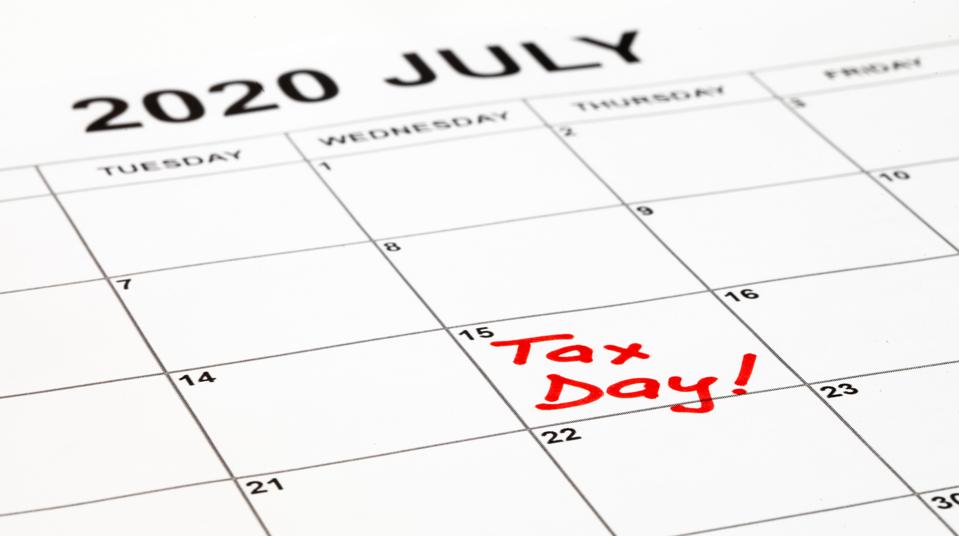 Will he or won’t he?

Last year, the Internal Revenue Service (IRS) received and processed nearly 156 million returns. About 137 million were received before the filing deadline. The remainder – about 10% – were filed with an extension. That’s in keeping with the usual expectations for extended returns.

Despite the extraordinary circumstances surrounding this tax season, the IRS has already received nearly 137 million returns in 2020 – but that number on its own is a bit misleading. That number includes tax returns that were filed to obtain Economic Impact Payments (EIPs, or stimulus checks) by those who would not usually file. Still, numbers in previous weeks have tracked at a higher rate than expected, and a few million more taxpayers could likely file before the July 15, 2020, deadline, bringing us level(ish) with 2019.

Mnuchin noted as much on Tuesday, telling those watching the Bloomberg Invest Global forum that most Americans have already filed their returns, nearly a month ahead of the deadline.

“I’m pleased to report that returns filed are only down 10 percent year-over-year, and refunds are down only 10 percent,” Mnuchin said. “The majority of those people that needed to get refunds got them.

As a result, the IRS has not made plans to extend the July 15 filing deadline. However, Mnuchin hasn’t ruled out the possibility, saying, “It’s something I’m thinking about.” He said that he would continue to consider the idea as the date approaches.

Many tax professionals wish that the decision would happen a lot more quickly. Offices in some states – like Pennsylvania – are just now re-opening, while others remain shut as the coronavirus numbers continue to climb. Some taxpayers have not been able to meet with preparers and will likely require extensions if the filing date is not extended.

Additionally, other taxpayers could not get to the IRS’s Volunteer Income Tax Assistance (VITA) and Tax Counseling for the Elderly (TCE) programs before the pandemic. The VITA program offers free tax help to people who generally make $56,000 or less, persons with disabilities, and limited English-speaking taxpayers who need help preparing their own tax returns. The TCE program offers free tax assistance for those 60 years of age and older.

Those VITA and TCE offices closed in spring. The website now advises that those programs are closed indefinitely:

That means that low-income taxpayers and seniors may not have access to free tax preparation at all. In the current climate, those same taxpayers may also not be prepared to pay for tax preparation even if they could find an available tax preparer: many tax preparers that I’ve spoken with this tax season declare that they are busier now more than ever.

There’s no perfect decision, but one thing is sure: taxpayers and tax professionals would rather know the outcome sooner than later. Stay tuned.