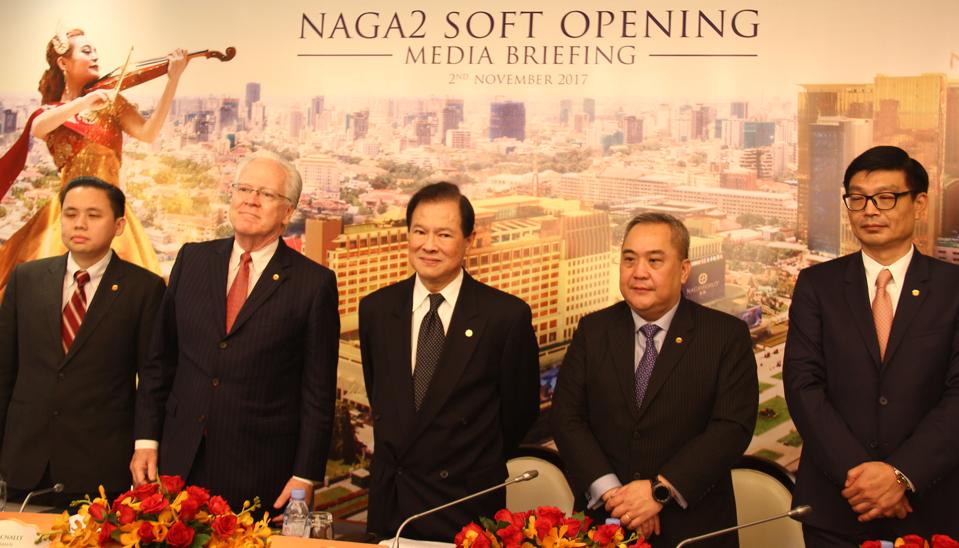 Later this year, hundreds of tax and finance officials from governments worldwide are expected to descend upon Kazakhstan for a massive tax conference. None of the usual suspects are spearheading the event — it isn’t being led by the OECD, nor is it the brainchild of the World Bank, IMF, or U.N. Rather, China is the organizing force behind this new tax venture, and there’s a lot of money at stake.

The tax discussions that China hopes to steer are integral to the country’s ambitious international development plans. Over the next few decades, China plans to invest trillions of dollars in infrastructure projects around the world to create a modern Silk Road, allowing it to ferry its goods across land and sea without disruption. If it succeeds, the results of the Belt and Road Initiative will be unprecedented. But plans for international development mean little without a good tax strategy.

To help ensure success, China has taken these tax matters into its own hands. It has created a tax consortium — the Belt and Road Initiative Tax Administration Cooperation Mechanism (BRITACOM) — to allow participants in the initiative to develop and pursue some common goals. Chief among them are the promotion of economic growth and the efficient collection of the maximum tax revenue possible. The group held its first conference in April 2019.

That said, China isn’t looking to reinvent tax policy or tax administration rules. It wants to ensure that BRITACOM members adhere to existing international tax norms, follow the rule of law in tax matters, maintain transparent and predictable tax laws, expedite dispute resolution, digitalize their tax administrations, and streamline compliance procedures. The standard international tax playbooks — the OECD’s transfer pricing guidelines, the U.N. transfer pricing manual, the principles of the OECD Global Forum on Transparency and Exchange of Information, and the OECD and U.N. model tax treaties — still apply in the BRITACOM realm. And the group plans to implement tax training academies wherever countries are willing to host them so that tax authorities and multinational enterprises can train multilaterally.

We are in an era marked by particularly creative and bold international and multilateral tax thinking — the OECD’s international tax overhaul and the Joint Chiefs of Global Tax Enforcement, also known as the J-5, come to mind. Even though China isn’t seeking to create new rules, BRITACOM will serve an especially important function in the emerging markets that the country is targeting with its Belt and Road Initiative. As the initiative progresses, it will be interesting to see the extent to which it can create new norms within the existing international tax infrastructure while simultaneously navigating China’s already highly ambitious development strategy.

This New Tool Helps You Get Your Stimulus...