Breaking
Microsoft Teams Issues Strike To Zoom With Tidal...
What’s Coming For The S&P 500 In October
4 Ways You Can Showcase Empathy With Your...
A $22,000 Microsoft Surface Will Soon Be For...
Zooming In – Should SMEs Invest In The...
iOS 14: The Surprising Security Risk Of Sharing...
How A Break From Lord Sugar Changed The...
Sunday’s Google Doodle Is Actually About Google
Office Of The Comptroller Of The Currency Chief...
Source Code For Multiple Windows Operating Systems Publicly...
Why Forgettable Pfizer Really Is A Great Value...
Hot For The Holidays? Amazon Home Drone, Kid...
Best Small Business Loans
The FAAMG Stocks Drive The Markets
Channel Arbitrage And Other Ways Fintech Is Disrupting...
Mall Of America Extends A Hand Of Unity...
Home Business Taylor Swift And Billie Eilish Have Made 2019 A Huge Year For Women Selling Vinyl
Business 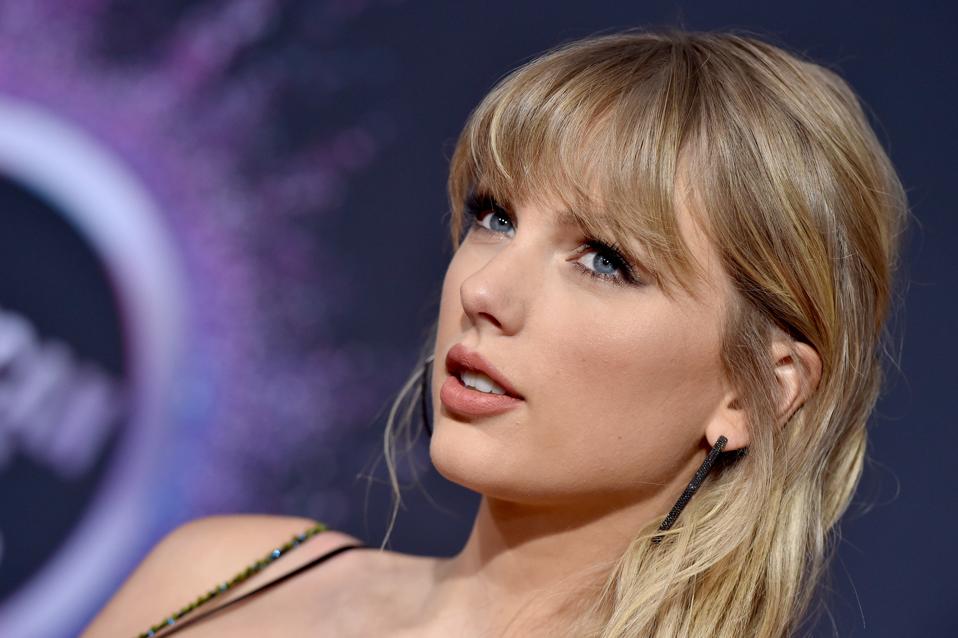 For years now, one of the most surprising stories in the music industry has been the resurgence of vinyl as a popular musical format. It all but disappeared for decades, but in just a relatively short span of time, many fans have decided they prefer the higher quality audio and that they enjoy owning their favorite albums in a collectible form, and thus vinyl sales have skyrocketed…but only for some acts. Rock musicians primarily pushed this trend, but now pop artists are in on the fun as well, and the second half of 2019 has proved to be huge for two of the most successful women in the game.

Both Billie Eilish and Taylor Swift have moved historic sums of LPs in one week in 2019 alone, showing that their fans love getting their hands on the musician’s new collections.

Just last month, Swift’s Lover was finally released on vinyl, and fans snapped it up in huge numbers. The title jumped almost 50% in sales in one week, as it sold 18,000 copies of its colorful record. Impressively, that edition was only available at Target, but that didn’t stop the Swifties from grabbing it in en masse. According to Billboard, that represented the largest sales week for a vinyl record by a woman in 2019…at the time.

Now, just days later, Eilish has bested Swift’s record with a massive upward movement of her debut full-length When We All Fall Asleep, Where Do We Go? The title sold 20,000 copies on wax thanks in large part to sales at big box retailers, and that helps the teen icon score the largest sales week for vinyl among women of the year.

Amazingly, Eilish and Swift now hold the Nos. 3 and 4 positions on the list of the largest sales weeks for vinyl albums recorded by women in the history of the SoundScan era. Since the early ‘90s, data in the music business has been much more exact thanks to SoundScan tracking barcode scans, and since that program was implemented, the only woman who has sold more vinyl albums in one week is Adele. Her album 25 still holds the record, as it sold an incredible 31,000 LPs during the Christmas week of 2015. It also managed to move 22,000 copies on wax when it first arrived in late 2015, and those still stand as the two biggest sales weeks for women in this era.